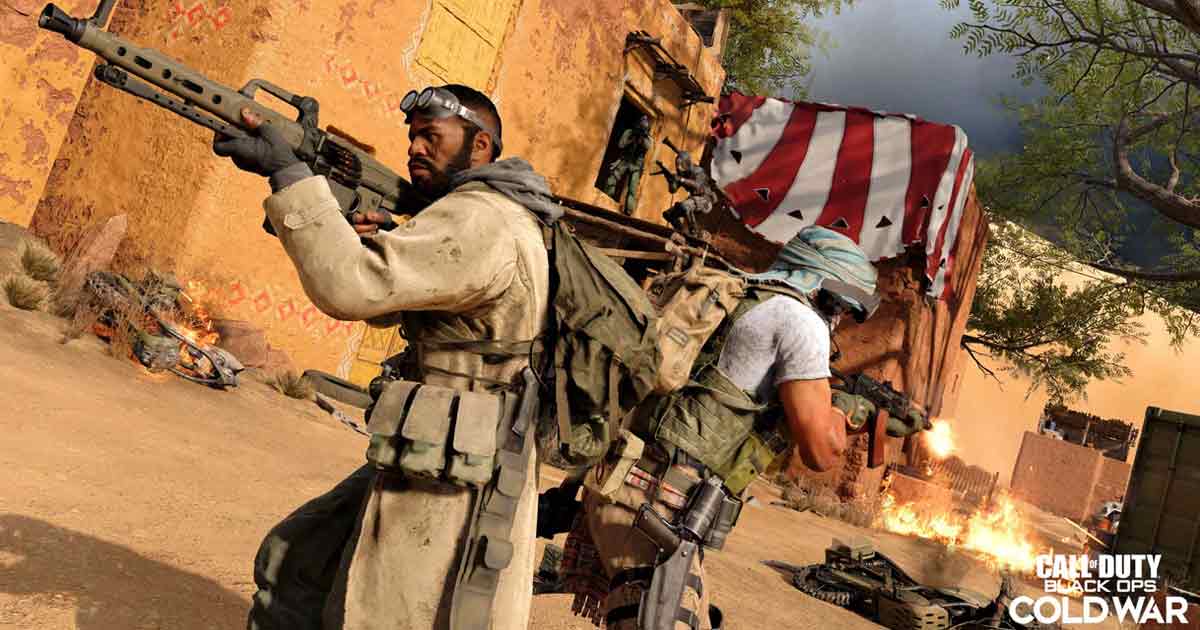 Call of Duty Season 4 is in full swing, and while gamers are in for multiple treats, an added attraction is the Collateral Strike 24/7 map. This new map will be running alongside Hijacked 24/7 in Multiplayer.

Players can get additional thrill in Season 4 with the latest 6v6 map Collateral Strike 24/7 alongside Hijacked 24/7. Both are available this week in Multiplayer.

Players can also jump into the New Amsterdam map in this week’s Gunfight Tournament. It features more exclusive rewards, as well as the return of Gunfight 3v3 Snipers Only in Quick Play.

Activision has updated Custom Games to include One in the Chamber and Sticks and Stones. CoD Cold War’s Multi-Team Moshpit playlist is back in Featured Playlists, now featuring Season Four’s new 40-player Sat-Link mode.

In Zombies, Cranked 2: No Time to Crank returns for players to go on a rampage in “Die Maschine” and “Firebase Z”. Players have been counting the days to the mid-season release of “Mauer der Toten”. It is the developer’s next round-based Zombies map.

In this one, I show off the brand new Collateral Strike map introduced with the Season 4 update in Call of Duty: Black Ops Cold War 🤯

Players will need to download a new Black Ops Cold War update to get access to this week’s new Featured Playlists, as well as the new League Play rewards. This update will be available starting on June 24.

You May Also Like :  Valorant GO! Vol. 2 bundle is now live: Anime-inspired artwork for Agents

The CoD developers added Collateral Strike in June 2021, as part of the free content included in Season 4. It is a medium-sized map designed for traditional 6 vs 6 battles and 12 vs 12 Combined Arms play.

Collateral places NATO and Warsaw Pact forces under the scorching desert sun in Algeria. This is where a CIA satellite has crashed into an abandoned village. Coincidentally, it is the very same location that Adler and company secured on June 27, 1984.