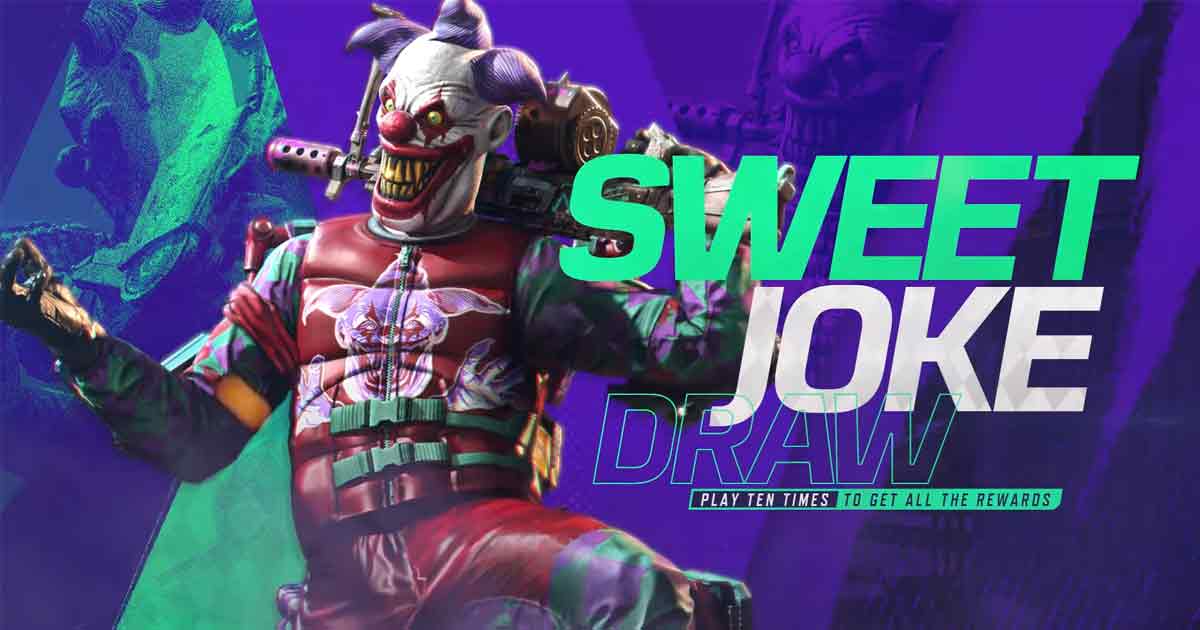 The CoD Mobile Sweet Joke Lucky Draw is all set to go live today, and there are plenty of rewards up for grabs, along with exciting new skins

Activision seems to be in a mood to reward gamers with multiple lucky draws in CoD Mobile Season 5. We recently had the Rising Tides Lucky Draw last week.

Now, the CoD Mobile developers will be introducing the Sweet Joke Redux Lucky Draw, all set to go live today. We bring you all the details of this upcoming attraction.

Currently, there’s no exact date for this lucky draw to end. It might speculatively last for at least two weeks, which puts the end date at around 20th or 21st July.

You May Also Like :  Treyarch introduces R1 Shadowhunter crossbow to Call of Duty

The primary rewards in the COD Mobile Sweet Joke Redux offering, are the Legendary RPD – Practical Joker blueprint. Players will also get the Epic operator skin for Gunzo, better known as the clown uniform.

Gamers will have to spend CP for each spin, as is standard in COD Mobile Lucky Draws. It starts at 10 CP and doubles each time they spin. This means getting the desired rewards from this latest draw can get expensive

If a player gets lucky, it’s altogether a different (rewarding) scenario. The good news is that if gamers play 10 times, they stand to win all the rewards.