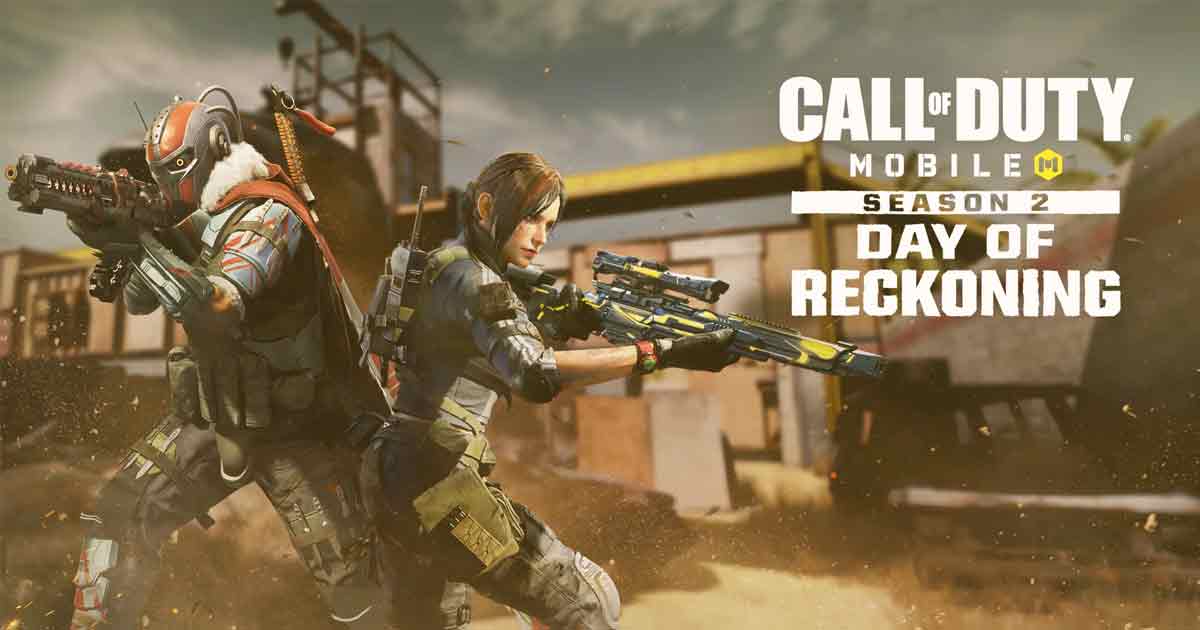 CoD Mobile is all set to welcome the Season 3 update and in its latest community update, the developers have teased glimpses of what to expect

Call of Duty: Mobile has come up with the last community update of Season 2: Day of Reckoning. Apart from highlighting the various introductions in this season, it gave us a sneak-peek into what we can expect in the upcoming Season 3.

For starters, CoDM developers have reintroduced the Alcatraz map to the Battle Royale for next week. Activision wants players to show their love for this map over the next week, by playing it more often. They then might make it permanent or frequently available.

Activision plans to have an extensive response to their Public Test Build after the release of CoD Mobile Season 3. This test build did not have multiple maps or modes to boast of, but had ample weapon balance changes.

The developers wanted to be doubly sure of this project, hence they carried out extensive tests, surveys and brainstorming sessions.

📢The latest and last community update of Season 2: Day of Reckoning has arrived!

Get the latest feedback, news, and discussions about the season and what is to come.

This weapon has been quite a hit among CoD Mobile players. Keeping this in mind, the developers will not be removing it next season. To make things interesting, the weapon will get a few balance changes. These will ensure that its balance and power is right.

You May Also Like :  Dota 2 Players discover Bug allowing them to tame Roshan, Enemies

As upcoming competitive events approach, Activision will be in a better position to how these balance changes reflect. This will also prove the viability of the test build as a platform.