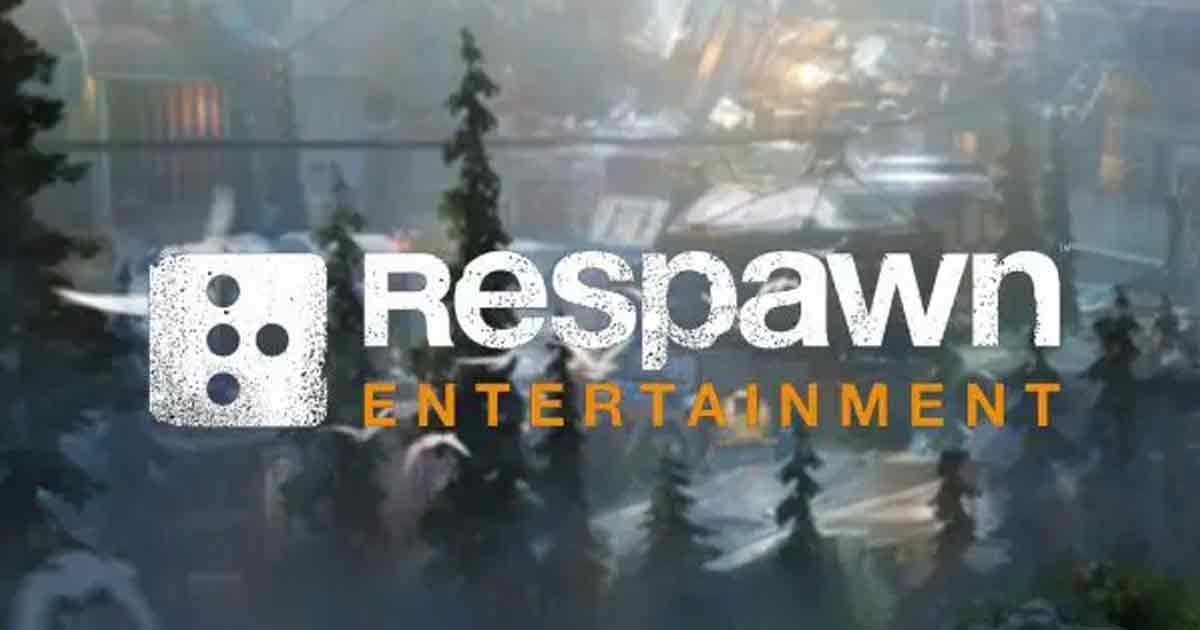 With Respawn Entertainment opening up a set of vacancies, details about their next game, Boss Fights, RPG Elements & more, are revealed

Respawn Entertainment has posted several job listings that also revealed initial details of their new IP that was officially confirmed earlier this year.

Respawn is revered for the Apex Legends and Titanfall Series, and also for their recent work on Star Wars Jedi: Fallen Order.

This year in January, Respawn Entertainment came out with a job listing revealing that they were working on a new IP. This would would allow players to experience “adventure forever.”

They opened up a further set of vacancies in April revealing that they were working on something completely new.

However, these job listings don’t reveal anything about the game, like what it may include or to what genre the game will belong. The studio right now is in the very early stage of project development.

A fresh set of job vacancies suggest a Number feature that Respawn plans to include in the game. One job description mentions boss fights and the company has opened a vacancy for the Lead Combat Designer on the project.

The ideal candidate should be competent in the areas of control mechanics, enemy design, AI behaviours and combat/weapons. He must also know class design, skills/progression, story and boss encounters

Mention of class design and skills progression in the job description hint at more RPG-like elements. However, Respawn has done boss fights in Titanfall and Fallen Order earlier.

Vacancy for Senior Systems Designer is giving some more insight. The Senior System Designer role will be to develop the game system vision like the economy, progression, etc.

It will develop gameplay systems paying attention to longer-term loops and player motivation. Besides, the Senior System Designer will also manage the global balance and difficulty curve of the game. This will support the playing styles and skill levels of different players.

From the posted job descriptions, Respawn seems to be planning an RPG-adventure title, focusing on story and progression. However, with the game still being in the early development phase, Respawn might carry out some changes.