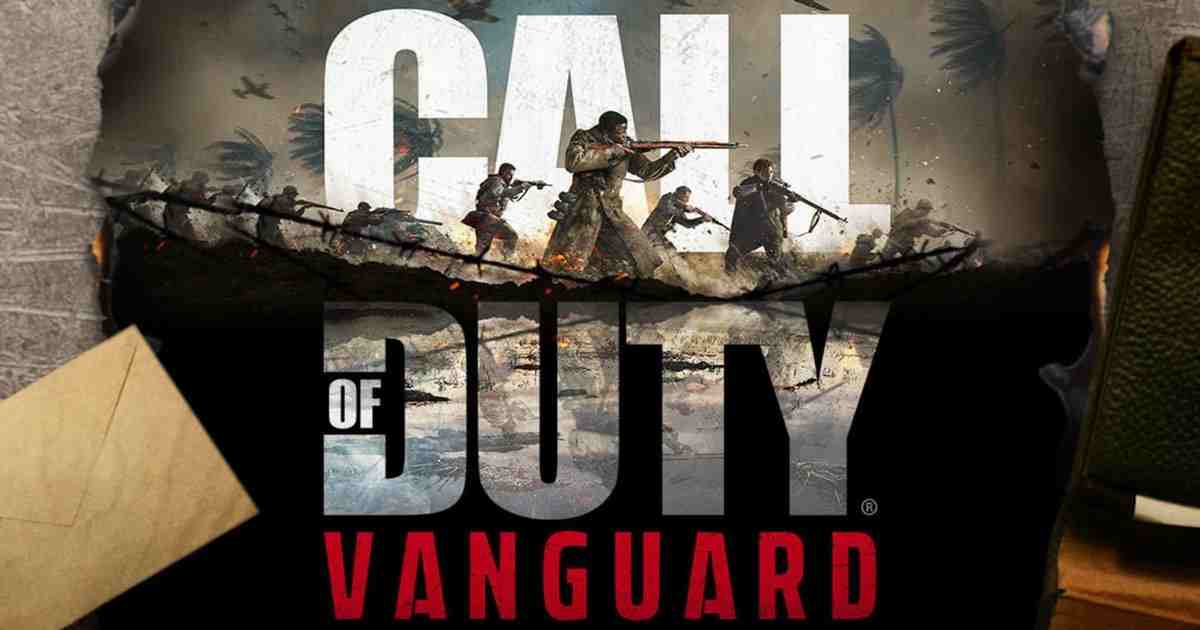 The CoD Vanguard experience will arrive on November 5, and there are new maps, exciting crossovers and state-of-art gameplay awaiting players

Mark the date: November 5. Call of Duty fans will be in for a treat of their lifetime, with the Vanguard experience joining the franchise. It is all that gamers can ask for! 20 new maps, next-gen gameplay algorithm, a Warzone crossover and a Zombies extravaganza to fuel your adrenaline like never before.

It will witness a worldwide release across PlayStation 4, PlayStation 5, Xbox One, Xbox Series X|S, and PC on Battle.net. Make sure to take your profile, progression and stats with you, irrespective of the platform you chose to play Vanguard.

Follow us, @CODWW2Vanguard, to stay tuned for more teasers! pic.twitter.com/eWK1PburzX

Vanguard is a deeply engaging and raw campaign, with the signature combat, which gamers are well accustomed to in CoD. Gamers get to prove their mettle across beautiful but battle-scarred war fronts as hope strives to triumph over conflict.

Activision, along with Sledgehammer Games, Treyarch (for Zombies) and Raven Software (Warzone), seem to have outdone themselves this time. At least that’s what the initial teasers, leaks and dev blogs indicate. 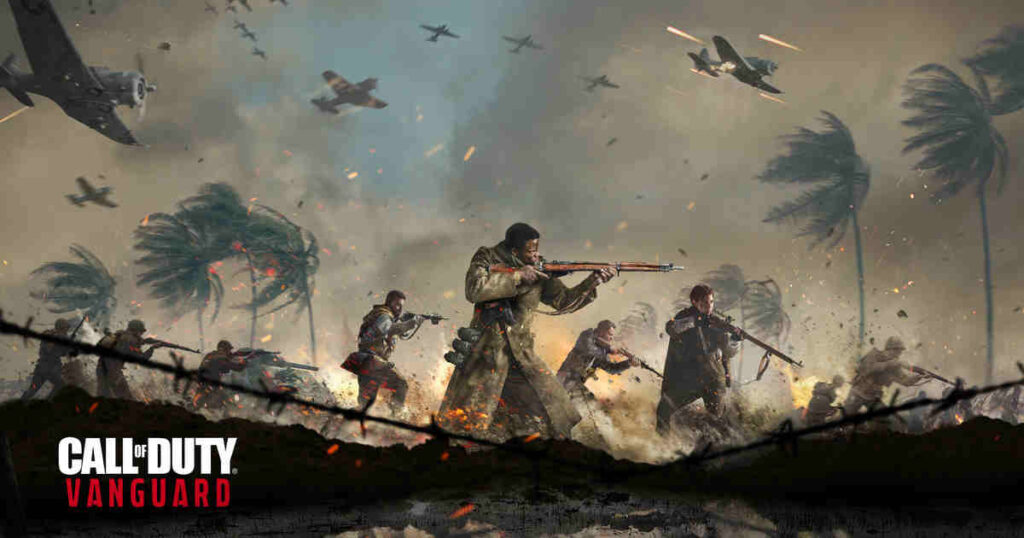 This will allow gamers to unlock post-launch content with unified progression across both Vanguard and Warzone. Players can unlock items like base weapons, customization items and more simply by playing the game.

The scene is set during World War II. Here, gamers become Special Forces Operators and experience combat through an interweaving story of multinational heroes forming Task Force One. Taking up the fierce challenge would be four heroes of CoD Vanguard:

This incredible campaign spans four major theaters of World War II. It offers a unified single-player narrative, as players prepare to “change the fate of humanity”.

Players will experience influential WWII battles, across the Eastern and Western Fronts of Europe. The aim is to fight for the free world throughout the Pacific and North Africa.