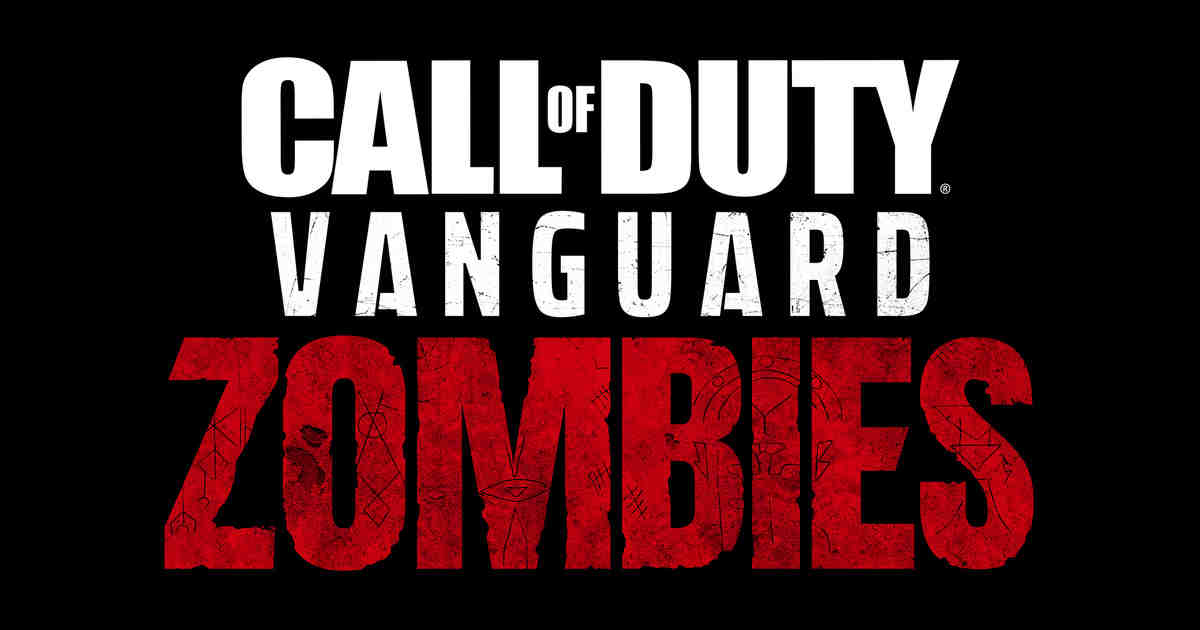 The upcoming Vanguard experience in Call of Duty will bring massive free post-launch content. This will include new Multiplayer and Zombies maps and modes, fresh Zombies content, community celebrations, and much more.

All of 20 new maps in CoD Vanguard

Call of Duty: Vanguard is set to feature a massive day one multiplayer offering. There will be 20 maps available at launch, including 16 built for core gameplay. These will feature a wide variety of diverse environments.

Gamers will face a fast- paced, adrenaline-fueled tactical first-person combat action. They stand to gain more as they rise through the ranks in their journey to become one of the original Special Forces Operators.

20 maps on Day 1.#Vanguard has the most MP maps for a Call of Duty game at launch. pic.twitter.com/pciCOz5J0k

There will be an advanced Gunsmith and Caliber system that brings immersive and reactive environments to a new level. Also arriving is Champion Hill: the next generation of the seminal 2v2 Gunfight mode first introduced in Modern Warfare.

Vanguard promises quick-action, close-quarters and small-squad combat. A total of eight teams will compete in a series of head-to-head matchups where the last team standing wins. Activision will release more details in the worldwide Multiplayer reveal coming soon, including information on the forthcoming Open Beta.

CoD Vanguard will feature a franchise-first crossover, an all-new Zombies game mode with development led by Treyarch Studios. This cooperative experience continues and intertwines with the Dark Aether story to create deeply engaging lore. All this, while innovating on the core gameplay that the mode is famous for. 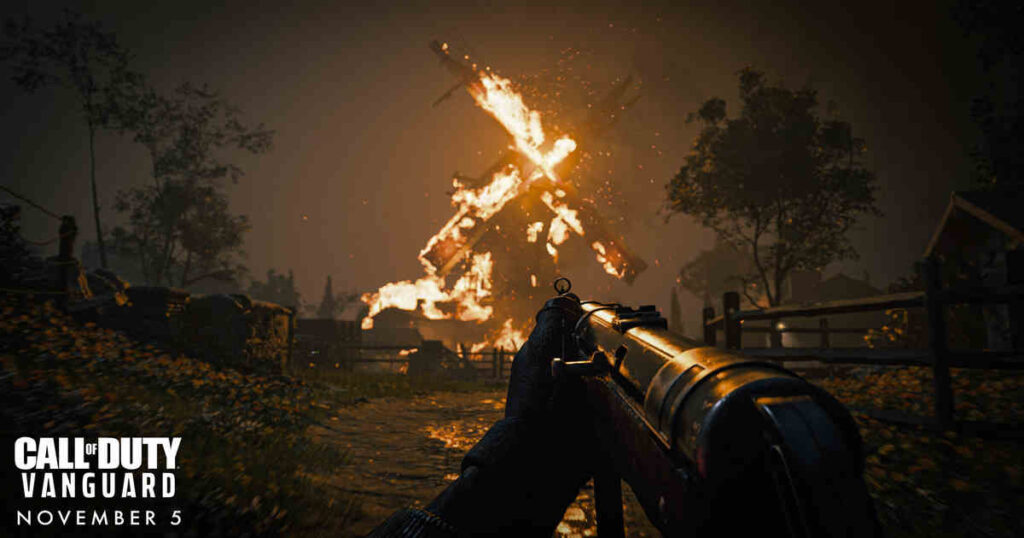 Players can discover the myriad horrors of the precursor to Black Ops Cold War Zombies. This, while they hold off the relentless onslaught of the undead when Vanguard launches on November 5.

The devs will provide a detailed preview of CoD Vanguard Zombies as All Hallows Eve approaches. Thus, Vanguard will have a host of new maps and zombies experience to look forward to.