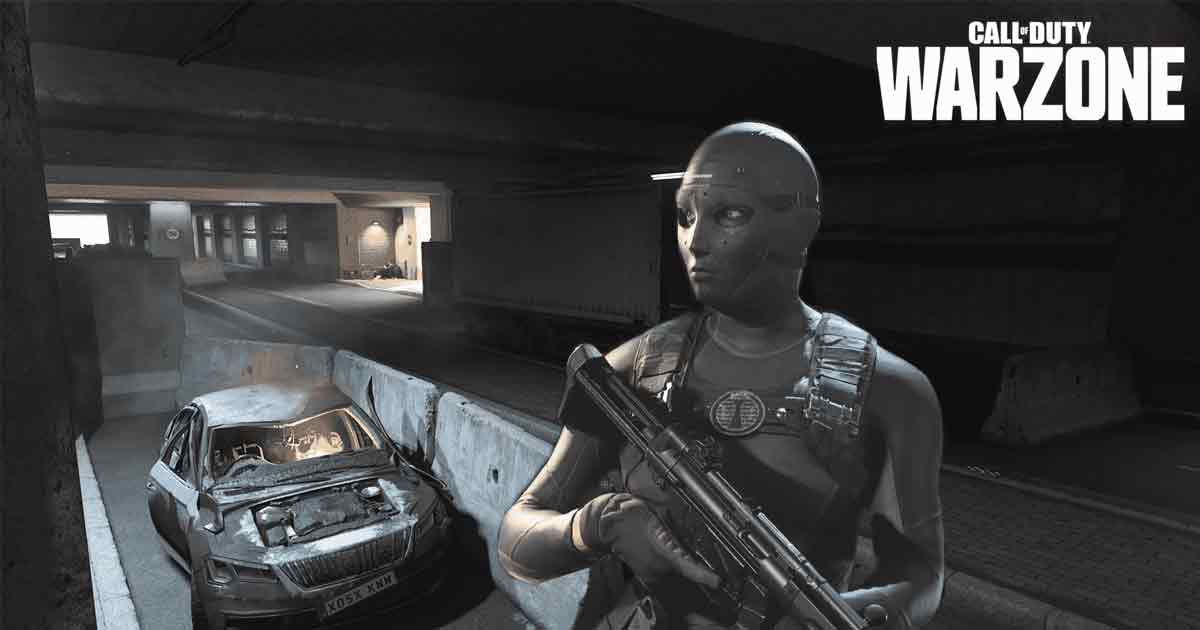 Raven Software has promised an adjustment for the controversial Roze skin in CoD Warzone, which should address the visibility issues of the skin in low-lit areas

Warzone’s divisive Roze skin for the Rook operator will undergo some changes in the near future. This was confirmed by Warzone developer Raven Software.

The Roze Rook skin has been a major topic of discussion among the Warzone community since its release. The skin is outfitted almost entirely in black, making it perhaps the hardest skin to see in some of Warzone’s more dimly lit areas.

Many CoD Warzone players consider this skin a “pay-to-win” tool that grants users an unfair advantage against the competition for that reason.
The controversial Roze skin has become almost synonymous with try-hard Warzone players. These the ones who look to get a win any way that they can.

Responding to a list of quality of life improvement suggestions by streamer Jack “CouRage” Dunlop, Raven promised it had plans to adjust the skin.

You May Also Like :  The Dota 2 Nemestice 2021 Collector’s Cache is now live: All details here

The studio didn’t describe how it would change the skin or when the changes would arrive. It did say though, about planning adjustments to indicate that it knows the skin is a pain point for players.

The Roze skin literally ruins Warzone games for me 😕

Warzone players have has issues with Roze’s Rook skin ever since Raven had released it. However, this skin made headlines again in January. This is when participants used it in the high-profile $250,000 Twitch Rivals tournament.

“We want to reassure you, and the rest of the community, that we’re constantly on the lookout for ways to improve the game,” Raven said. After this, they teased some big surprises scheduled for next week“.

Raven also promised a fix for Modern Warfare weapon perks and the sniper glint issue. Players may also see a change to how they acquire the RC-XD.