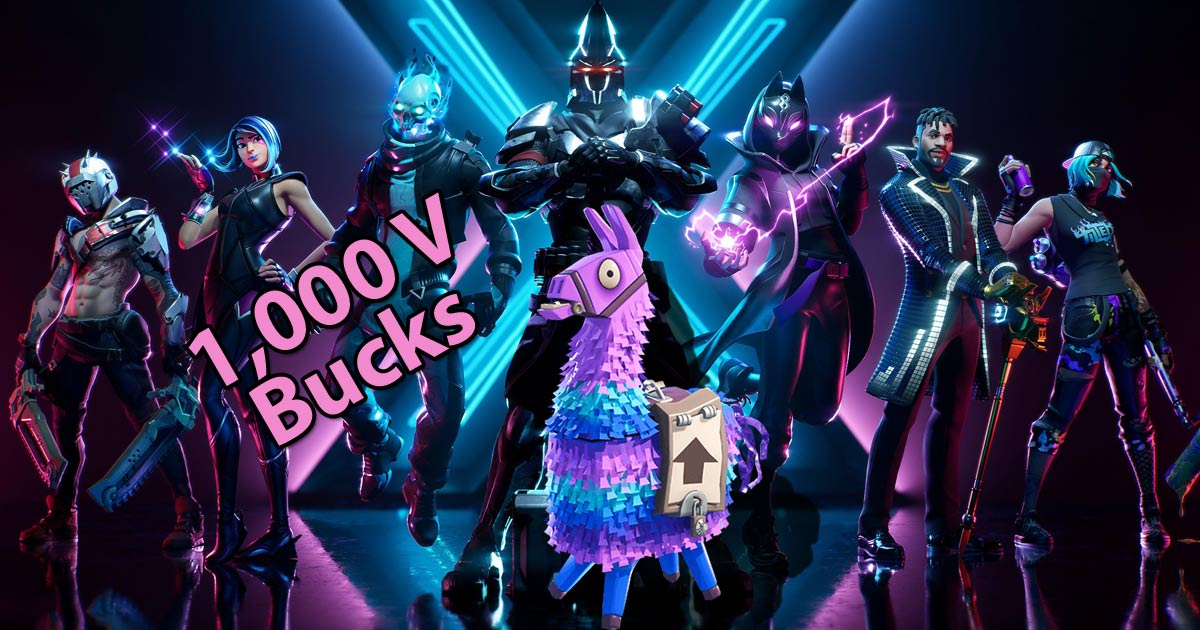 Fortnite will be providing 1000 V-Bucks to players with Loot Llama items purchased before 2019, as part of a class action lawsuit settlement

Epic Games will be settling a lawsuit claim against a Fortnite item by giving away 1000 V-Bucks to gamers who purchased it. The item in question is the Loot Llama – part of Fortnite’s Loot item Box.

The class action lawsuit claims that these Loot boxes violated US state laws, with their in-store prices being misrepresented. While the lawsuit directs Epic Games to reimburse only US players, the developer has gone a step forward. It will be giving away V-Bucks to gamers across the globe.

The Save the World mode in Fortnite contained loot boxes with mystery items up until 2019. Post this, Fortnite always revealed the contents of the Llama before making it available in its item shop. They also introduced new ‘X-Ray’ Llamas in its 2019 update.

We’re dropping 1000 V-Bucks into the accounts of all players globally who bought a random item Loot Llama in STW before we stopped offering them. No action needed, if you purchased this item you should see the V-Bucks in your account over the next few days https://t.co/l4VR5MTZl9

As these Llamas contained mysterious items prior to 2019, their valuation became a cause of concern. Many players were not happy with the secrecy associated with these loot boxes. This resulted in a class action lawsuit against the game and its developer.

You May Also Like :  PUBG Mobile India awaits govt nod for launch

What’s next for Loot Llama owners?

Gamers who purchased X-Ray Llamas will not be eligible for this refund. Epic Games has agreed to this settlement, but does not yet agree to have done anything wrong.

However, both parties have ascertained that it is in their best interests to settle this case and avoid the expenses and uncertainties associated with litigation.

If a player had made a Loot Llama purchase in Fortnite: Save the World prior to their discontinuation in 2019, there’s no action required to receive the 1,000 V-Bucks.

All eligible players receive the V-Bucks in their account over the next few days.

Epic Games has kept the return amount fixed. This means even if a player has made more than one Loot Llama purchase, he shall receive 1000 V-Bucks only.