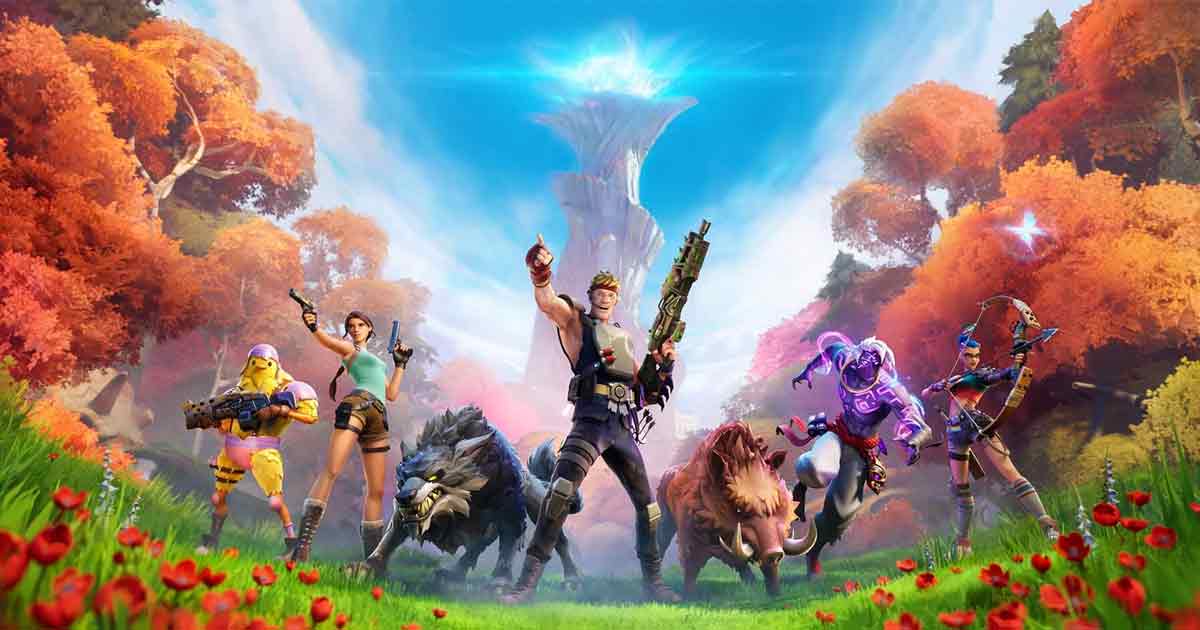 Fortnite developers are all geared up to expand the game’s universe beyond its current battle royale format, with a new open-world mode soon

Epic Games has shared its future bold plans to take their flagship title Fortnite beyond the realms of a battle royale. It will be based on a new “open-world” game mode, similar to Apex Legends’ competitive “Arenas” playlists.

The developers have, for long, harboured the idea of expanding the Fortnite universe beyond the battle royale format. Their plan is to make an “open-world simulation sandbox mode,” similar to Grand Theft Auto’s Los Santos multiplayer map.

This news came from Fortnite insider HYPEX recently. He said, “Epic will go beyond Battle Royale and give us an open-world simulation sandbox.” Also, there are chances that the new mode may be a replacement for Battle Lab in future seasons.

According to the latest plan, Epic Games will be roping in Minecraft and Roblox’s popular game builder engines with its “open-world” designs.

You May Also Like :  Nintendo announces new Switch console launch with OLED screen in Oct

The upcoming open-world module appears quite similar to Fortnite’s cooperative title, “Save the World”. Epic’s original Fortnite release is classically dubbed as an “open-world” adventure.

However, this free-to-play game is closer to Left 4 Dead 2 or Call of Duty: Zombies in nature. This newly leaked playlist might lean towards Minecraft or Valheim. This week’s leaked info also confirms these recent reports.
Newly uncovered images depict a campsite in a large, Fortnite-style forest.

Three spawn spots, including ‘Assault Rifles,’ ‘Makeshift Bows,’ and ‘Primal Bows’ appear in a frame. Viewers can see a large forest ‘biome’ in another still.

Fans can now truly rejoice as the new open-world mode is slated to go live soon. Epic has already loaded several of the new mode’s codes and elements into the battle royale backend.