Every Future Call of Duty Title to get New Warzone Map 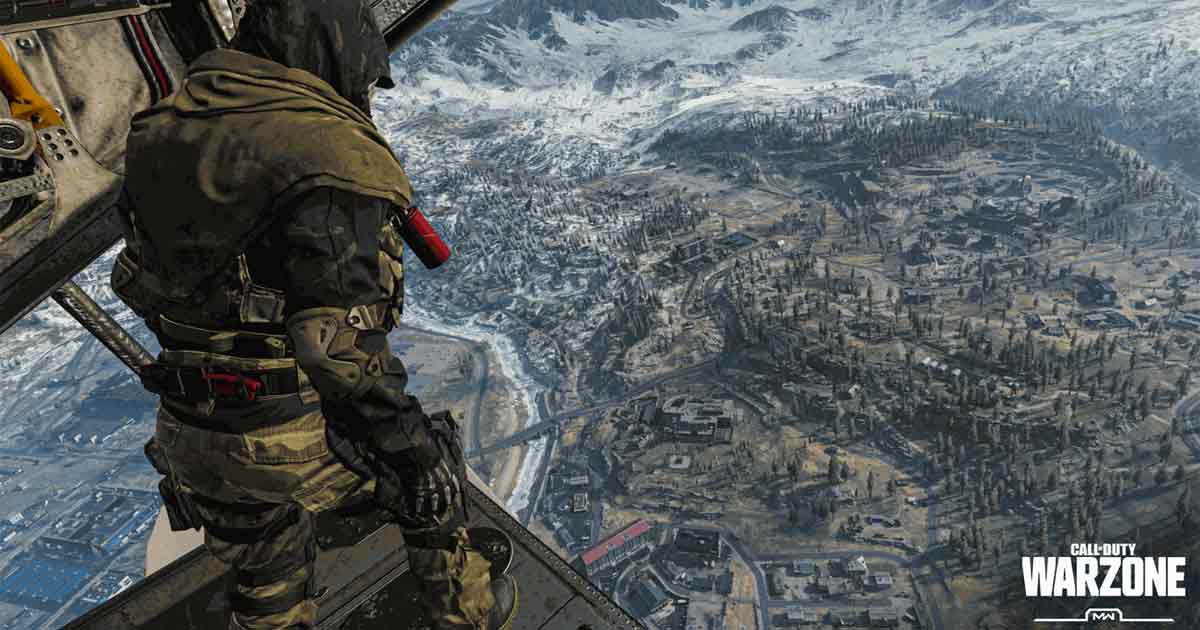 All future Call of Duty games will see a new Warzone map added for players. Fans of Call of Duty had wished to play across new maps for a long time; a whole year to be precise.

Earlier, players had heard plenty of rumors about a new Warzone map in Call of Duty. With this news surfacing, it’s time for gamers to rejoice and await an official launch date for the new maps.

If recent leaks are to be believed, players can expect the first new full-sized Warzone map soon. The developers had released the first image of the map and followed it immediately with details about the player count.

Also, they shared facts about the upcoming locations across the new map and what gamers could expect from it.

We’re one month away from a new map supposedly coming to #Warzone 👀 pic.twitter.com/r1gbfIo8J2

This is further evident as the recent Easter egg in Call of Duty hinting that Verdansk will be destroyed. Adding to the list of surprises is the fact that players can expect more than one map heading to the game.

As per reports from Modern Warzone, each and every Call of Duty title for at least the next five years will have its own footprint on Warzone.

Warzone had previously added Black Ops Cold War’s weapons and operators. To compliment this move, a new Black Ops-specific map will soon make its way to the game.

In all probability then in the next few years, every Call of Duty game will add a new map, weapons and operators into the battle royale game as well.

With Warzone being the top priority for Activision for a long time, all the above actions seem relevant. Hopefully, the predictions are true and players may have a host of new locations to discover in the coming years.