FNCS All-Star Showdown is now live: All the details here 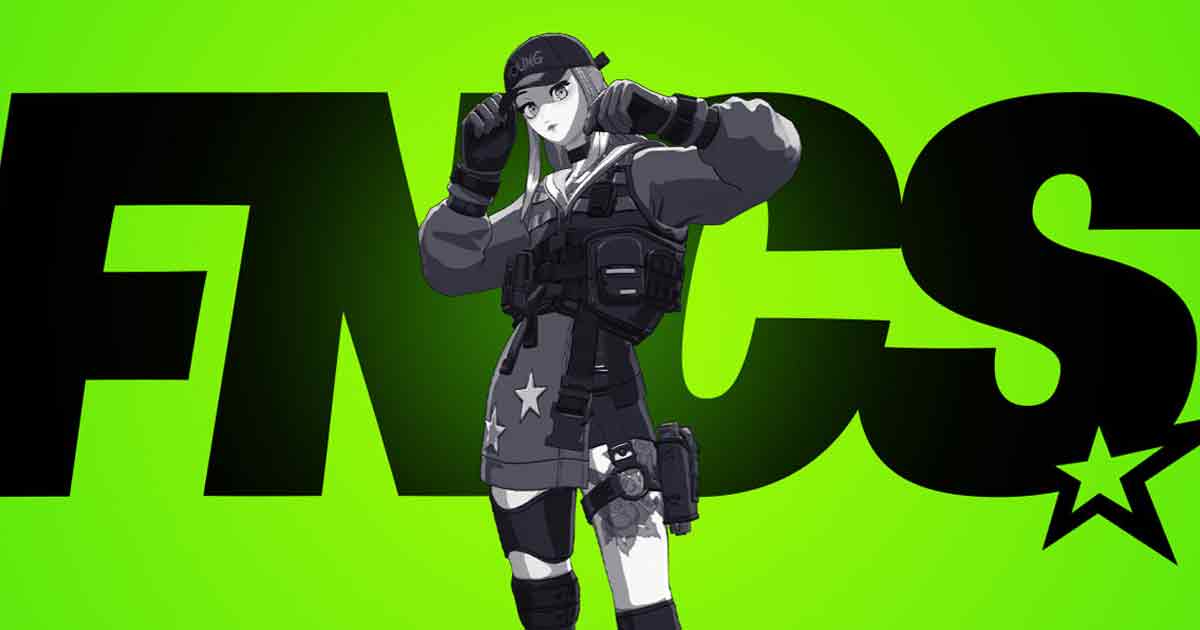 The vent will take place between June 11-26 across numerous activities, challenges and tournaments. FNCS All-Star participants will compete for a share of the $3,000,000 prize pool. It will culminate with the FNCS All-Star Solo Championship on June 26.

For complete tournament details, FNCS All-Star participants should be sure to check out the FNCS All-Star Showdown Official Rules, which will be hitting the Fortnite Tournament Rules Library later next week.

Starting June 11, players will see some of their favourite Fortnite Creators across the globe getting involved in the hype for the FNCS All-Star Showdown.

You May Also Like :  New Lucky Draws arrive in CoD Mobile Season 7 Elite of the Elite

Gamers might have thought their chance of competing in the event was over. However, Epic Games will be hosting the Solo All-Star Play in Tournament for all eligible Champion League players on June 18-20. Ten spots in each Region are on the line.

Leading up to the FNCS All-Star Solo Championship on June 26, the FNCS organisers will be running three bracket-style Skills Challenges centered around Building, Editing, and Aiming. Partnering with ImmatureGamer, Enigma, and Dummblond, they will be bringing five different Fortnite Creative maps.

A welcome hub will be present that gamers can use during the entire event. These builders made some incredible islands specifically for the FNCS All-Star Showdown. And if players want, they can support them using code: FNCS-Allstar-Creators.