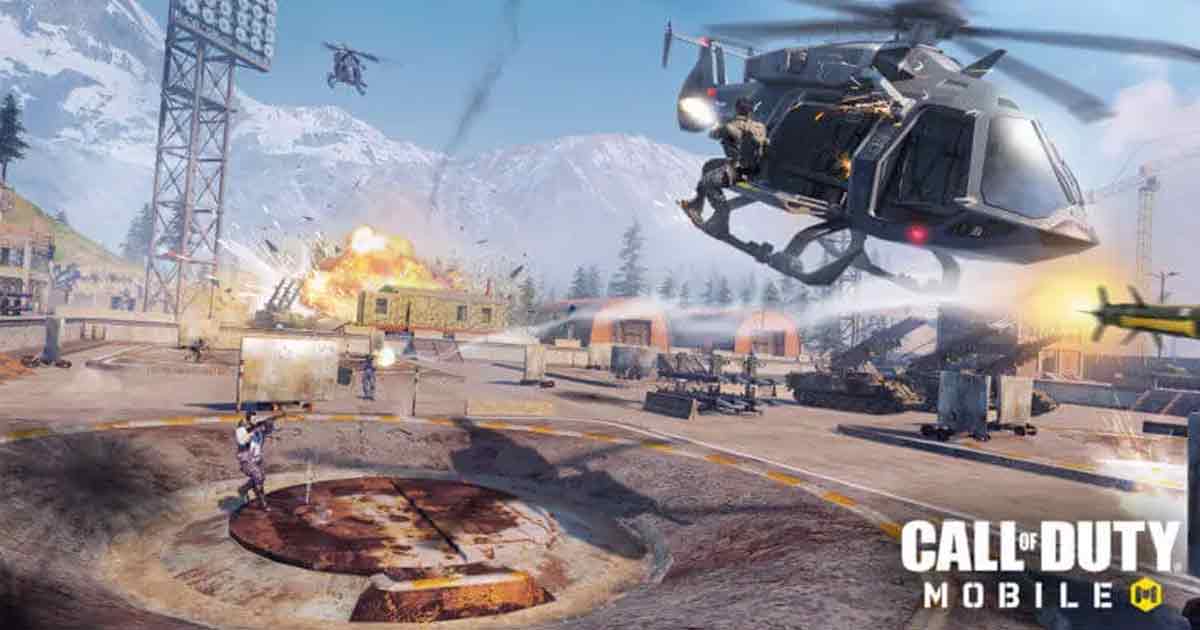 The CoD developers have created a new Activision internal studio, focusing on Mobile game development. It is a new internal mobile development studio, to create a brand-new Call of Duty Mobile title. The new unit is called “Activision Mobile.”

A new job listing on Activision site has revealed that the company has established a new “Activision Mobile” internal development studio. This will focus on continuing the company’s push to expand their mobile presence following Call of Duty: Mobile’s success.

The description of the new internal studio states that Activision Mobile will focus on the publishing operations and live services of Call of Duty: Mobile, but also expand to partner with development studios on creating a “new AAA CoDM game”.

Activision Mobile is an emerging team within Activision Publishing focusing on both publishing and live-operations for Call of Duty Mobile along.

There are the new in-house studios dedicated to the development of AAA mobile titles. Activision has designed the idea around the singular focus of creating the best games in its space.

AAA mobile game in the pipeline

Activision has not announced what the new “AAA” mobile game will be. Gamers also don’t know how it will connect with the currently existing Call of Duty: Mobile title. It has also not officially announced an “Activision Mobile” studio at this time.

There’s a bunch of rumours about the potential of Call of Duty: Warzone coming to Mobile devices at some point. These come with job listings and even Activision LinkedIn confirming mentions.