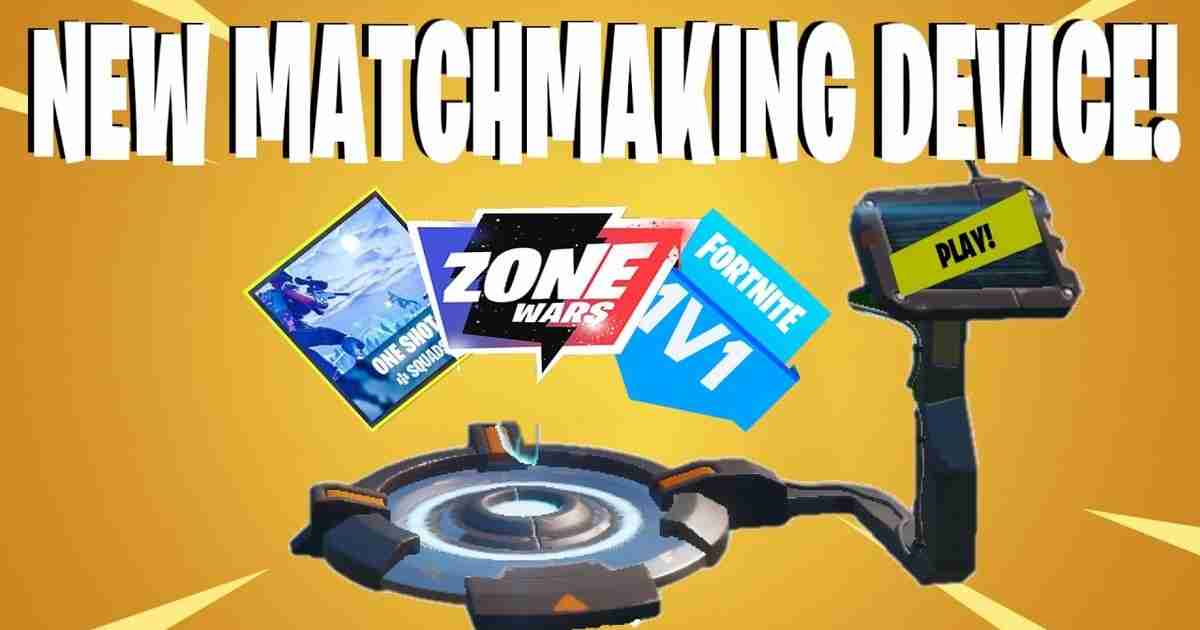 The latest patch v17.30 update in Fortnite has introduced a large number of items and features to the game. While we covered the Skydome feature, today we bring you another useful addition to the game: the Matchmaking Portal device.

They can make a game that crosses multiple islands, and use these portals to get players from one to another. Players can also use portals to build a hub on each of their islands that displays all of their creations and gives players the opportunity to try them out.

You May Also Like :  Riot Games takes League of Legends: Wild Rift to the Americas

With this addition, older islands which have not been republished recently could give an error when players try to enter them via matchmaking portals. If this occurs, players can republish the Island to resolve the issue.