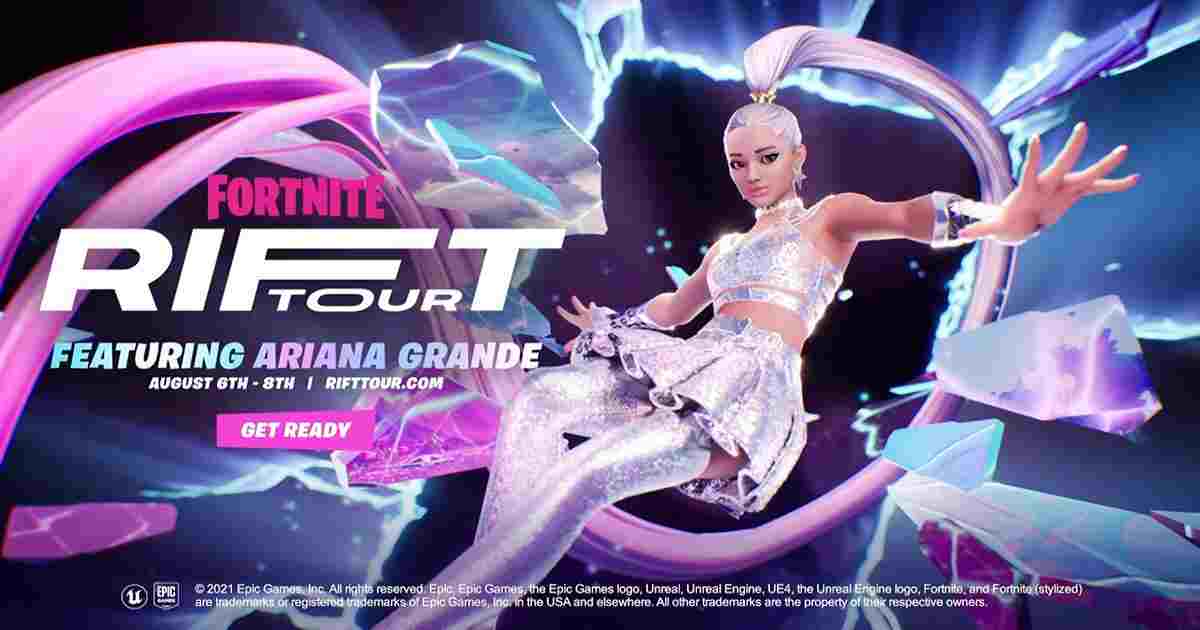 The Ariana Grande skin will be arriving soon in Fortnite and will be part of the in-game concert: Rift Tour, in the v17.30 game update

It seems Fortnite fans will finally be able to have the Ariana Grande skin, after a lot of speculations, teasers and leaks. The American actor and singer will be making her way to Fortnite, as part of the previously announced Rift Tour.

Epic has confirmed that the Ariana Grande skin will arrive in the Fortnite Item Shop on August 4. The developer announced yesterday via a tweet, that Grande will be part of the Rift Tour in-game concert.

The new skin comes with the Ariana Grande Outfit and Piggy Smallz Back Bling.

The tweet came with a trailer, which gave fans a sneak-peek into what they can expect from this new arrival. While Epic has not specified the exact price of the skin, gamers can expect it to be priced at around 2400 V-Bucks.

Excuse us, Ariana is coming!

The announcement comes shortly after the skin leaked online. While most already figured Grande was coming to the game, this is the first official confirmation that the singer will appear on Fortnite, after loads of speculation from fans since Epic announced the Rift Tour.

The Rift Tour in Fortnite

The much-anticipated Rift Tour concert is best enjoyed with friends. Interested players can visit RiftTour.com for more details on the Rift Tour schedule.

Additionally, they can use the in-game Rift Tour tab. The Rift Tour tab allows gamers and their friends to schedule the show times they plan to attend. They can also keep up-to-speed on the latest Rift Tour Quests.

Before the show commences, gamers will still have time to unlock rewards for the first wave of Rift Tour Quests. They can check out the Quests in the Rift Tour tab between July 29 and August 8, and target ready to unlock rewards.