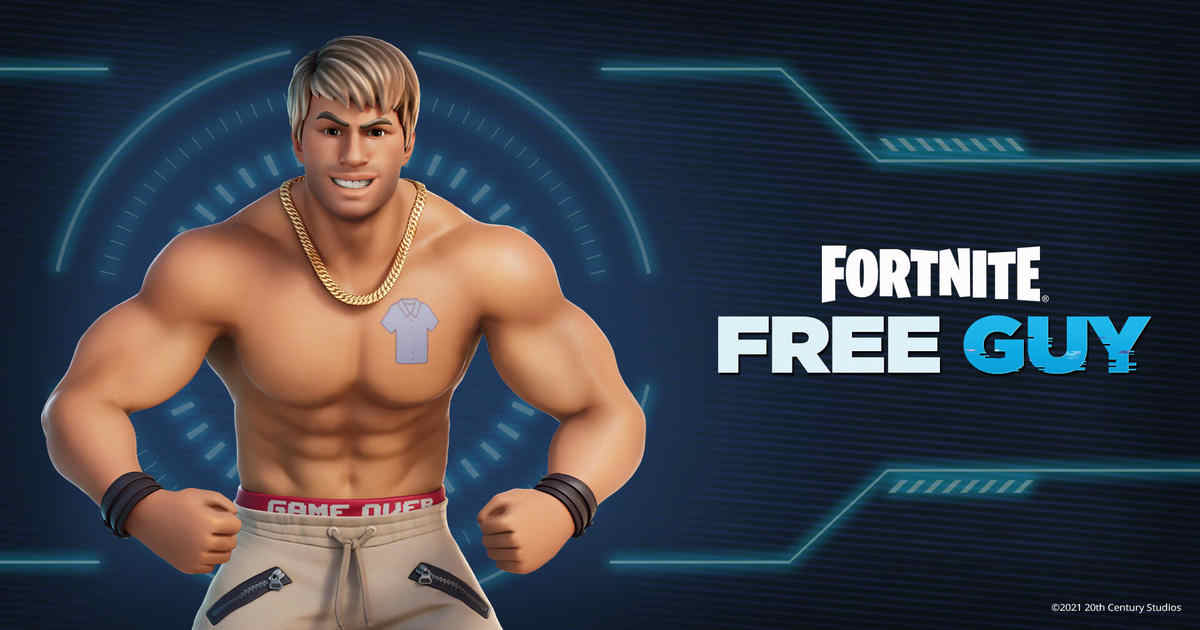 Ryan Reynolds‘ latest action comedy Free Guy is crossing over with Fortnite for a new series of challenges. Also on offer is a brand new skin for players to buy.

Free Guy hits the item shop at 8 pm ET on August 12. Players can complete the challenges to earn the “Good Guy” emote.

Free Guy follows Reynolds as a video game NPC who dons a pair of glasses and discovers the true state of his world. Guy himself is not available as a Fortnite skin, but his ripped version Dude will be.

A closer look at the new Free Guy Outfit! #Fortnite

To start every Free Guy challenge, gamers will need to hit up a different ATM located somewhere around the map. These are typical ATM units, which are large blue kiosks, typically placed up against the wall.

The map below shows where to find each one. On interacting with an ATM, a video of Ryan Reynolds will appear telling players what to do.

Fortnite Free Guy challenge: Get hit by a moving vehicle

Gamers need to grab a car and then build a ramp about three squares long. Drive the car up to the top and position it to start rolling down the ramp on exiting. 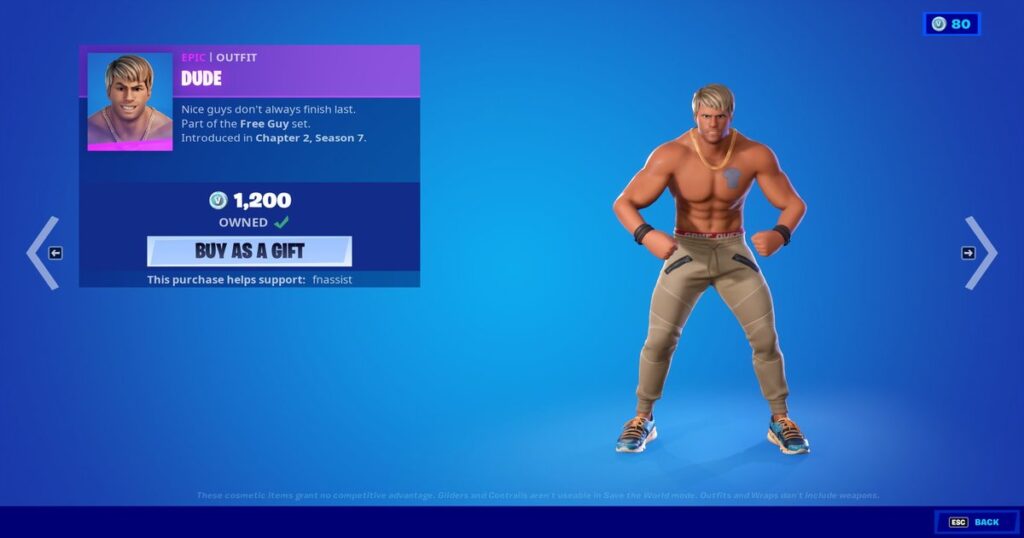 Players might need to hit reverse a little bit to get it moving. After exiting the car, gamers need to run down to the end of the ramp and let the car hit them. If the car has enough force, it should automatically complete the challenge.

Place coins around the map

On accepting the quest, players will be tasked with placing three coins around the map. There are other locations as well, but they’ll probably do well if they start from the Holly Hatchery ATM.