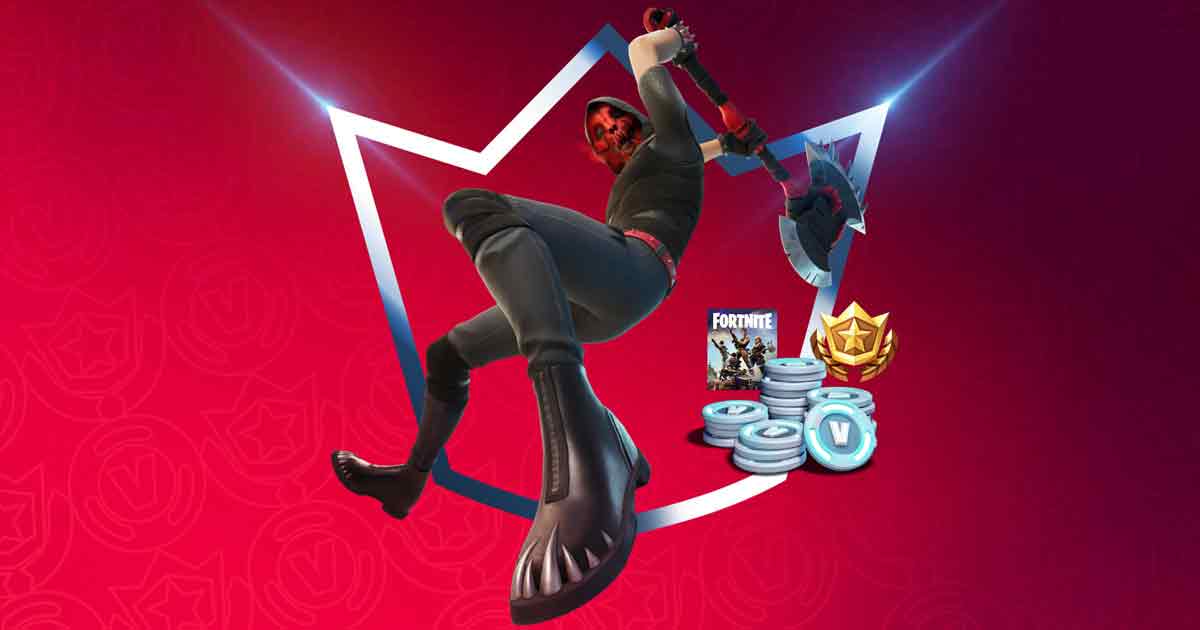 The May Crew Pack coming in Fortnite will feature the underworld inhabitant Deimos as part of the Fortnite Crew. The Pack features the soul-snatching Deimos, not only a new Outfit in Battle Royale but also a new Ninja-class Hero in Save the World.

May’s Fortnite Crew attractions include complete and permanent access to the Save the World PvE mode. Active Crew subscribers of the game will receive the Pack plus Save the World starting at 8 pm on April 30.

Along with the Deimos Outfit, Fortnite’s May Crew Pack comes with all other items from the upcoming Neo Underworld Set. This includes The Sorrow’s Edge Back Bling, which is a blade from a fallen traveller.

Also on offer are the fate-grasping Sorrow’s Reach Pickaxe and the soul-comprised Doomed Echo Wrap. The Deimos Skull Stalker Loading Screen will great players in May.

You May Also Like :  CS:GO Patch Update gets Multiple Map Fixes – All You Need to Know

Speaking of alternate Styles, the Deimos Outfit, Sorrow’s Edge Back Bling and Sorrow’s Reach Pickaxe come in both black-and-red and black-and-green. These items also have a terrifying black-and-green Style in addition to the normal one.

If a player has already bought this Season’s Battle Pass by the time they subscribe, a one-time 950 V-Bucks return will be applied to their account.

Players who subscribe to Fortnite Crew before April 30 at 8 pm, will automatically receive April’s Crew Pack. This is when active members begin to receive May’s Crew Pack.

To stay updated, Fortnite players need to tune in each Tuesday in May for a special Fortnite Crew bonus.