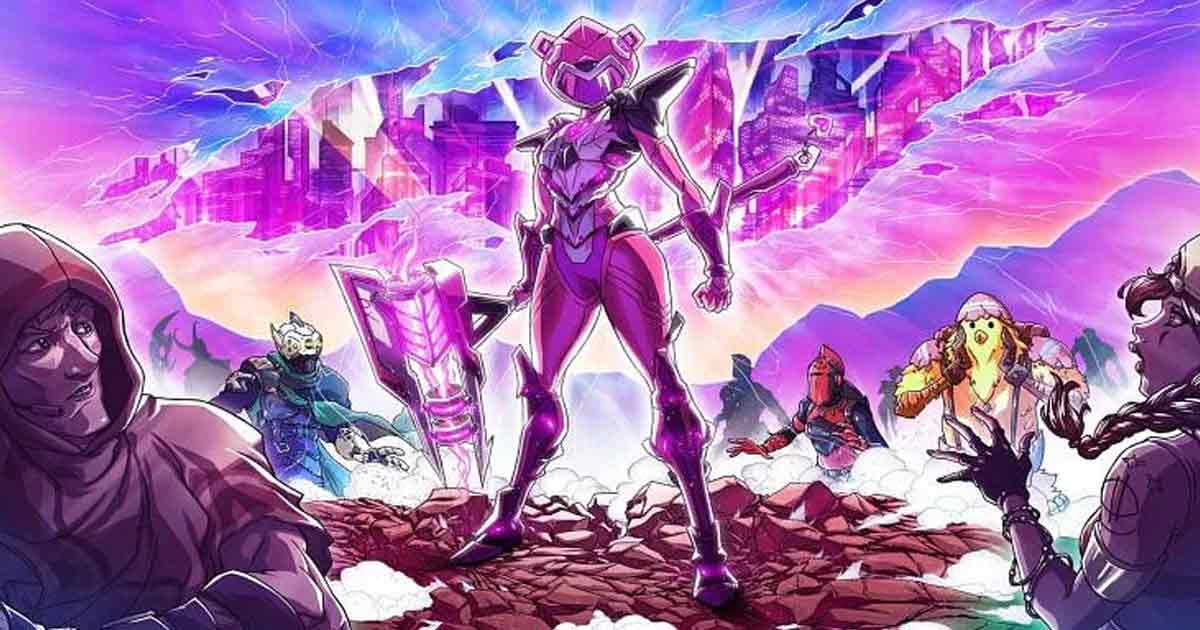 Epic Games has launched Fortnite’s v16.50 patch notes and there are multiple new weapons joining the item shop, along with several bug fixes

With these patch updates, fan-favourite weapons are back. Players will soon be abducted by aliens, and Loki is coming to Fortnite. With 16.50 being the last major update before Season 7, it’s expected to be quite a big one.

In terms of content that players can access immediately, there isn’t too much. However, this update reveals a lot about the end of Season 6 and the start of Season 7. Players will begin to see minor map changes over the remaining 14 days of Season 6.

There’s a lot to see in the Space Cuddles #4! pic.twitter.com/avfCDMVXBl

They will also finally have access to the Foreshadowing Challenges which are meant to reveal some important information about the impending alien invasion.

You May Also Like :  Riot Games introduces League of Legends patch 11.11 note updates

Just in time for the Season 6 Week 11 Legendary challenges, Fortnite has added the Dual pistols back into the loot pool. Players will have to deal a certain amount of damage with them to earn XP.

Hence, many gamers had assumed they would return with this update. Players can find the Dual Pistols in chests or as floor loot.

The Legendary version of the Drum Shotgun was also added during this update, but it isn’t available at the moment. It does have a price as if it can be purchased from an NPC, but that character is not in the game yet. Players should look out for the return of the Drum Shotgun in the near future.