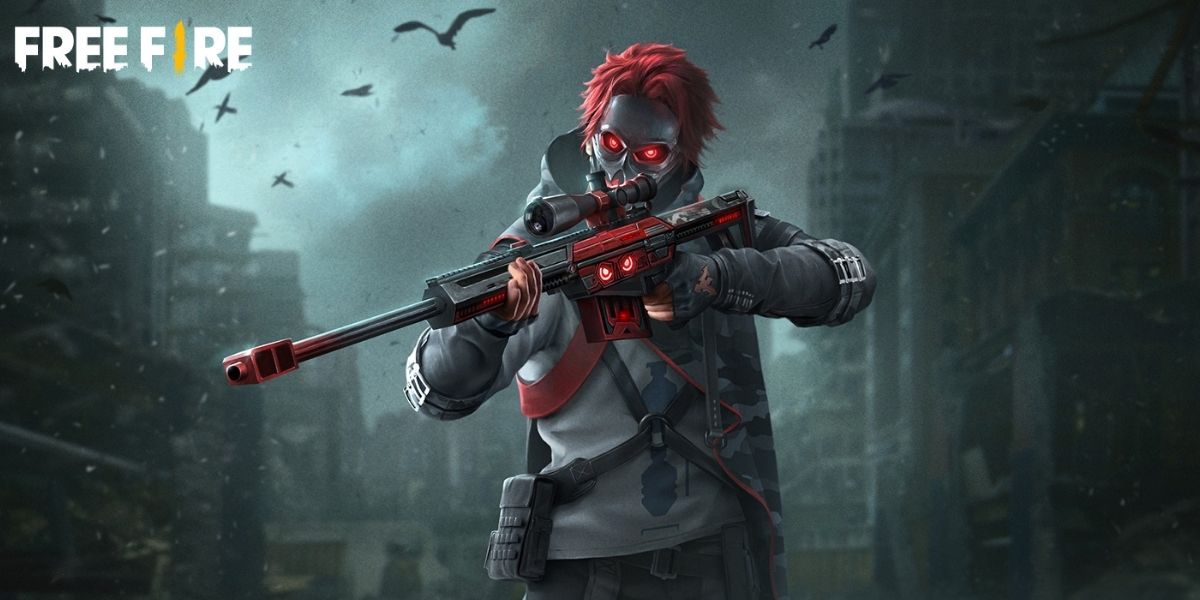 In an unprecedented move, Garena has banned over one million Free Fire accounts for indulging in unfair gaming practices and cheating during gameplay.  The ban came into effect over the last two weeks.

Out of these numbers, 31,683 Free Fire accounts were suspended for colluding with hackers in the gameplay. Garena tracked the violations using its reliable anti-cheat system that resulted in the decision. Furthermore, Garena advised players not to collaborate with hackers and report any unlawful activity immediately.

Breakdown of the Reasons Behind Free Fire Account Banned:

Following is the complete list of the violations that led to the action.

Almost half of the accounts that faced the action were found to be involved in using an auto-aim script that assists in shooting enemies.

A good number of the accounts have been banned for using speed hacks. These are the tricks that allowed players to travel from point A to point B instantly without hiking the distance.

Around 10% of accounts faced suspension as they used Antenna to know the location of their enemies.

Several accounts have been banned over the last fifteen days for using wallhacks to shoot through concrete objects. Some other accounts also faced stern action for using other heterogeneous hacks as well.

Garena has been vocal about publishing these anti-cheat reports for quite some time. The aim behind launching this report is to instill confidence in fans and maintain the integrity of this legendry game.

Time and again, Free Fire has faced the ire of the users as it failed to prevent hackers and ensure fair gameplay.