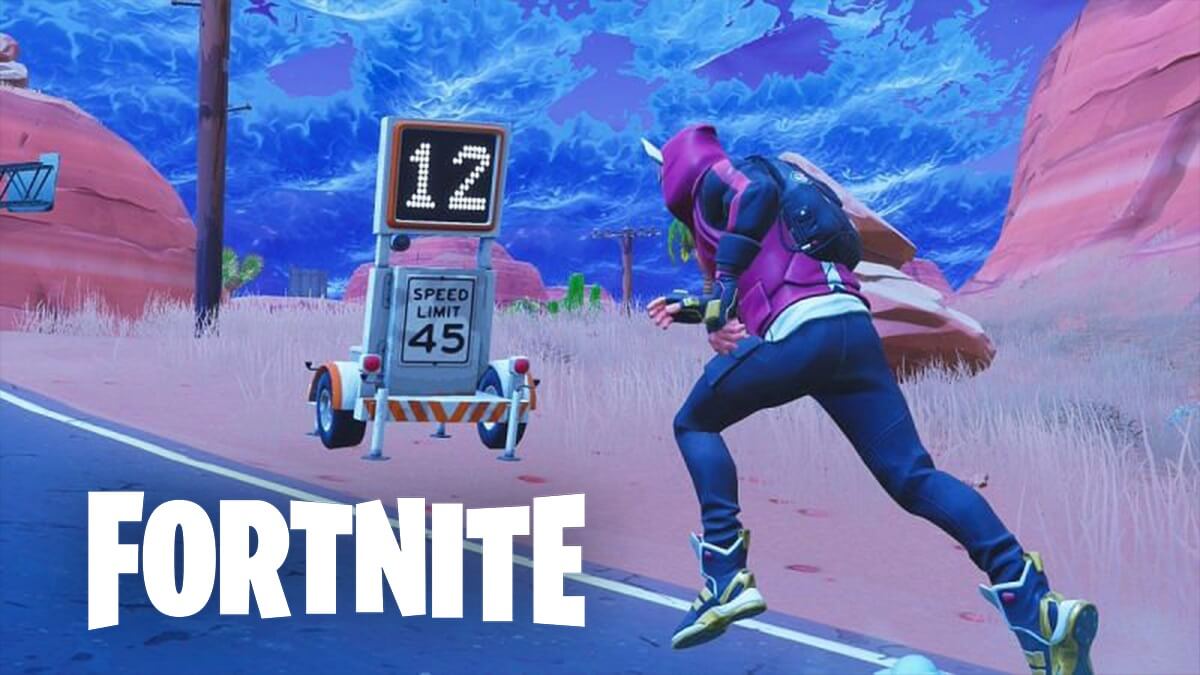 When it comes to controls in the Fortnite game, there are only a few and they are straightforward. While you’re playing the game, your movements can be restricted if you look around.  This can be however fixed using Double Movement. Console players use this method quite prominently, however, people playing Fortnite on a PC device can use double movements using tools that simulate controller inputs.

What is Double Movement?

When you’re playing Free Fire, Double Movement turns to be a true companion. While you’re facing enemies head-on in a forward manner, the feature enables you to make diagonal movements. Whatever the skill level you have, the feature will be handy for you in crowded endgame fights.

Gamers having better control of Double movement can monitor and scout their surroundings in a better way. The feature will help you keep going during the battle without pausing the movement.

You May Also Like :  Best Android Apps to Get Free Fire Diamonds

A player should be flexible in handling the movement sticks on controllers to make the double-move without any hassle. Pro-players are efficient in playing with movement stick accessories besides the PC keyboards. Along with this, you may take the help of third-party tools that can assist players to perform Double Movement in Fortnite with a keyboard only.

If a player is comfortable with playing with a keyboard, using Double Movement can feel a bit tricky and complex at first. But over time and with constant practice, you will get better.