Latest CS:GO update brings changes to Calavera Map among others 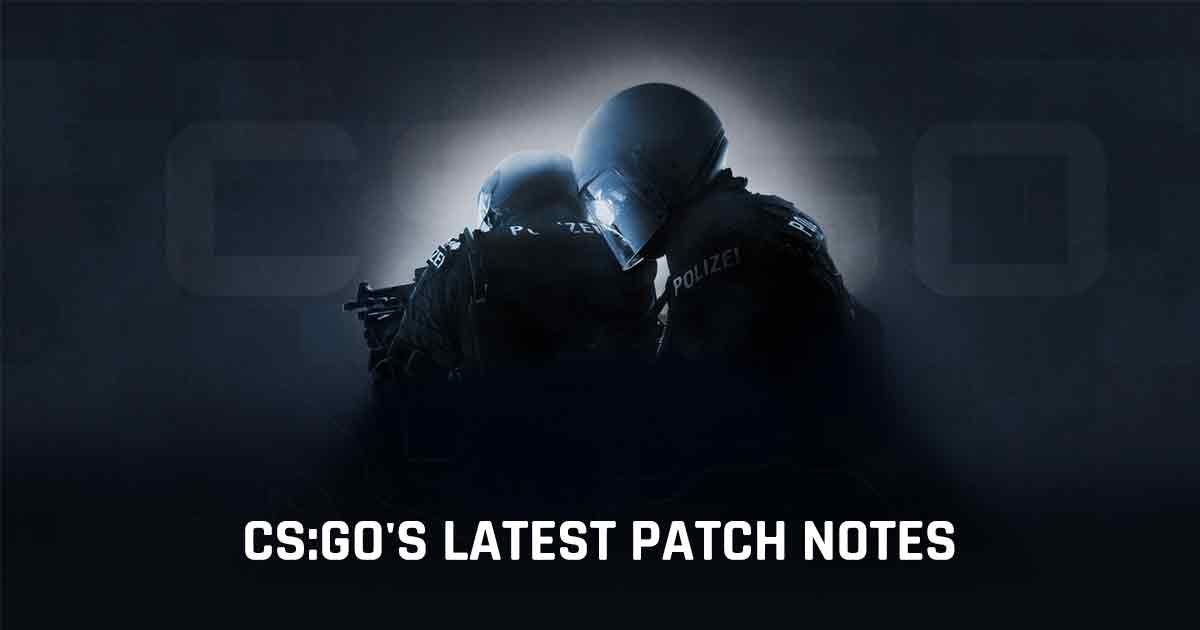 Valve has introduced its latest patch notes for CS:GO and it carries out important updates to the Calavera map, along with stability improvements

Valve has introduced its latest patch notes for CS:GO and it carries out important updates to the fan-favourite Calavera map. Also, the developer has made a few stability enhancements in the update as well.

The CS:GO developers had recently released the Calavera wingman map and fans have taken quite a killing to it. It is apparently one of the better 2v2 maps in the game in a while.

It features a single bomb site, but with multiple entry points that the CTs have to hold down. When played with a partner, it enhances the gaming experience a few notches.

Release Notes for today are up focusing on Calavera and stability improvements: https://t.co/2Ry0hWb45B

The changes implemented to Calavera in this update include adding more contrast to the door texture to make it stand out from its surroundings and moving the ladder at T-stairs a bit, to make going up easier. There are also some new fixes made to the pixel gaps and clipping in the map.

You May Also Like :  New Perks arrive in Season Five of CoD Warzone: Get all the Details here

Other than the Calavera changes, this update also brings some stability improvements to the game. These intend to make the game significantly lucid and easy to go about.

Here are the details patch note updates carried out by Valve in CS:GO: