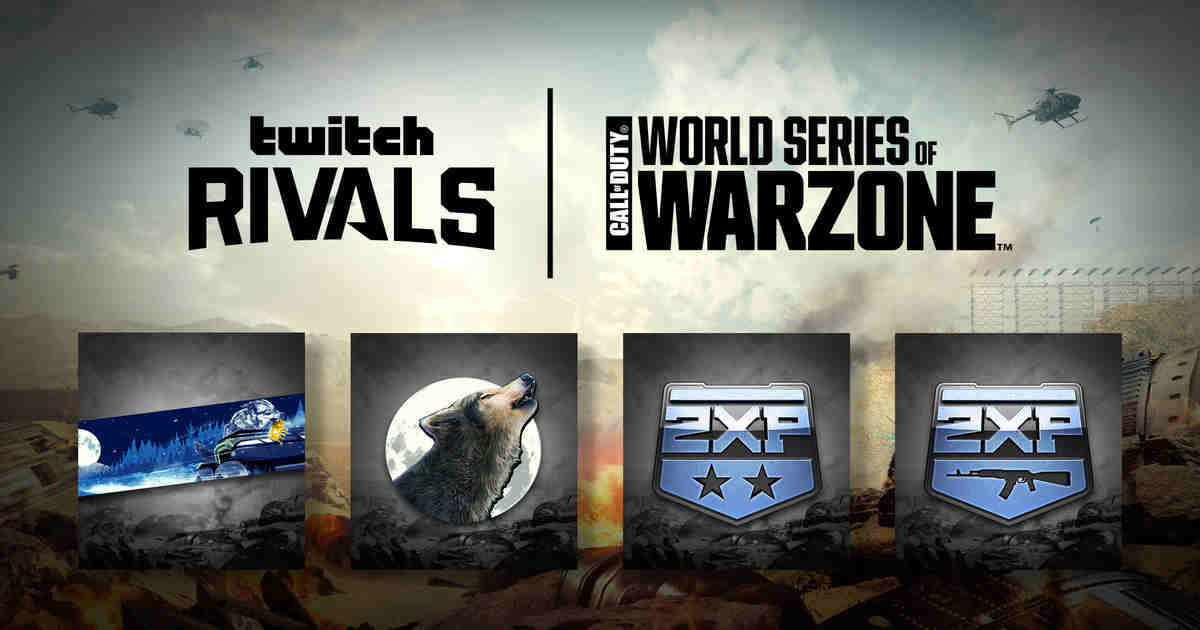 The World Series of Warzone Summer 2021 Pack is among the first exclusive Bundles to the Prime Gaming and Call of Duty partnership. It celebrates CoD’s global competitive event saga.

This pack boasts of some of the biggest names in CoD play for the largest ever Warzone prize pools. All the action is live across Twitch Rivals. Players can claim this bundle by going through the Offer Detail Page.

In the top level of Warzone competitions, some players have a lone wolf mentality, while others want to lead their pack. With this Calling Card, gamers will mark themselves as the alpha of their squad.

Much like wolves, top Trios split from their pack to hunt, communicating over long distances about predators and targets. The only howling to be done is the “LET’S GO!” cry at the end of a much-deserved victory. However, this Emblem shows that a player is ready to hunt for Ws.

Prestige Master doesn’t earn itself. This token will double all XP earned for a limited time when a player activates it.

This is for gamers who need to level up the latest weapons for their Loadouts quicker than normal. On acquiring this token, players can earn all Weapon XP at twice the rate for certain in-game actions.