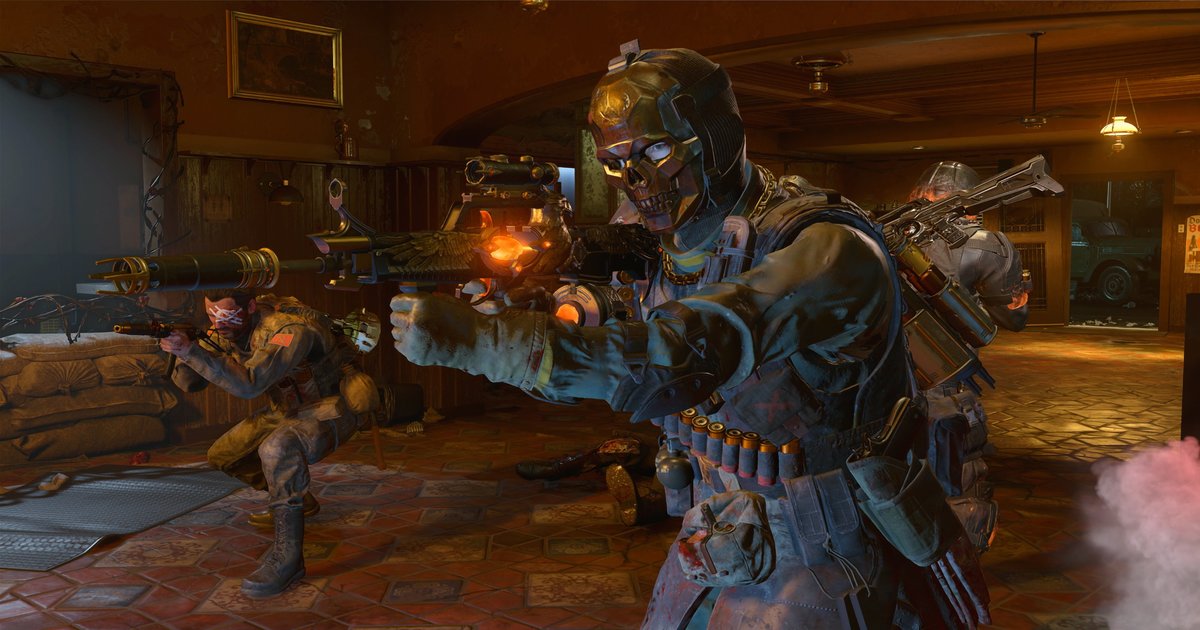 The latest update in CoD Warzone and Black Ops introduces a new Gunfight Tournament, Collateral Combined Arms 24/7, along with stability fixes for Zombies

The latest update in Call of Duty introduces a new Gunfight Tournament, Collateral Combined Arms 24/7, along with stability fixes for Zombies

Treyarch will be introducing a new Gunfight Tournament this week with new, exclusive rewards on offer. To earn these rewards, players need to fight their way through all four rounds of the tournament with their duo partner.

If a gamer hasn’t unlocked the rewards from previous Gunfight Tournaments, he can still participate and earn previous rewards by winning his way through multiple brackets.

Along with the Gunfight Tournament, the CoD developers will introduce Collateral Combined Arms 24/7 this week. Gamers get to participate in a mix of massive, vehicle-fueled battles on the latest 12v12 map.

The Collateral Combined Featured Playlist includes 3v3 Gunfight Snipers Only, 12v12 Moshpit and Face Off 6v6, among others. Players will also get a Sat-Link to the Multi-Team Moshpit playlist. This will provide even more variety for 40-player fans.

You May Also Like :  The CSGO HUB Premium is now live: Get Membership, Subscription offers

In Zombies, the update brings a new collection of stability fixes and gameplay improvements. These include fixes for issues with the Main Quest and Klaus in “Mauer der Toten,” unresponsive Mimics in “Firebase Z,” various stability issues, and more.

For Campaign players, Treyarch has fixed a rare crash that could occur when reaching checkpoints in the single-player story.