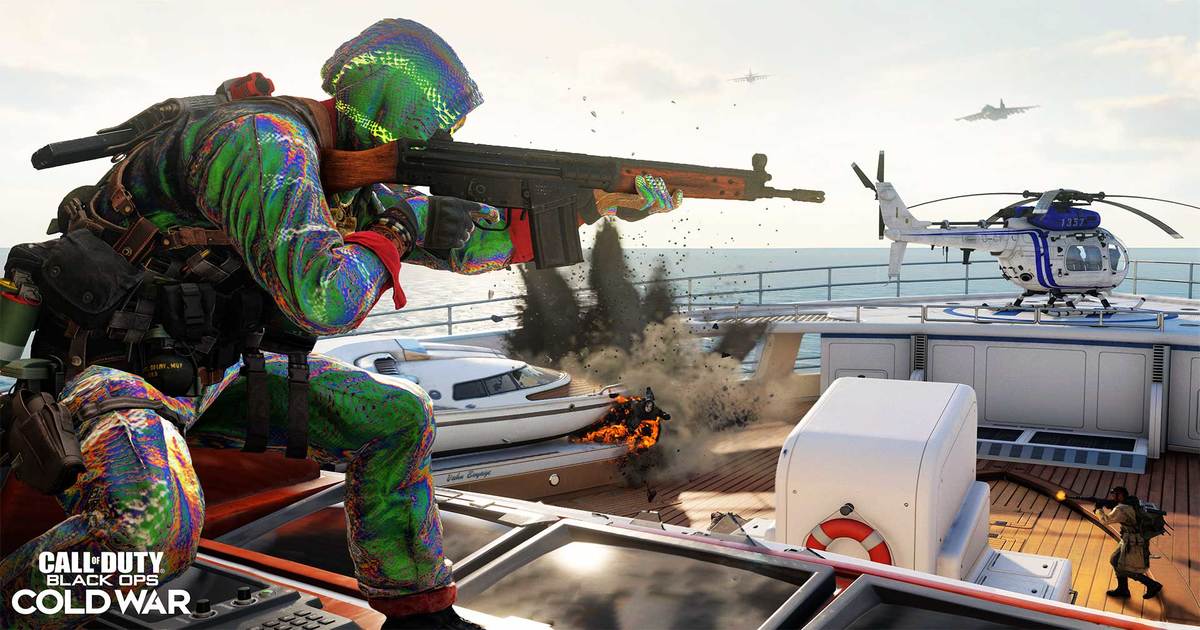 The latest Season 4 in CoD Warzone and Black Ops Cold War has introduced an array of powerful weapons and assault rifles for fans. Adding to the arsenal strength is the new C58 assault rifle, which will greet Black Ops and Warzone players.

Remember that special thing I had for y’all? https://t.co/E6co1X2JUI

What the C58 lacks in fire rate and ammo capacity, it more than makes up for with punch and control. Within the Black Ops Cold War assault rifle weapon class, it’s bested only by the Krig 6 in accuracy.

It has better-than-average firepower and low ammo and handling speeds. It’s all about precision and power here.

Much of the weapon’s steady control comes from its slow fire rate, giving ample time to recenter between shots. This allows for accurate, sustained fire, an especially useful feature when targeting enemies at range. If gamers get in the first shot, they are almost certain to win. 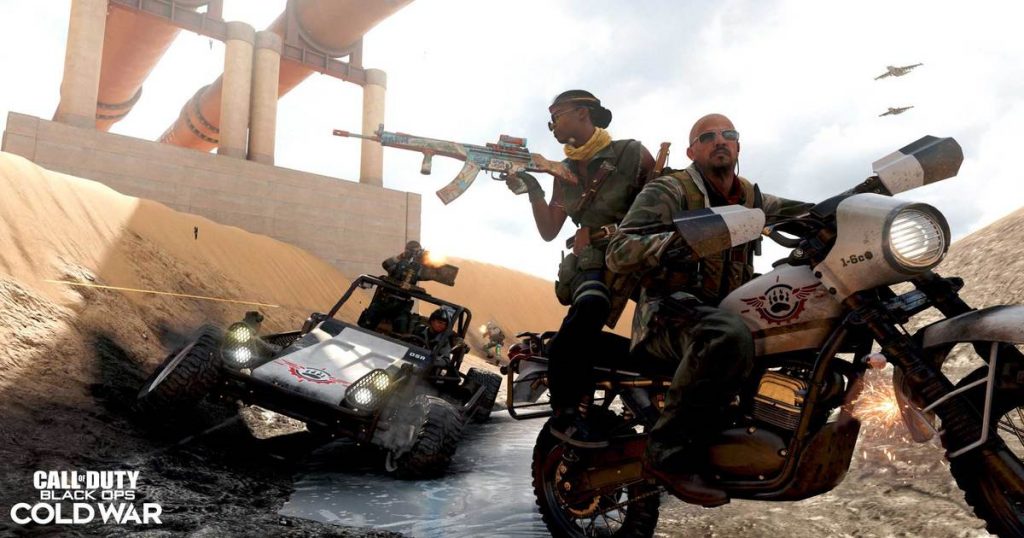 Attachment options for the C58 in Black Ops & Warzone

Magazine: Players would need a better magazine to support the C58. Since ADS speed isn’t as important in Zombies, the 25 Round Speed Mag might be the first major upgrade.

Gamers can follow this up by the Salvo 30 Round Fast Mag. They can also consider the STANAG 60 Round Drum, if they don’t mind a minor dip in damage output. 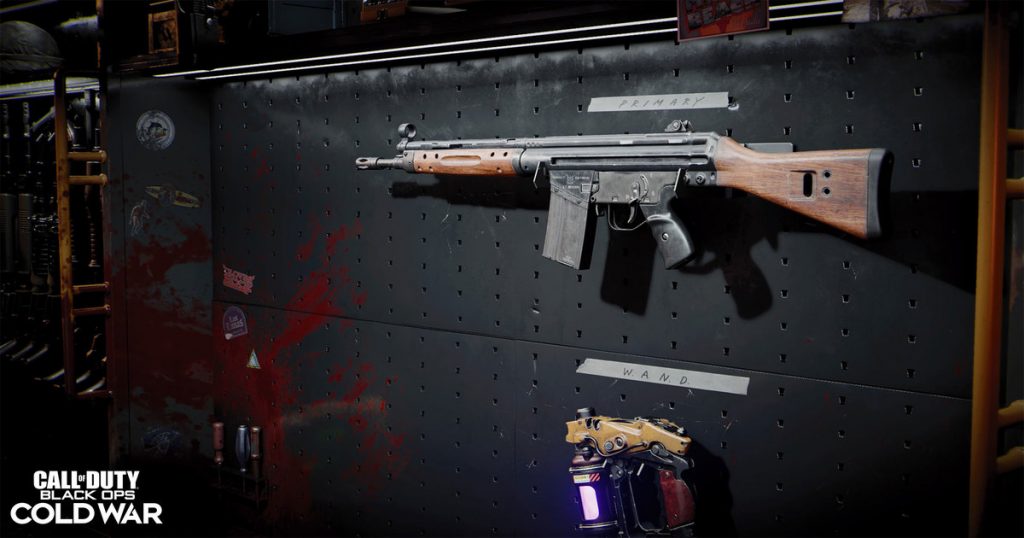 Body: At higher weapon levels, players can try the SWAT 5mw Laser Sight and finally the Ember Sighting Point. The hip-fire-accuracy boost can help negate penalties to hip fire in other attachment categories.

Stock: Gamers can improve their aim walking movement speed for faster backpedaling when the horde is closing in. They can start with the Tactical Stock, and try the SAS Combat Stock at higher weapon levels.