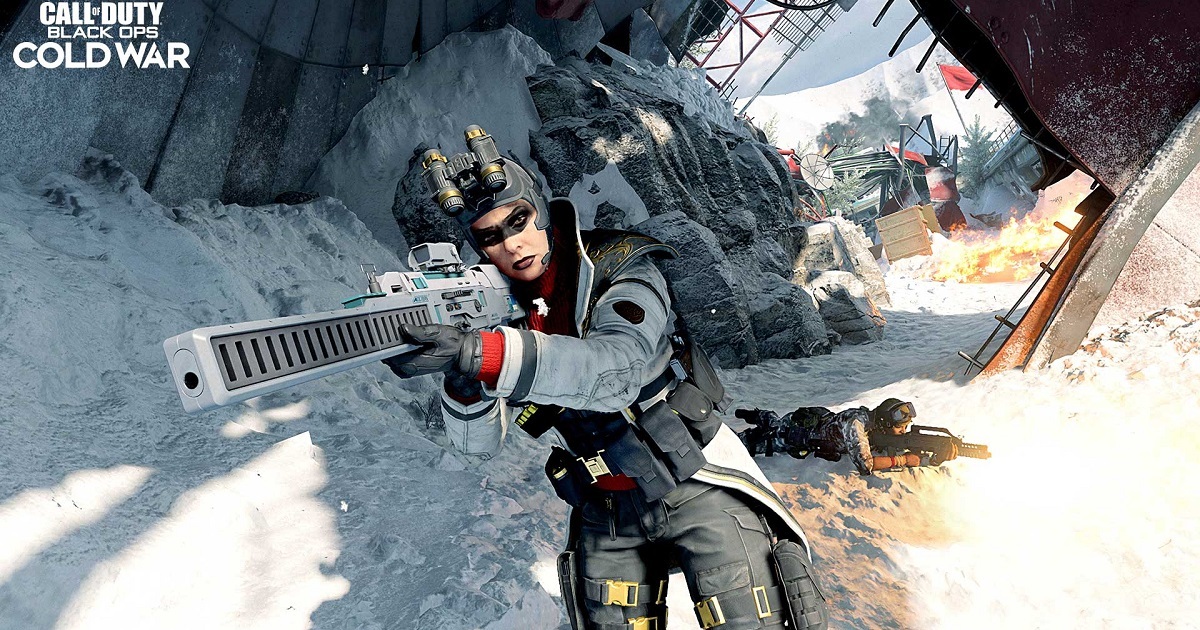 Warzone fans can rejoice as the powerful CARV.2 tactical rifle has arrived as a part of CoD Season 3, which can be unlocked via an in-game challenge

Season 3 of CoD Warzone and Black Ops Cold War gets the new CARV.2 Tactical Rifle, commonly referred to as the G11. Along with it, are other weapons making their way to the game.

As with all new seasons of Call of Duty, there are new weapons to unlock and level up. Activision has been quite generous to players across both titles. It currently offers six new weapons in both seasons to CoD fans.

As part of Season 3, gamers have already received the Swiss K31, PPSH, and Ballistic Knife. Also, there are three new weapons on the way. The CARV.2 is essentially a redesigned burst-fire G11, available in the original Black Ops Cold War.

The new CARV.2 tactical rifle is coming to Warzone and Black Ops Cold War this week!

Hopefully it doesn’t revive the burst-gun meta in WZ… pic.twitter.com/PL3o4dC4im

Activision has stated that they will release the CARV.2 Tactical Rifle in Warzone and Cold War Season 3 on May 6. This burst-fire weapon will also unlock through an in-game challenge. Details of this weapon though, would be available only once the CoD devs officially release it.

You May Also Like :  CoD Warzone update makes balance changes to Weapons, Attachments

Along with the challenge, a Blueprint for the CARV.2 will also release in the store. Activision has confirmed that it’s coming in the Plastik Prototype Bundle. It will come along with the Blueprint called Konsole, both releasing on May 6.

The CARV.2 has been described as a weapon that stands out in the Tactical Rifle class. It boasts of a “high bullet velocity output, offering powerful damage, solid recoil control and a large ammo pool from the start.”

Many Warzone gamers have reported that they are able to grab the CARV.2 early by playing Cold War Zombies and Warzone Orientation. With this weapon, it’s possible Warzone will have another burst-fire meta on its hands.