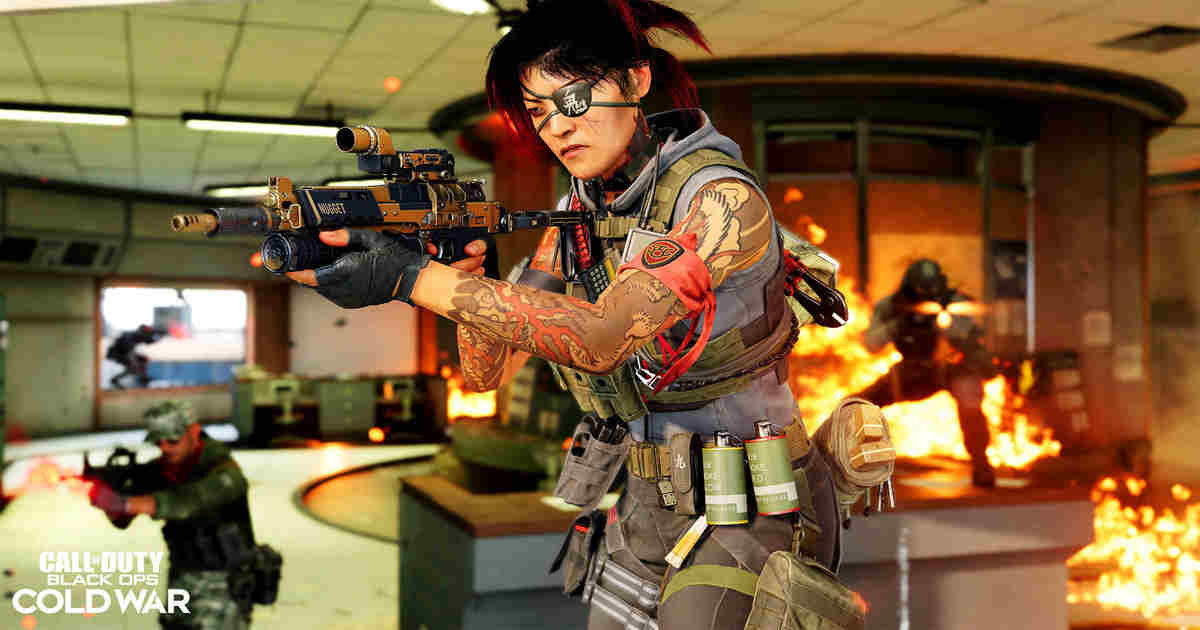 Season 5 in CoD Black Ops Cold War and Warzone will introduce a few new skins for players. One of the most important skins coming up is that of cybersecurity expert Kyubi Kitsune. We delve deeper into her credentials and bring you her abilities and ways to unlock.

Her background story says she was born in Kobe, Japan and left her family’s criminal past behind to join Perseus. She aligned her values with that set by the new world order they are trying to install. Kitsune relishes any chance she has to use her enemy’s tools against them.

How to get the Kyubi Kitsune skin in CoD

Gamers need to purchase the Season 5 Battle Pass to gain instant access to Kitsune’s original Operator Skin. It features a slick style and all the tools she needs to breach, clear, and gain access to enemy technology.

Players can make their way to Tier 100 using Kitsune’s Ultra-rarity “Samurai” Operator Skin. After this, they need to complete her included Operator missions at both tiers to earn XP rewards. Players can also go for additional cosmetic items for their player profile, and bonus Operator Skins.

You May Also Like :  Valorant Military-inspired Recon Skin Bundle: Features, Price and more 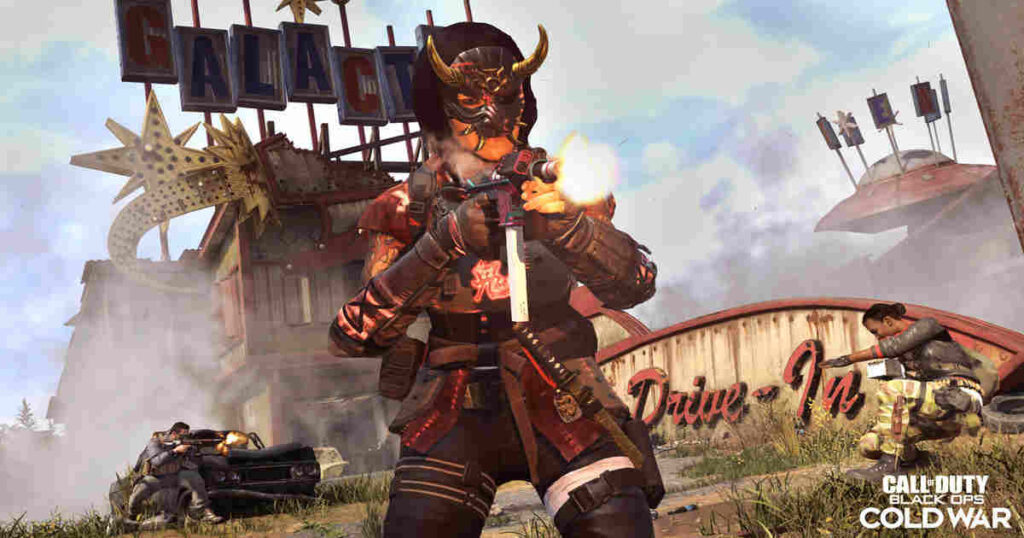 For the first time, players will receive the bonus “Kyubi” Legendary Operator Skin for Kitsune with the purchase of the Battle Pass Bundle during the first two weeks of Season Five.

This exclusive Operator Skin includes a traditional fox-themed festival mask, and a new outfit complete with black tie and cape. It provides Kitsune with a classy-yet-tactical look suitable for any mission.