What is the Battle of Verdansk LTE coming to CoD Vanguard 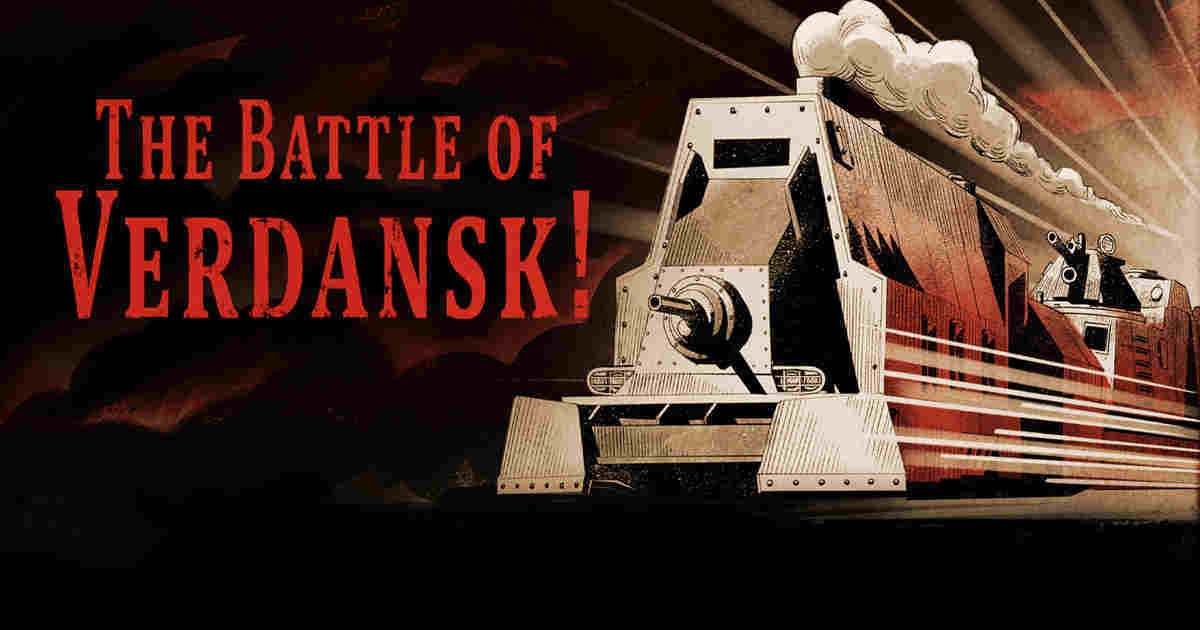 The limited time free-to-play combat event, Battle of Verdansk is here in CoD Warzone. It will run from August 19 till 10 am on August 23

The limited time free-to-play combat event, Battle of Verdansk is here in Call of Duty: Warzone. It will run from August 19 till 10 am on August 23. This is the flagship reveal event for the upcoming mega CoD title: Vanguard.

CoD Warzone gets the Battle of Verdansk

This new limited time event introduces the unique Quads-based experience and the first-ever “PvE” (Player vs Environment) mode in Warzone. While Raven Software has been a key contributor for this event, Beenox remains the frontline developer.

Going about the Battle of Verdansk

In the Battle of Verdansk, eight different Quads fight together to defeat a death machine forged from the past. While Operators have plenty of modern weaponry at their disposal, the death machine is still a force to reckon with.

Activision has confirmed today’s event is 4 player quads, get your teams ready for the #BattleOfVerdansk! https://t.co/bcjbF004KF

It has deadly turrets, which can eliminate combatants with ease. They will quickly demolish any vehicle or Operator that stands in its way. As it barrels towards the Train Station, its allies will call in cluster strikes for cover fire. This makes it harder for Operators to fire their armaments under constant pressure.

After reading the pregame loading screen, gamers will be on the infil plane flying over Southwest Verdansk. They must drop as close as possible to the first ambush point, located right at the train tunnel between the Verdansk Hospital and Torsk Bloc. 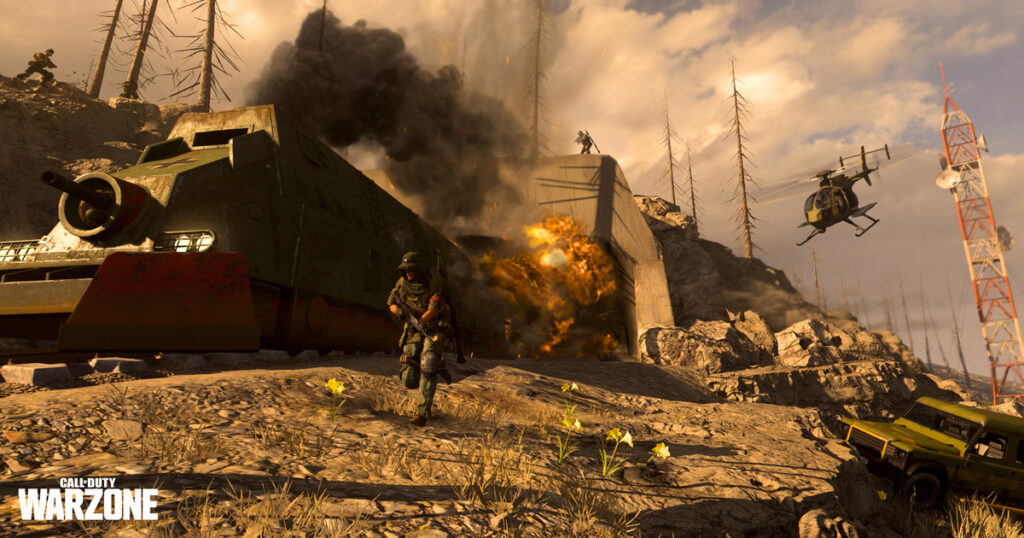 On arrival, players will find TNT and need to set it up within the train tunnel. This is to yield this war locomotive. Next, they must interact with the TNT to pick it up, and find a spot within the tunnel to place it.

Once the iron warhorse begins charging around Verdansk, all Operators must work together to destroy it before it reaches the Train Station. Death is not permanent in this mode. If an Operator dies, they will re-infiltrate with another random Loadout composed of one of three choices.

Vehicles can still be found around Verdansk, and they will be helpful in keeping up with the train as it barrels through the city’s more industrial area, following the same path as the regular train found in typical Warzone matches. 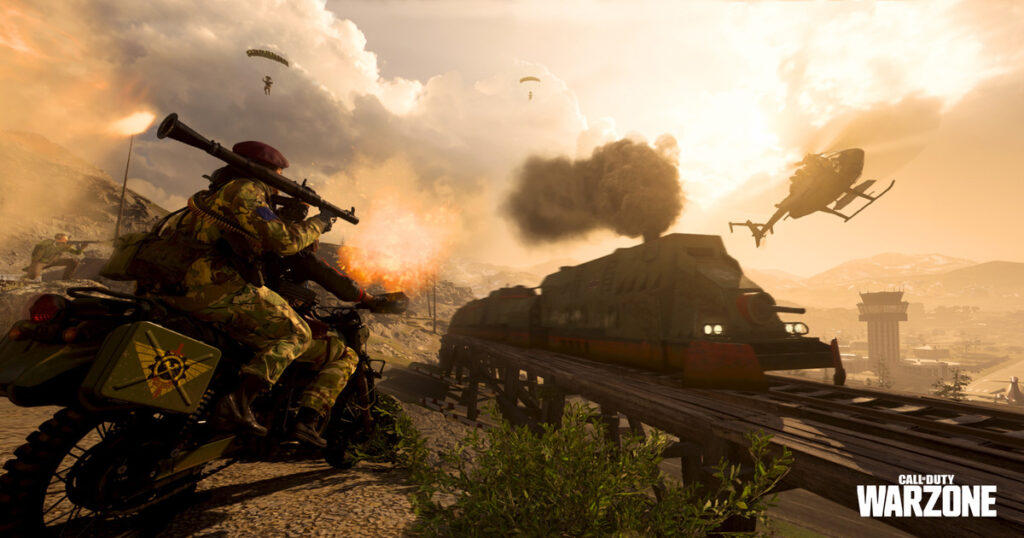 Outside of these default Loadouts, Operators can also find special Loadout Drops that often arrive following the destruction of a train car. This drop contains powerful weapons to use against the train. these include: Light Machine Guns, the Minigun and other heavy weapons.

The Sky Grows Dark in CoD

Suddenly, the sky will be filled with hundreds of bomber planes ready to bombard all Operators below. When this happens, an Exfil Point will be marked on maps. Players must reach this Exfil Point, even if they know the chances of surviving this barrage are slim to none.