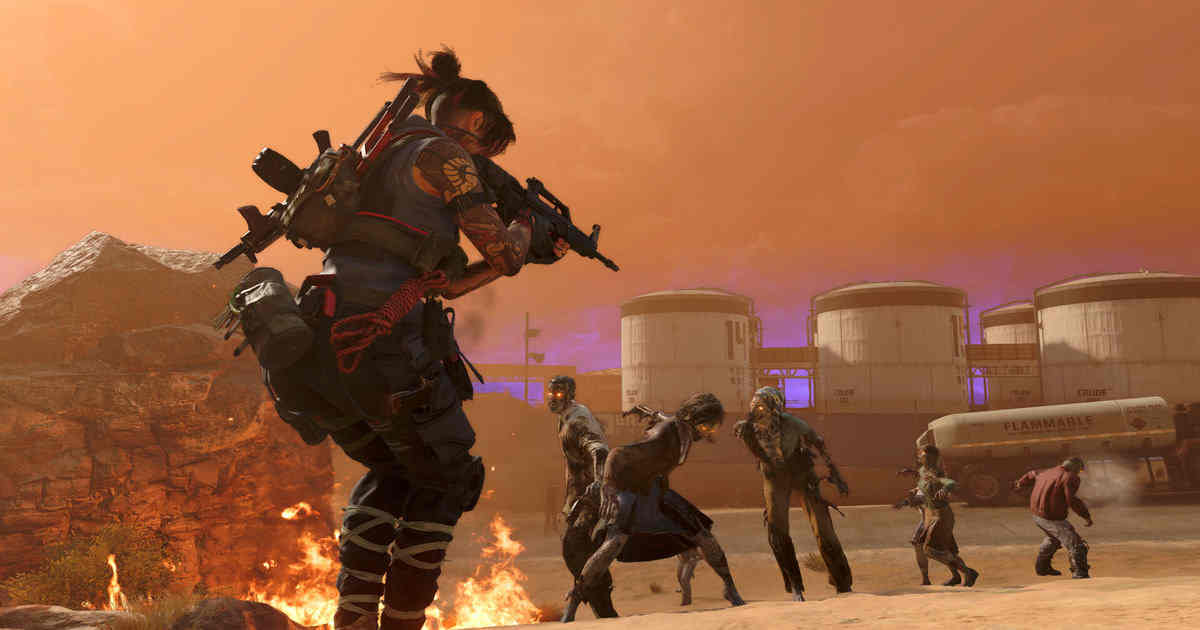 Treyarch has shipped a quick update in CoD Black Ops Cold War. It brings some new stability improvements to Double Agent, gameplay updates and stability fixes for Zombies. Also, there are more details on some quality-of-life updates introduced in the previous update.

The improvements include reduction of the LT53 Kazimir’s Salvage cost in Zombies and the ability to disable Pack-a-Punch camo application. Players also get a Custom Mod support for Launchers, Special weapons and Melee weapons.

This is that upcoming shotgun pistol the Marshal. Damnn #Warzone pic.twitter.com/GvwDo9C551

Last week’s weapon tuning round had failed to reduce the Bullet Velocity penalty on the Agency Suppressor attachment in assault rifles. That’s fixed from -30% to -15% in this update.

Season Five surely has loaded the coffers quite well for CoD fans, in terms of maps, weapons and new modes. Ensuring gamers never run out of ammo, Treyarch has introduced the Marshal shotgun-pistol hybrid in CoD. This ‘badass’ weapon will be available to players from tomorrow, via in-game challenge or Store Bundle.

You May Also Like :  Riot Games to introduce Infantry Skin Bundle in Valorant soon 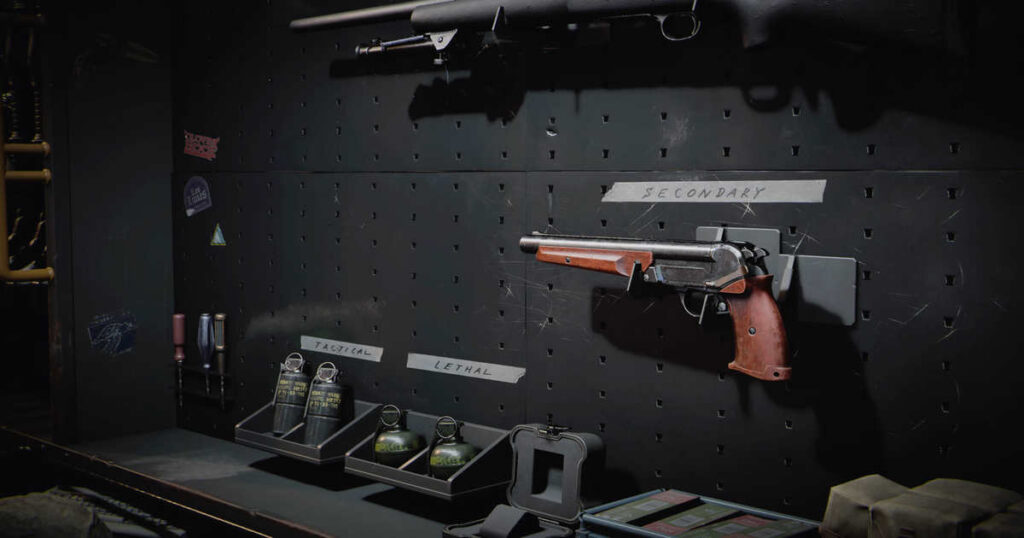 Here are all the highlights from the recent Treyarch update in Black Ops Cold War: