World Series of Warzone Competition comes to Verdansk This Month 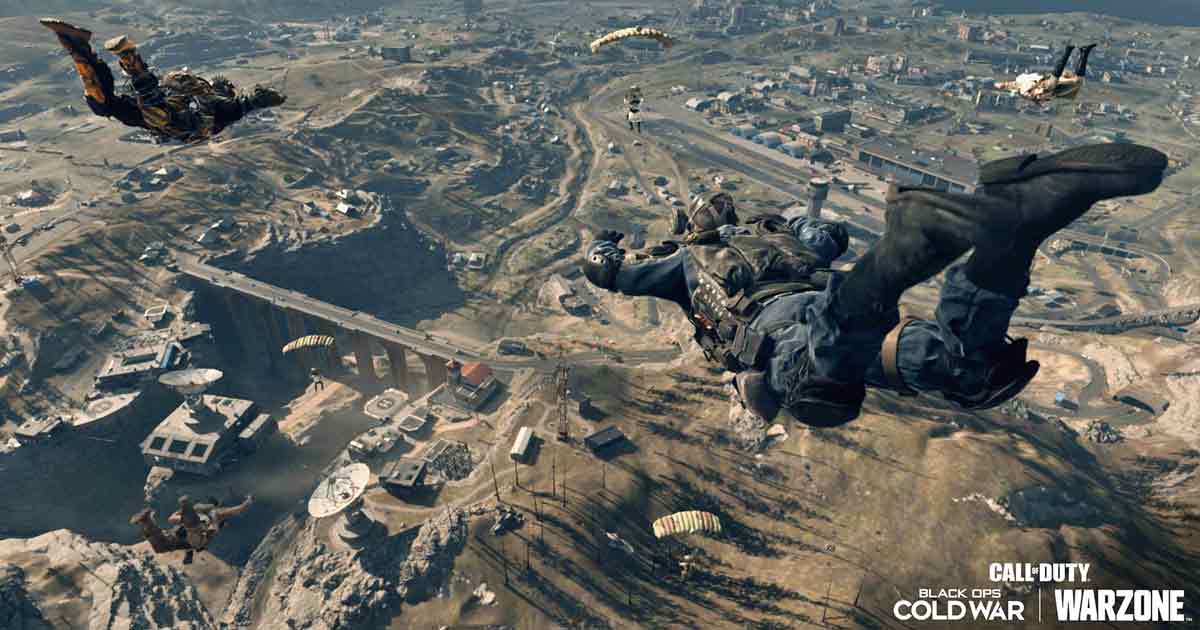 The 2021 World Series of Warzone showcases four online Call of Duty: Warzone competitions with a $300,000 prize pool per event

The 2021 World Series of Warzone (WSOW) showcases four online Call of Duty: Warzone competitions with a $300,000 prize pool per event. This is the largest program prize pool of any previous Warzone tournaments till date.

The semi-invitational program will be separate trios- and duos-based competitions for each of the North America and European regions. The first competition starts with players based in North America for the World Series of Warzone: Trios NA.

An additional $100,000 is up for grabs in the Captain’s Cup. It is a surprise twist, which will be led by some of the biggest names in Call of Duty Esports.

Details of the Warzone competition

The organizers will select five captains based on their existing ties to the Call of Duty franchise to compete in the Captain’s Cup. Captains will be tasked with drafting a team of trio squads that have been formed prior to the draft. In turn, each captain will have pre-selected two players to form their trio squad.

NEW: Activision has announced the World Series of #Warzone! The best of the best compete in custom lobbies for $300k!

PRIVATE MATCHES ARE THE FUTURE!pic.twitter.com/DtNDTrA9mh

After this, each of the five captains will engage in a 9-round live draft via snake draft. This is complete when there are five teams of 10 trios, or 30 total players per team. Each captain’s team will be scored based on the aggregate point total of its 10 trio squads.

You May Also Like :  Valorant gets new Celestial Bundle, Anime Skin Bundle

There would be representatives from Call of Duty League teams, and winners from official program qualifiers. Also joining would include the squad that wins the World Series of Warzone Open Qualifier on the GameBattles platform.

Before participating in a WSOW event, all participants will need to pass an extensive and internal Activision security check. This is to make sure their Activision accounts are in good standing.

Activision will ban all participants found to have violated competitive integrity standards, from all future Activision sponsored Warzone events. They may also be subject to further action.