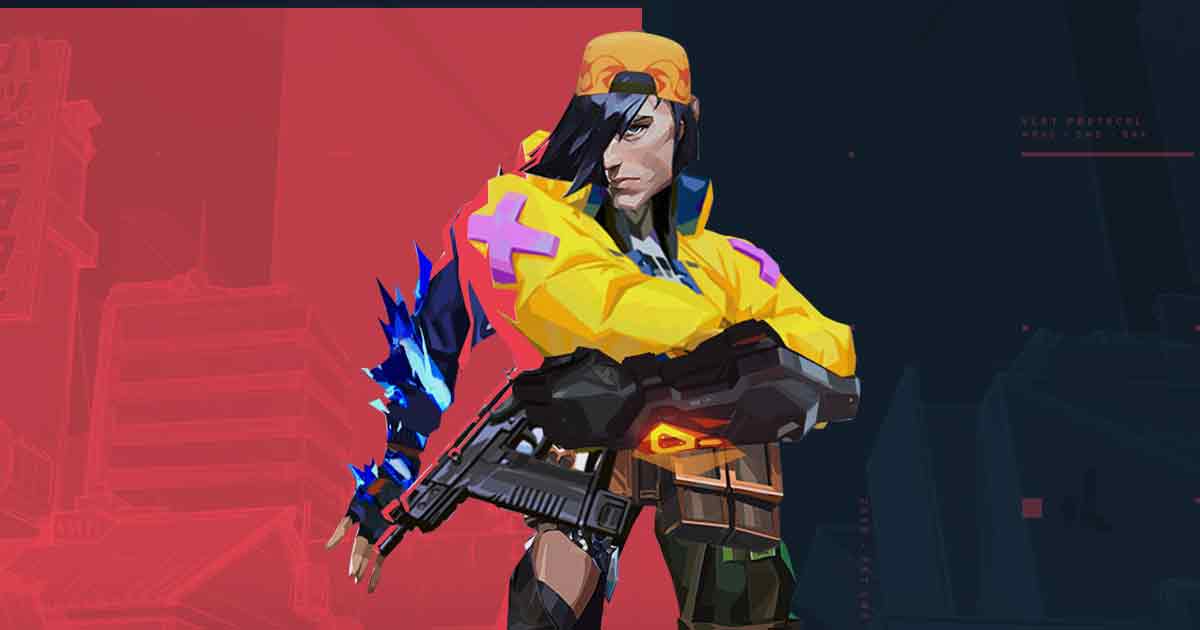 Valorant’s patch notes 33.33 are out and it brings several changes to agents, maps and weapons in the game, while getting a few bugs fixed

Riot started Valorant’s annual hotfix schedule a few days back and with this, introduced patch notes 33.33. What’s special about this update is that it will be the last one in the existing format.

After an internal 4-1 Spike Rush match, it was determined April 1st would become the annual VALORANT hot-fix day.

Henceforth, Valorant fans will have to follow each developer’s individual Clubhouse account in order to learn about the latest changes. In this article, we bring you the various updates in this patch.

Valorant players welcomed the changes to Brimstone’s smoke duration. With this new update, Riot wanted to double down on the potency of the output.

Duration increased from 20 seconds to 100 seconds

The developers were of the opinion that Breach was getting too much value out of consequent flashes. With the new update Riot wanted to create windows of opportunity for players to peek between flashes.

You May Also Like :  Riot Disables Valorant NVIDIA Filters due to Game Breaking Flash Bug

Phoenix’s flashes have felt a bit underwhelming against the roster as of now. Riot wanted to find more creative ways for him to flash in this patch 33.33 update

The developers know well that the Spycam uses pistols quite inadvertently. So to make it stand out for gamers, patch 33.33 goes all the way in making it more powerful.

In terms of weapon updates, Riot Games has replaced Melee weapons with toothpicks to better represent their hitbox.

As far as bugs go, Riot has fixed a bug that made some abilities cause damage. Another bug, that was allowing players to climb out of their current rank has been fixed as well.