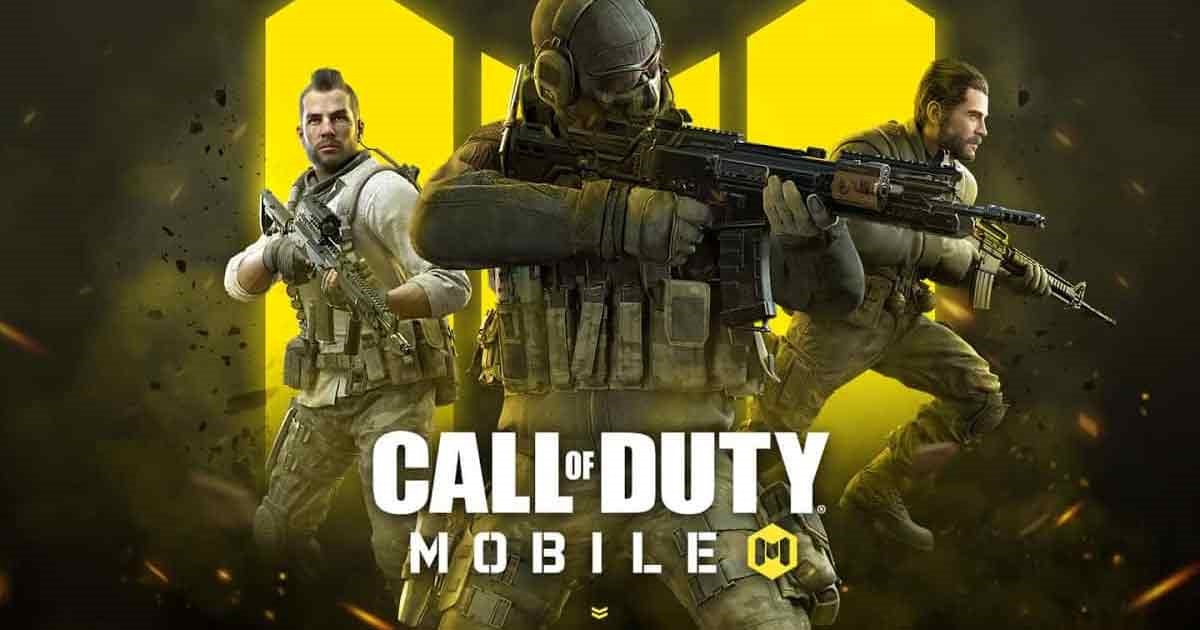 Activision has officially announced a new CoD title for mobile users, which is currently under development by their new internal studio

CoD fans will soon have a new Call of Duty title for hand-held devices, as per Activision. The developer has officially announced a new CoD title under development by their new internal studio. This announcement was made during the second-quarter earnings call of Activision Blizzard.

Mobile-based CoD title in the pipeline

Activision ventured into the mobile gaming market in 2019 by developing a game called Call of Duty: Mobile. This was their first-ever title and it has grown exponentially in the past couple of years. CoD Mobile represents the entire CoD franchise on mobile devices and this new title will be its successor.

Activision says a new unannounced Call of Duty title is in development for Mobile.

Activision has not revealed additional details about this new game but fans can expect it to be an AAA offering. It will be developed by the new internal mobile studio created under Activision. This game could be the CoD Warzone as speculated multiple times in the past.

You May Also Like :  System Requirements for Running Valorant on PC

Expanding the CoD brand into mobiles

The Call of Duty franchise is spearheading more into the mobile gaming market. Now, with a new AAA title, the developers seem to be eying complete domination over the hand-held gaming domain.

The new studio announced by Activision has posted a job opening for Producer – Mobile. The description of this posting reveals that the new title will be under the CoD franchise and will fall under the ‘AAA’ genre.

The current announcement does not cover any specifics regarding this new title. However, it might be under development right now and more Activision could reveal further details in the next quarterly call.