Activision brings back Call of Duty: Mobile Esports in 2021 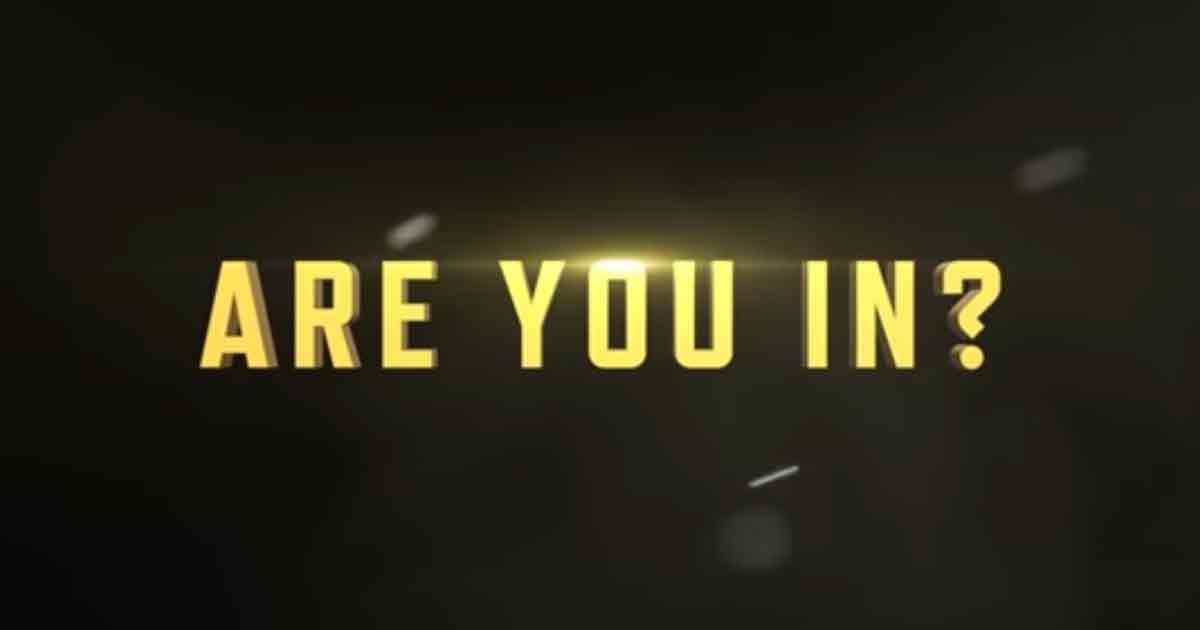 Call of Duty: Mobile Esports is all set to return in 2021, with Activision’s teaser containing details for this year’s Esports Season

Its first inaugural Esports tournament was planned last year by Sony with a whopping $1 million prize pool. Unfortunately, the pandemic disrupted the schedule of the tournament. This resulted in the organizers calling off the championship.

💪🌎 Calling all competitors from around the globe!
✊Are you in?

Activision has not yet provided any additional details regarding its 2021 Esports plans. However many fans and leaks have speculated that the company can reveal the details soon.

You May Also Like :  The Dota 2 International 2021 Ticket Sales set to go live this month

Fans will recall that last year, teams played Call of duty: Mobile World Championship 2020 in three stages of qualifiers. This was to decide which team made it to the regional playoffs.

The Esports tournament had eight regions where the winner of each playoff qualified for the World Championship Finals.

The organizers had kept a prize pool of $750,000 for the tournament final. They distributed this amount among the seven of the teams which qualified for top honours.

Stay tuned as we will come with more updates on the development as and when the details unravel.