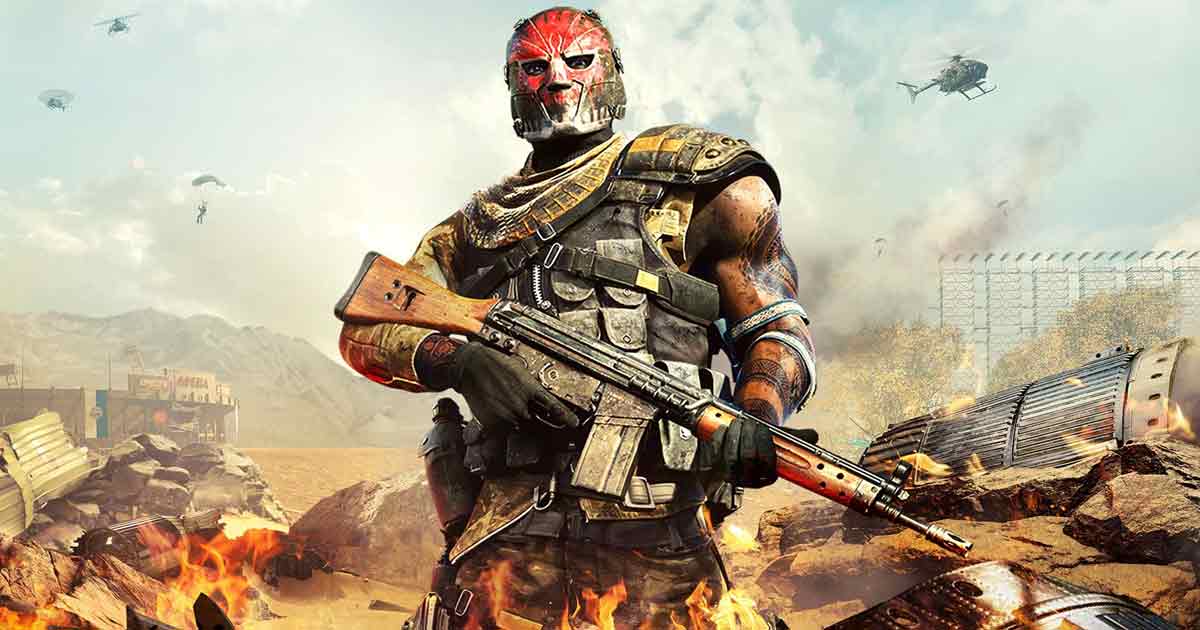 Season 4 of Black Ops includes a new Battle Pass with 100 Tiers to progress through, similar to the previous ones, alongside new MP maps like Hijacked, new Outbreak region Zoo, and more updates across the game.

Treyarch has posted the patch notes for the new update. The new update went live on June 15 at 9 PM on all platforms with the Season 4 content becoming available 24 hours later on June 16 at 9 PM.

Warzone’s update went live on June 16 at 9PM with more information to come on its updates. The patch notes and information below are only applicable to Black Ops Cold War MP & Zombies.

You May Also Like :  Call Of Duty Mobile Season 2 will be introduced Next Week