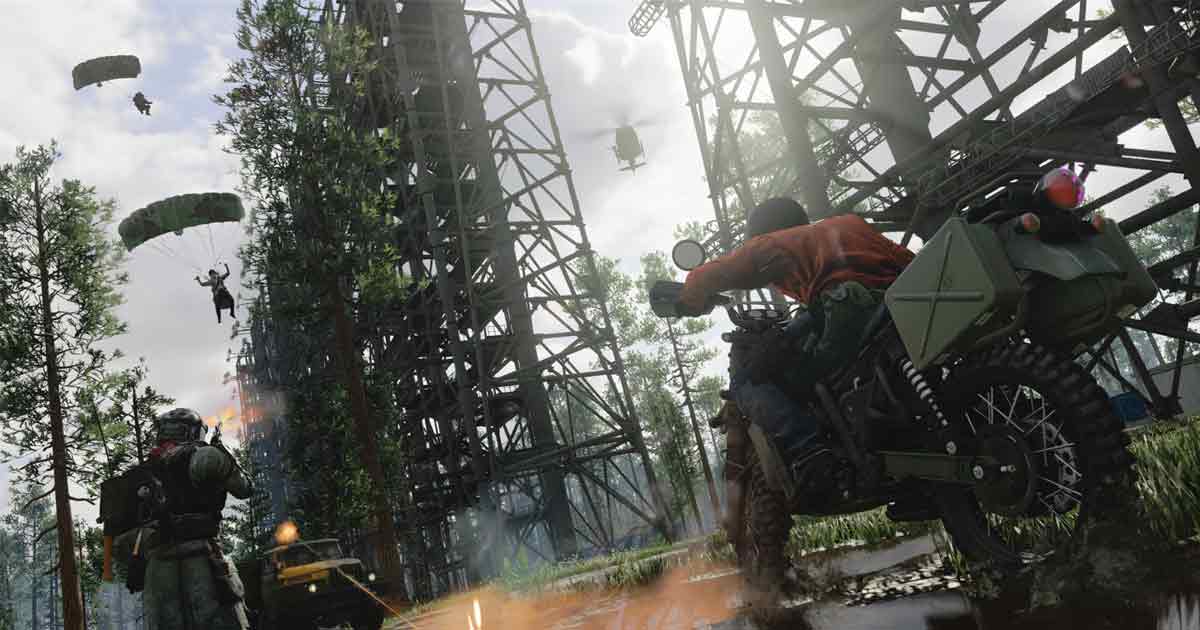 The Multi-Team Elimination mode in CoD Cold War will not be available to players as of now, as Treyarch will be addressing a few issues with the Mode

Treyarch, the developers of Black Ops Cold War, announced that they have pulled the new Multi-Team Elimination mode for the time being. The developers undertook this move in lieu of persistent issues with this mode.

The highly anticipated Multi-Team Elimination game mode for CoD Black Ops Cold War did not have a long stint in the game following the Season 3 Reloaded update. Treyarch announced it had removed the new game mode from the rotation for the time being.

The new Multi-Team Elimination game mode was for the game’s Fireteam maps. This added a Battle Royale-like element to the title. Season 3 Reloaded had brought various changes to the popular first-person shooter.

Following the new content for Season 3 Reloaded going live on May 19, Treyarch had officially added the Cold War Multi-Team Elimination mode. Players now had the chance to jump into all of the action it promised.

Thanks for your patience!

However, soon after going live in the game, Treyarch took to its official Twitter account to inform fans. It announced that the developers had decided to temporarily remove the Cold War Multi-Team Elimination game mode. Currently, they are investigating the issues it was having.

You May Also Like :  The Paintball Map returns to CoD Black Ops: See what’s on offer

Treyarch did not specifically say what the issues that caused them to remove the new game mode from rotation were. However, they were enough for the developer to decide that it was not able to keep it in the game soon after it was first added.

Many gamers were disappointed to hear the news of Treyarch removing this mode from the game. Many community members were looking forward to the style of action that this mode was bringing to the first-person shooter.