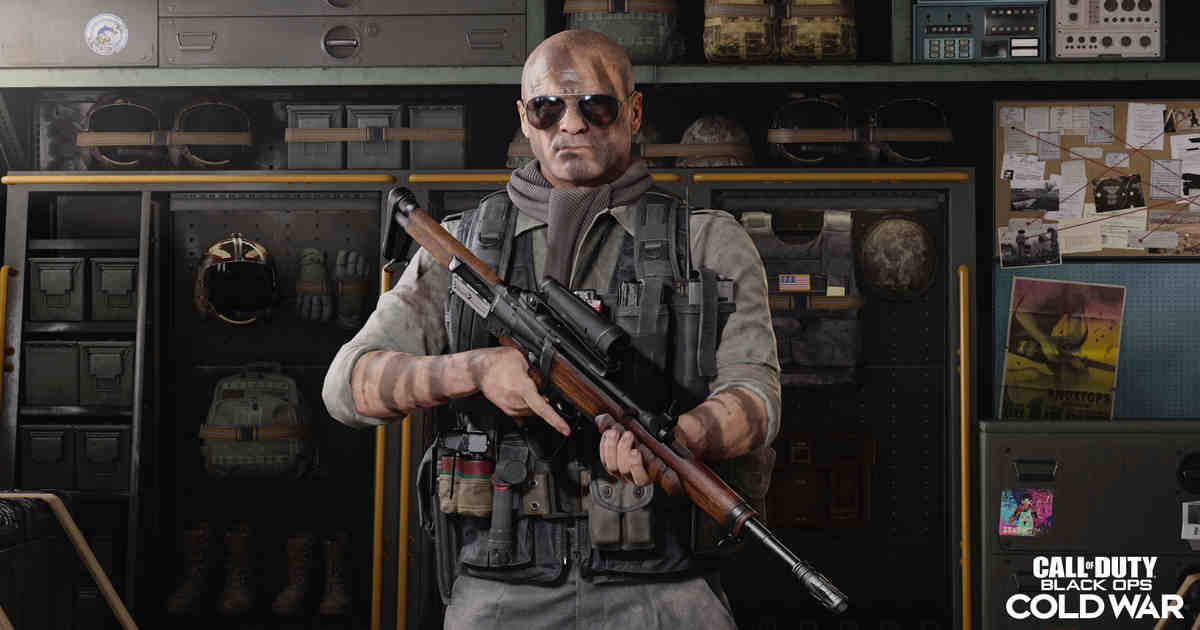 Agent Jason Hudson will arrive in CoD Warzone and Black Ops Cold War, as part of the Season 5 Reloaded package, with a host of goodies for gamers

NATO is sending in Special Agent Jason Hudson to aid in their current and upcoming operations. These include a search and rescue of a fellow NATO Operator gone missing.

Currently, NATO’s redaction system has left their intelligence and its future seems quite incomprehensible. Agent Hudson is here to revive those old days. Jason Hudson has been a popular character in the CoD universe since the original Black Ops.

Adler and Woods had handled the dirty work against Perseus up until this point. Now, special Agent Jason Hudson is ready to finish the fight once and for all. This might also require him to take a detour into the Dark Aether.

Players can grab Hudson as part of an upcoming Store Bundle along with three Legendary Weapon Blueprints and more. Call of Duty will release these following the launch of Season 5 Reloaded.

How to unlock Operator Hudson in CoD Season 5

Hudson will be dropping in the Hudson Operator Bundle. He will be part of Black Ops Cold War Season 5 Reloaded’s attractions later in the season. Hudson will come with around three exclusive Legendary Weapon Blueprints and more alongside the new update’s release date. 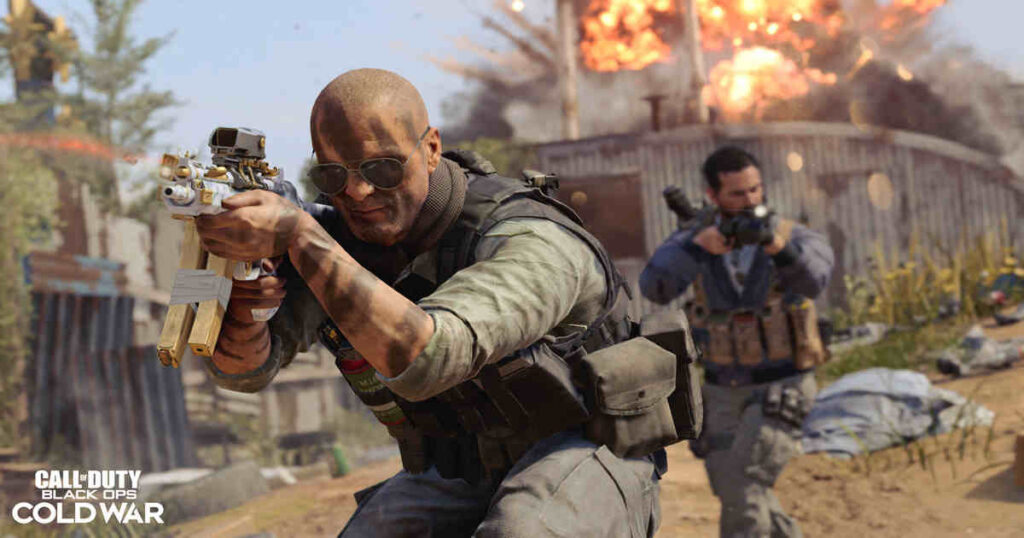 Players will need a few CoD Points to get hold of this new Operator. Given that Jason Hudson commands massive respect across the Black Ops universe, gamers might have to shell out a hefty sum. Setting aside a spare 2400 CoD Points for Hudson’s launch would be a good idea.