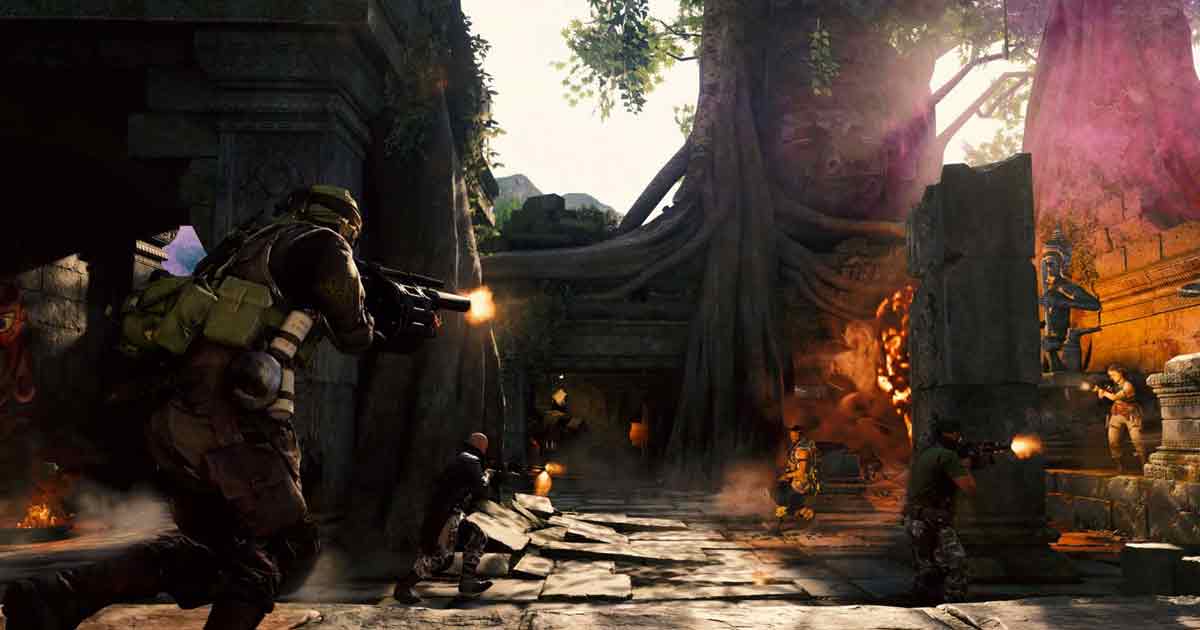 The Call of Duty League will get two news maps: Apocalypse and Express as part of Stage Two and all gamers would get access to both maps

The Call of Duty League announced the map pool for Stage Two today, delving into further details about the new maps. The first map Apocalypse will now replace Crossroads Strike in Hardpoint, while Express will substitute Garrison in Search and Destroy.

New maps in the rotation for Stage II!

Which map are you most looking forward to seeing in action: 🌴 or 🚅? pic.twitter.com/cpiKdgoDQ6

Many Call of Duty pro players began playing Apocalypse during battles after Stage One’s Major ended earlier this month. This allowed them to test things first hand while always staying in contact with the league’s management. This was because players were always hopeful of finding some new changes being carried out in the map pool.

The developers added Apocalypse to the game last month as part of season two in Black Ops Cold War. The game gave all Call of Duty League players access to the map.

You May Also Like :  CoD Mobile Masters Esports event to go live in June 2021

Many gamers have noted that it is a relatively small map with lots of indoor corridors and one long lane in the middle. It has been set across a jungle village in Laos.

The other new addition to the map pool is Express, which is a classic map from Black Ops II and it was added as DLC during Season One.

Treyarch had pegged it as a Search and Destroy map in Call of Duty’s competitive scene back in 2013. Gamers have been quite happy with this map, as it still works quite well in the game’s non-respawn mode.

The inclusion of Apocalypse and Express comes a few months after the addition of another Black Ops II map, Raid. The developers immediately added this map to the map pool as an option in Hardpoint, Search and Destroy and Control.

Fans of the Call of Duty League expect Treyarch to add more new and classic maps to the game throughout 2021. The new map pool may boast of many more fan-favorites as the season continues.

Many gamers are eager to see Black Ops II maps Standoff, Slums and Hijacked return to the rotation module soon.