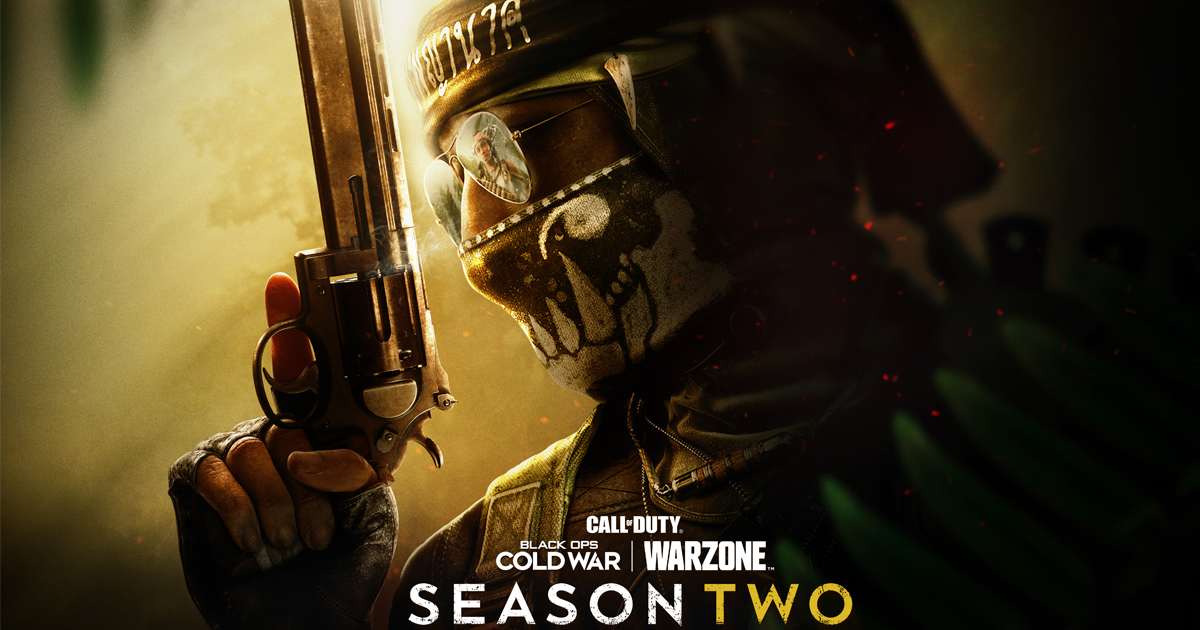 CoD: Warzone’s latest patch update in Season 2 has restored suppressors to their empowered state along with updates to various in-game UI elements

CoD: Warzone will now see Suppressors reinstated with their previous power and glory. A new patch update from Raven Software has negated a previous alteration to suppressors. They now claim their previously lost powers and features.

Players had earlier complained that the previous patch update rendered suppressors quite powerless. This has been addressed by the developer in its latest patch offering.

The flipside of this is that players get a negated aim down sight speed and a lower aiming stability.

The above buffs have now made all attachments significantly stronger, particularly in the Season 2 patch update of CoD: Warzone. Players of this game know well that sound suppression is a bigger deal here than it has been in Black Ops Cold War multiplayer.

🛠️ A #Warzone update has gone live to address the Agency/GRU/Wrapped Suppressors, an Operator Mission for Baker, and other minor changes to the UI.https://t.co/lSuwHwAtqD https://t.co/sS1XxIFV6t

Players have pointed out in the past that certain Warzone and Black Ops gun attachments have been performing rather poorly. Since adding the guns in December last year, many players had their descriptions listed incorrectly.

You May Also Like :  Epic Games to introduce Xenomorph Skin from Alien Franchise in Fortnite

With the new CoD: Warzone patch update, suppressors immediately move to the front of the Meta.

Gamers will recall that earlier this month, Raven had ensured that Reactive Blueprint skins will no longer disappear while performing actions that stow the player’s weapon.

Also aiding players was the patch update feature where the Vulture Exo Blueprint no longer emitted a bright light that covers up a large part of the screen.