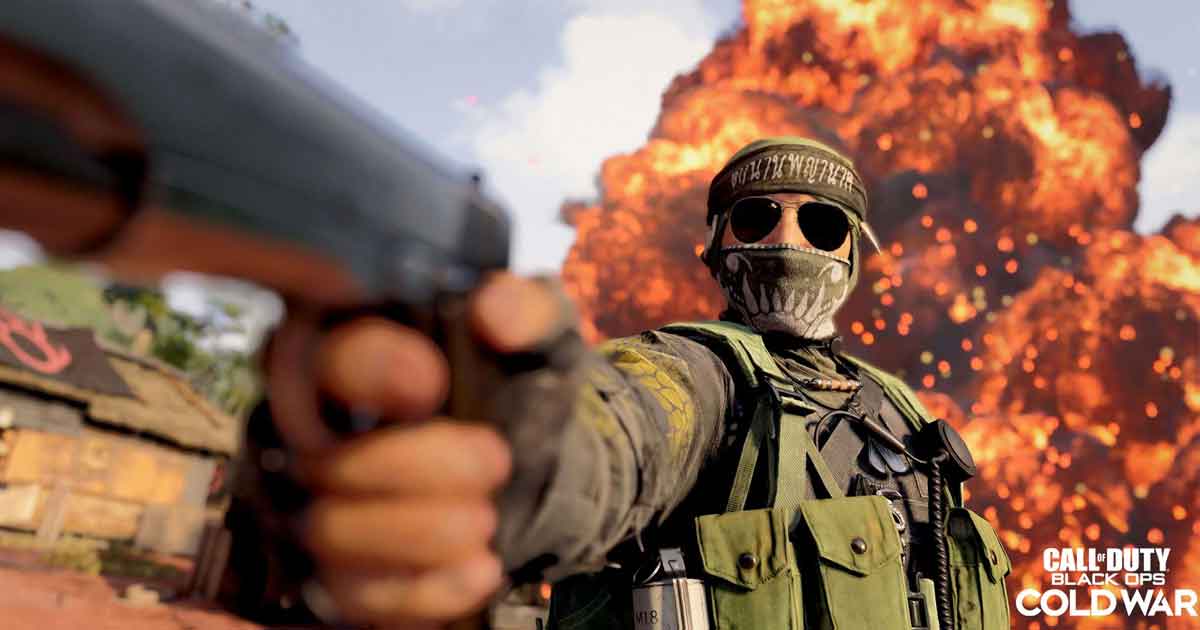 The Verdansk map in Call of Duty: Warzone might be nuked soon along with many other features introduced at the end of Season 2

Be sure to @ me if you talk about the video!https://t.co/nObFvXoQ5u

(uploaded to DailyMotion to avoid the DMCA) pic.twitter.com/Fusbyrhlms

Players have been speculating that the Warzone Verdansk map will apparently blow up in an in-game event. It reminds us of what Fortnite did while beginning Chapter 2.

Throughout the game, players have to accumulate numerous nukes across the Verdansk map. The gameplay will trigger and nuke these features at the end of this season.

You May Also Like :  Activision has launched Season 4 in CoD Black Ops Cold War

Once the event gets over we can see a new 1980’s themed map coming to the game based on the Black Ops series. It’s still unconfirmed until Activision makes the point.

Warzone confirms that Warzone and Black Ops Cold War Season 2 will wind up soon as a new ‘Plague’ event is all set to take hold of the Verdansk map.

A leaked audio shared on a social media platform teases the end of Verdansk map. The tweet reads that Warzone announcer in one of the leaked voice lines. “Verdansk is lost. End it.”

With all these changes, Warzone fans will surely have a lot of content coming their way in the coming weeks.