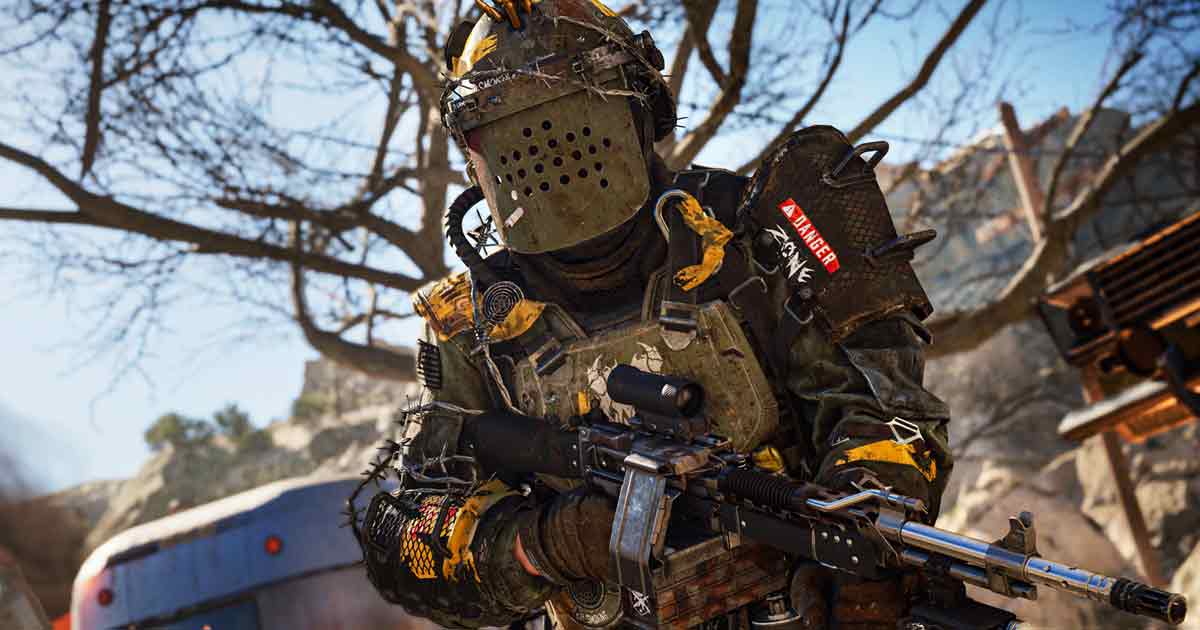 The current update brings a new week of Gunfight Tournaments with more exclusive rewards to earn by winning their way through the bracket. Gamers need to register with their duo partner and show off in-game skills. The registration is open till May 6th.

Players who have not yet unlocked their rewards from winning CoD’s previous Gunfight Tournament will still be able to do so. Gamers can win this week’s rewards by winning their way through the bracket twice.

Gunfight Tournament prizes are queued so that players do not miss out on a reward.

The new 6v6 Diesel 24/7 playlist goes live with this week’s patch update. It offers a Moshpit of 6v6 TDM, Domination, Kill Confirmed and Hardpoint on one of Season Three’s new maps.

Players get to participate in core matches from the Featured Playlist menu, or battle it out in Hardcore Diesel 24/7 in Quick Play. Sticks and Stones also continues this week and Face-Off returns to Core and Hardcore with 3v3 action on Diesel.

Ping Information for Zombies in CoD

Treyarch has added Ping information while searching for a match with this patch update in Black Ops Cold War. They have also added new fixes for Multiplayer Challenges and stability improvements.

All this info will be available in Outbreak and “Firebase Z” in Zombies. Also, the developers have provided an update for the Swiss K31’s aim assist in Zombies.