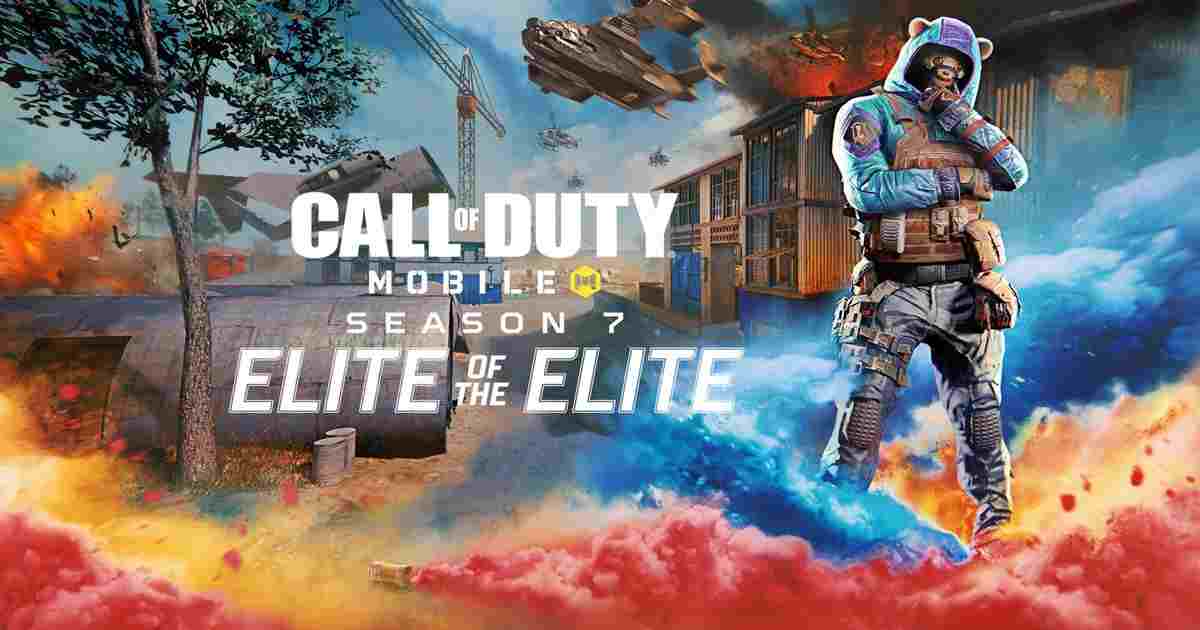 The CoD Mobile Season 7 Elite of the Elite will go live today, and will feature new maps, a new battle pass, an exciting new event and much more

The Season 7 of Call of Duty: Mobile will greet players today. Christened as ‘Elite of the Elite’, this season clearly exudes class and appeal to elite Operators across CoD Mobile. 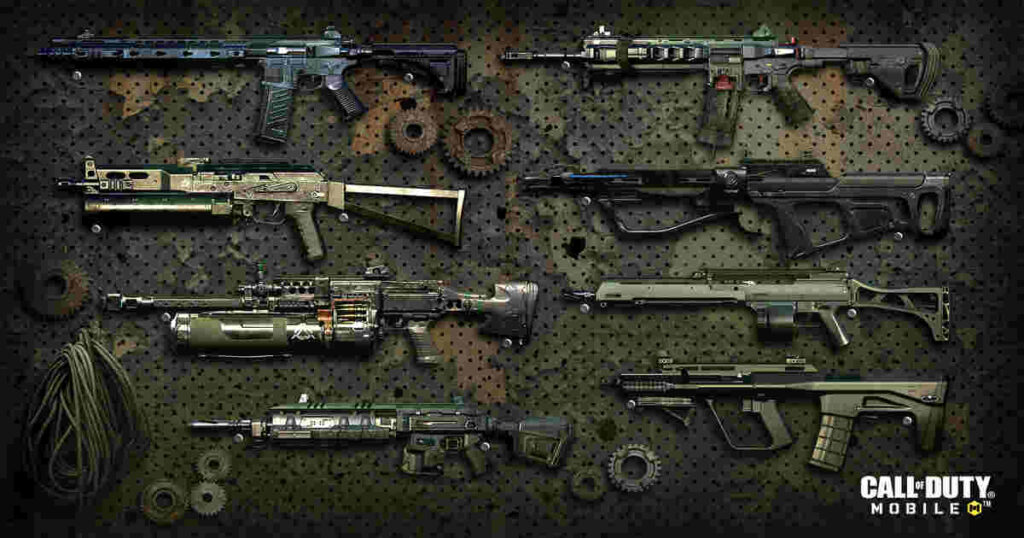 There are new maps, a new battle pass, an exciting new event and much more awaiting gamers.

Gamers can gear up for the coming attack using the new Kinetic Armor Operator Skill unlocked at Tier 14. They can grab the Hades LMG at Tier 21. It is advisable to start saving up Weapon XP Cards now to unlock Hades’ early attachments before taking it out to shred. 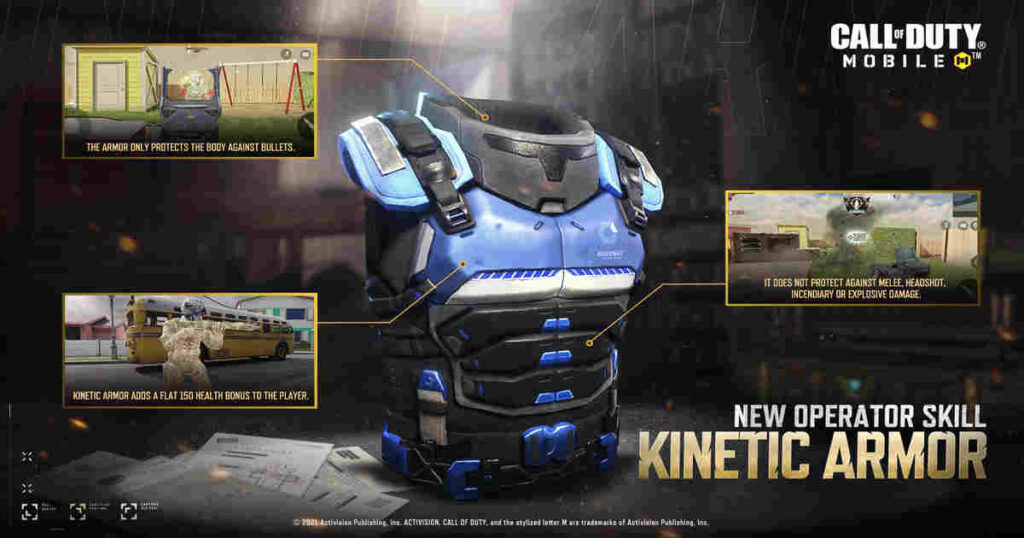 The Battle Pass grants gamers the opportunity to earn all the content available in the Elite of the Elite stream. Players can unlock the new Demir Operator, and get access to new Weapon Blueprints. These are:

Two new maps are coming to Call of Duty: Mobile today. The CoDM community has been quite upbeat about each.

Once a peaceful Monastery, this map is now a hotbed for an ongoing battle. Operators must navigate the map’s twisting walkways and clustered buildings. This map is featured in Frontline and Team Deathmatch.

You May Also Like :  CoD Season 5 brings 23 New Prestige Levels: How to Unlock them 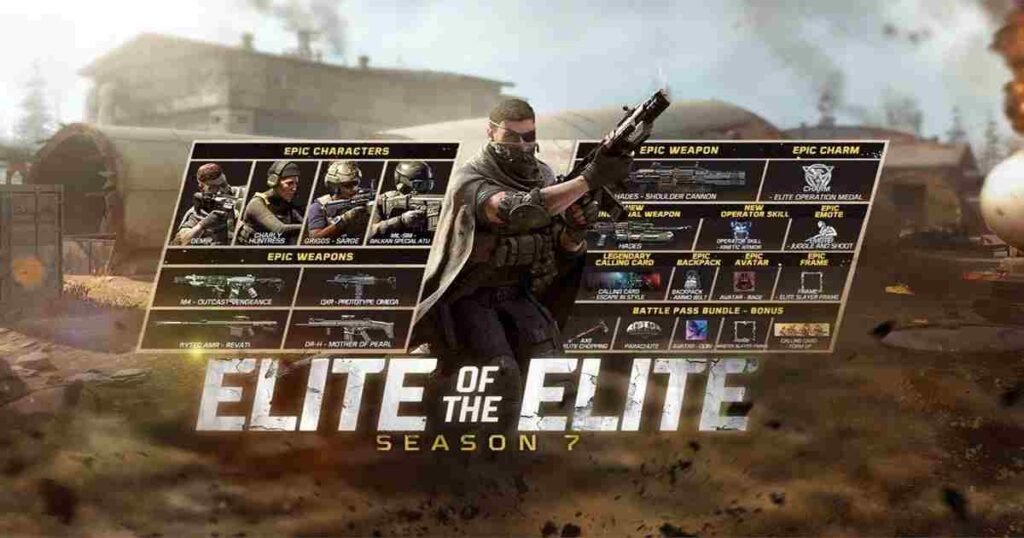 Modern Warfare players are well aware of the Scrapyard map. CoD Season 7 brings all the thrill of this classic map to CoD Mobile! Operators deploy to an aircraft boneyard full of scattered parts and storage sheds. For best results, gamers must fight from the central fuselage.

This unique event goes live on September 3. Termed as Cyber Attack, players are assigned command of their own personal soldier. These soldiers can be sent out on missions every six hours for the chance to bring back rewards.

The rewards on offer are the Zero — Dark Ops and SKS — Technic Turret Weapon Blueprints, an Epic Charm, and more. As players earn XP in Multiplayer and Battle Royale matches, the assigned soldier gains strength. This increases their chances to return with better items. 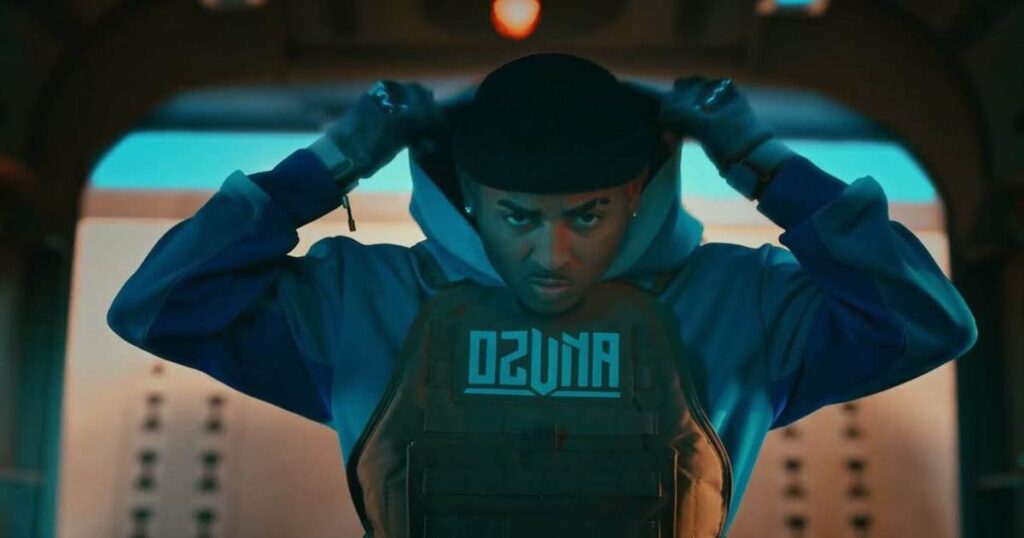 Gamers will get a chance to play as Ozuna in his iconic bear outfit by purchasing the Ozuna crate. It features the Merc 5 – Ozuna Operator Skin, Calling Card – Osito En Vivo, and the Caramelo camo series.

CoD Mobile will be offering a Battle Royale Draw with the chance to earn the Legendary Helicopter – Direct Fire Support Vehicle Skin. This will come along with a variety of Epic Battle Royale skins from the Hexoglyph series.

The draw will additionally include the new Operator Blackjack. For the uninitiated, it is the infamous black market weapons dealer first introduced in CoD Black Ops III.