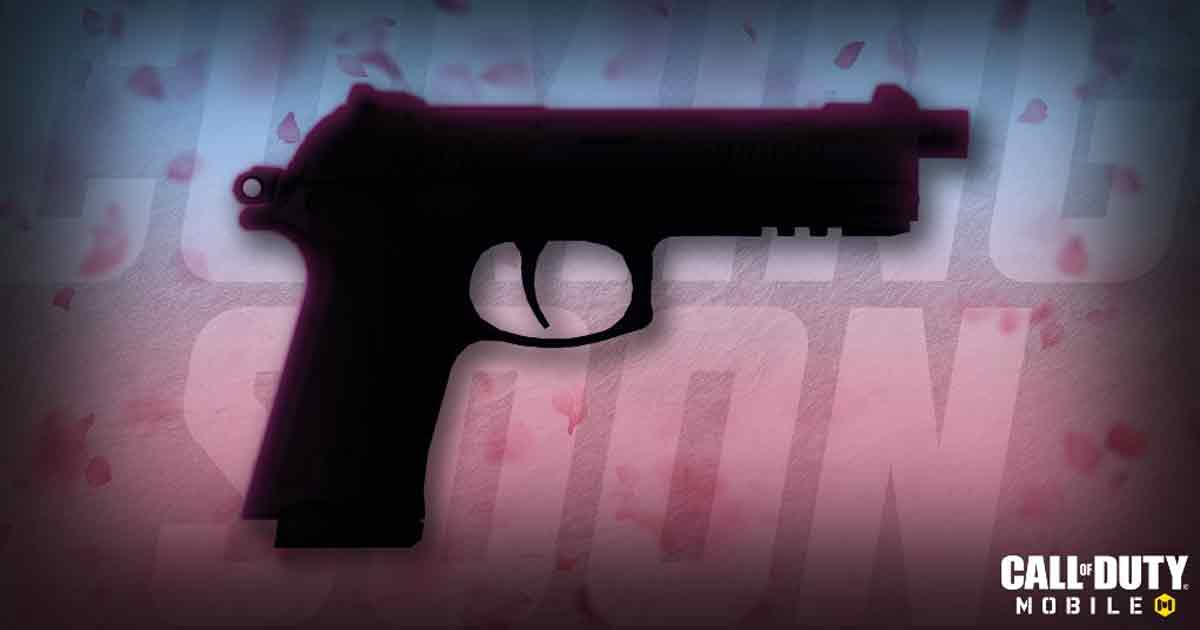 With CoD Mobile Season 3 round the corner, players will be greeted with the Renetti pistol from Modern Warfare, which can be unlocked for free

Call of Duty: Mobile’s third season is all set to kick off later this week. To add spice to this launch, Activision has revealed that the Renetti pistol from Modern Warfare will be dropping in the new season.

Along with this, the CoD developer has also teased the new Coastal multiplayer map and SMG coming to the game in season three.

CoD Mobile’s Twitter handle had earlier shared the news of this new weapon joining the CoD Mobile arsenal. While Activision has showcased only the outline of the weapon, CoD fans were quick to identify it as the Renetti from Modern Warfare.

In Modern Warfare, the Renetti is quite impressive and can take down close-range enemies in just three bullets. At long range, the pistol requires two headshots or four body shots for a kill.

🆕A new pistol is making its way to the next season!
❓Can you guess what it is?

The Renetti pistol has a magazine size of 15 bullets. Similar to its abilities in Modern Warfare, it should be upgradable to 27 rounds using the attachments in the Gunsmith.

You May Also Like :  Call of Duty adds several Weapon Bundles for players this week

Activision will release the new weapon in season three, which is slated to hit the floors on April 17. All players should be able to unlock it for free through the battle pass or a seasonal challenge.

Other additions in Season 3 CoD Mobile

Other than the Renetti pistol, another weapon from Modern Warfare is making its way to mobile. Last week, Activision teased a new SMG, which looked similar to the PP19 Bizon.

Besides these, the new season is bringing a multiplayer map. Most maps in the mobile game are from past titles in the CoD franchise. This new one, however, is called Coastal and will be a CoD: Mobile exclusive.