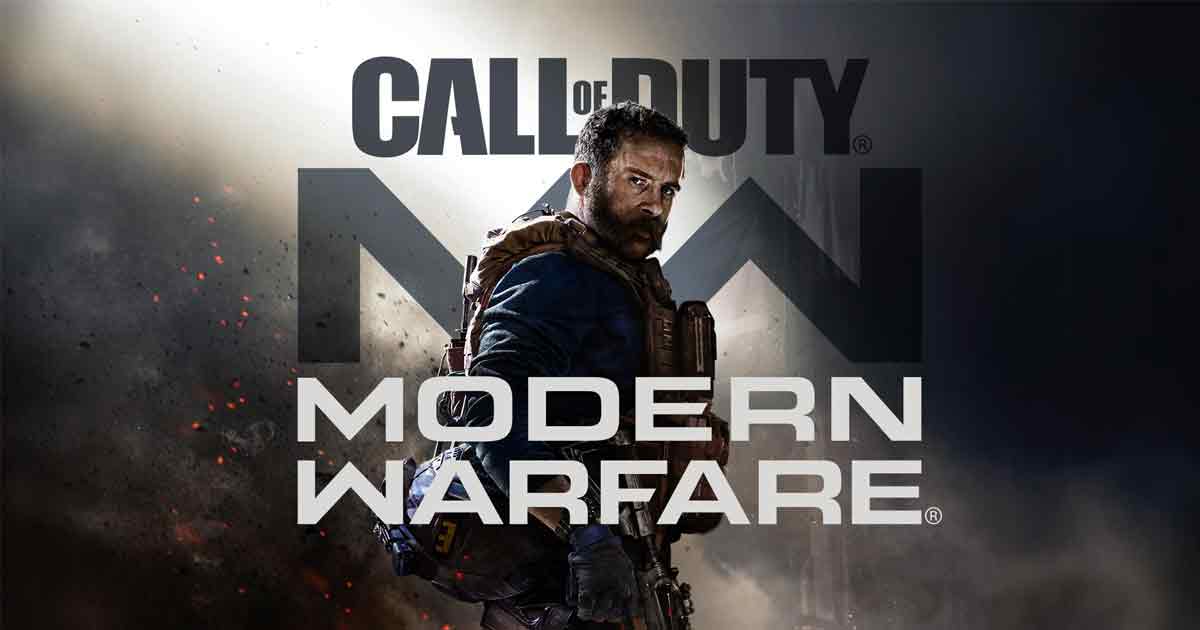 In a new lease of life, CoD Modern Warfare gets Killhouse, Al-Raab Airbase and Drainage as the three new maps to join its gameplay

The recently introduced joint progression system in Black Ops Cold War has given fans of Modern Warfare some reason to cheer. Players will now be able to continue increasing their rank in Warzone and Cold War. This remains true even when they play 2019’s title.

Inspired by CoD 4’s tutorial level, Killhouse is a close-range map. Its F.N.G is set in a military training warehouse. While the new map is relatively small, players get plenty of cover and abundant hurdles to navigate and emerge victorious.

You May Also Like :  Best Players of BGIS Semi-Finals to Watch Out For

To get going with Killhouse, players can select the “Killhouse 24/7” playlist from the Modern Warfare menu.

Other New Maps in CoD

The other 6v6 map added in this recent Modern Warfare update is Al-Raab Airbase. This map appears to replicate the Russian airbase Alex and Farah assault in the campaign mission, Proxy War.

Al-Raab Airbase is comparatively larger than Call of Duty’s standard 6v6 maps. It comes with a wide range of long lanes to snipe down, along with vertical advantage.

The developers have also added Drainage, the new Gunfight map to Modern Warfare. Similar to Airbase, Drainage is large for an average 2v2 map. However, it will also support 3v3 and other small team game modes.

As its unique feature, players get a bridge that goes over the map. There’s a lot of debris on the ground, which players can use as cover.