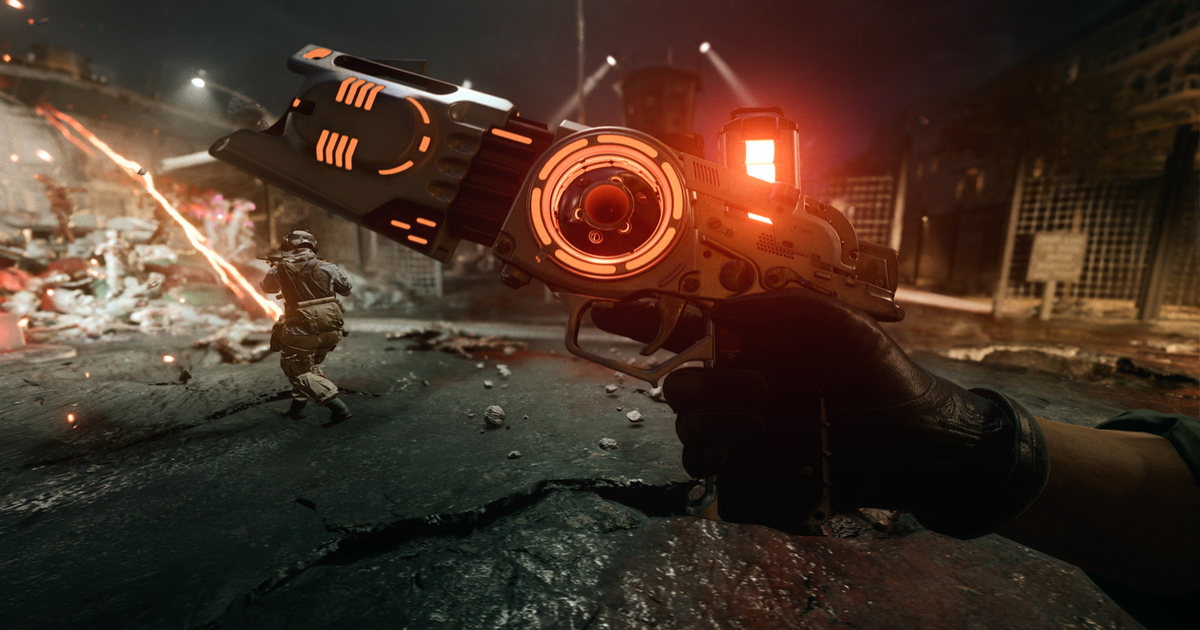 CoD Season 4 Reloaded in CoD Black Ops will add advanced powerful weapons to the game, along with key fundamental changes lined up

The Call of Duty: Black Ops Cold War Season 4 Reloaded is all set to go live on July 15. The next round-based map in the Dark Aether story will add significant fire-power to the existing arsenal.

With the launch of Season 4 Reloaded on July 15th, Treyarch will be making several fundamental changes to the game. These include alterations to enemy health caps, enemy armor durability, sniper rifle critical and max damage.

Also, the devs will update Pack-a-Punched melee weapon damage, and damage scaling for Equipment, Support, and Field Upgrades. This will help turn players into an even more badass undead killing machine.

The weapon damage buffs from Season 3 Reloaded will also remain intact with this update. Gamers can aim for the head and they will be effortlessly cutting through the horde.

Treyarch plans to make weapons even more powerful with a new feature: Dynamic Wall Buys. Wall Buy weapons will have a chance to increase in rarity at the end of every fifth round, all the way up to Legendary.

This will be across all round-based Zombies maps starting with CoD Season 4 Reloaded. As the rounds go up, now players will have more weapon options to choose from.

You May Also Like :  Raven Software carries out changes in Warzone’s Iron Trials ’84 Mode