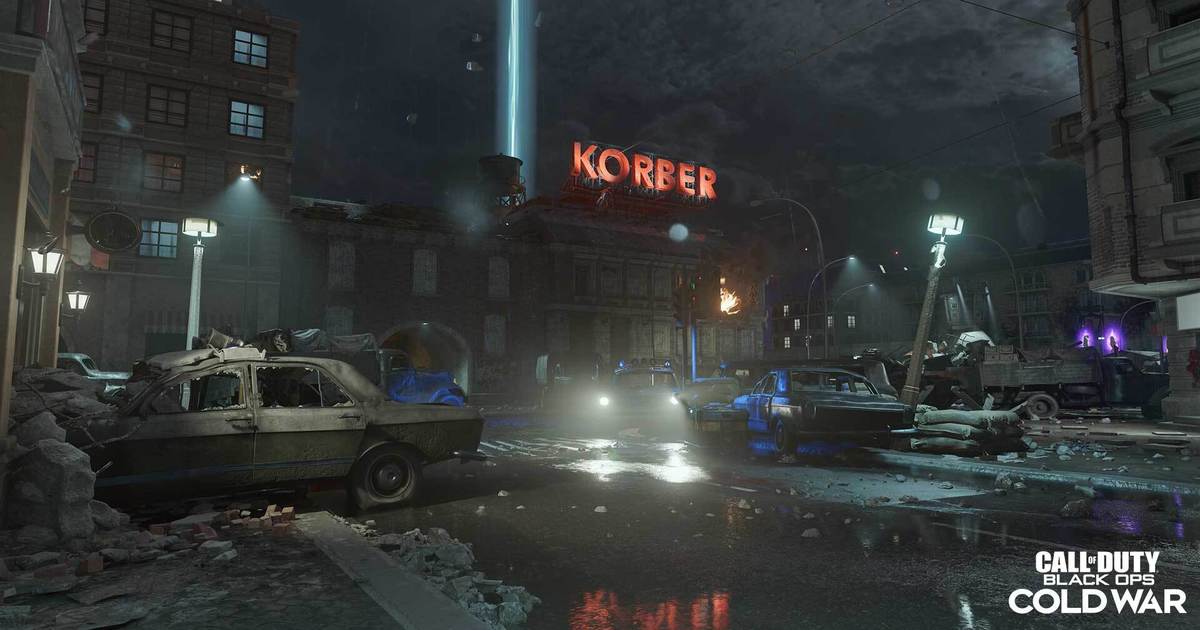 The Mauer der Toten Zombies map is expected to arrive soon in CoD Black Ops Cold War, as part of Season 4 and there are a host of features awaiting players

Call of Duty Season 4 has been such a hit that we hardly remember it’s almost mid-point for the Season. With July arriving, it is also time for the new Mauer der Toten Zombies map to greet Black Ops Cold War players.

There has been a lot of buzz around the arrival of the Mauer der Toten. A round-based map, Treyarch had already introduced the map a few days ago.

The developers recently launched Outbreak’s first Main Quest and this week’s second Main Quest. They followed it up with the upcoming secrets that wait in “Mauer der Toten”

Treyarch says that this upcoming zombies map is “The most quest-driven Zombies content that we’ve ever released in the span of two months”. The team has packed this season with exciting content for the CoD Zombies community. This was a key requisite for the developers.

You May Also Like :  Apex Legends is investigating broken abandon penalties in Arenas

The developers have packed the Mauer der Toten with new enemies, new quests and new secrets to discover for CoD fans. There is also a new upgradable Perk, a new Wonder Weapon, a new crafting item among many other surprises awaiting gamers.

In the words of Treyarch, “Now that players have braved the dangers lurking beneath the Ural Mountains, taken on the terrifying Legion, and foiled Omega’s plans for “Operatsiya Inversiya,” it’s time to take things up a notch.”