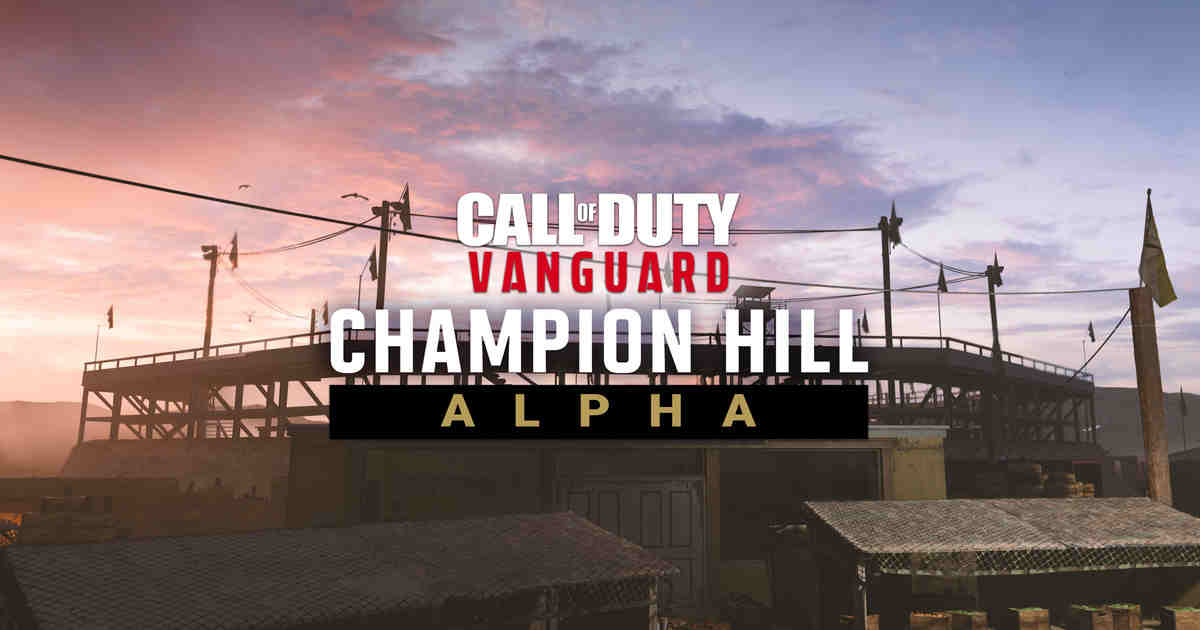 CoD Vanguard will get the PlayStation Alpha with the Champion Hill mode exclusively for PS5 and PS4 owners, dropping August 27

Activision and Sledgehammer Games seem to leave no stone unturned in making Vanguard an experience of a lifetime for gamers. The gaming studio has introduced Champion Hill, a mode exclusively for PS5 and PS4 owners, which drops August 27.

This is tournament-style, multi-map and multi-life game mode where tactics and strategy go beyond merely pulling a trigger. It has a 48-hour play session providing an opportunity to play CoD Vanguard two months before its November 5 release.

Most PlayStation owners will not require a PlayStation Plus Subscription. A console and an internet connection is all they need; no pre-ordering required.

The Mode is available from August 27 at 10 am till August 29 at 10 am. All participants will receive a Calling Card and an Emblem, accessible in Vanguard upon its release.

What is the Champions Hill in PlayStation Alpha

Sledgehammer Games wants to give players a say in Vanguard’s development by granting them access to a limited pre-release version of the mode.

PlayStation Alpha will provide developers feedback on a global scale. This will help them tune and polish the game’s Multiplayer prior to its upcoming beta and launch.

How it PlayStation Alpha works

Gamers can explore reactive environments across the four maps within Vanguard Alpha’s Champion Hill. They will be breaking destructible barriers, doors, and other obstructions to create new sightlines or catch a camper by surprise.

You May Also Like :  Epic Games adds Tron Items, Outfits to Fortnite Collection 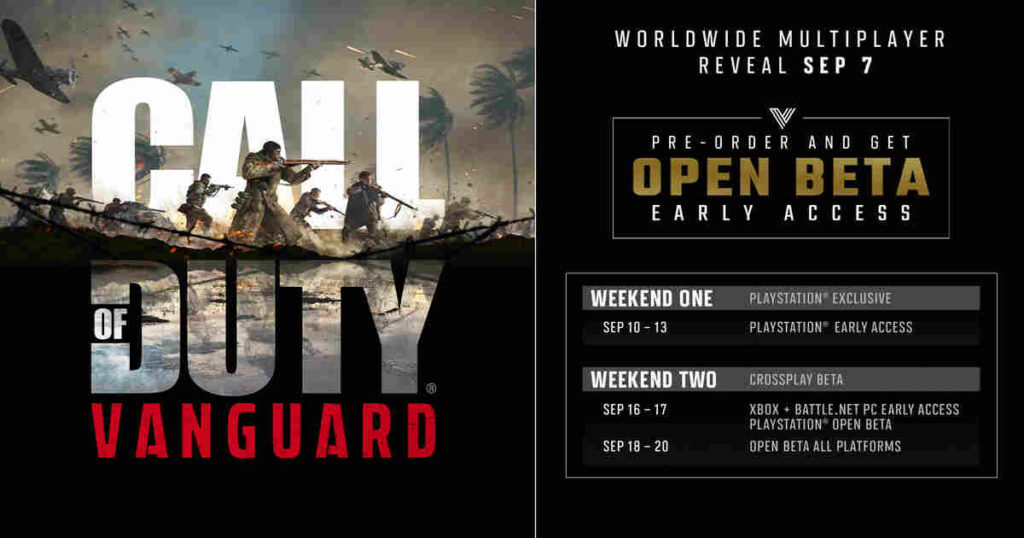 Players will also get hands-on time with some of the game’s armaments. They will be able to modify some with up to 10 attachments. There are four key characters/ Operators: Lucas Riggs, Polina Petrova, Wade Jackson, and Arthur Kingsley.

Players play either a Duo (2v2) or Trio (3v3) during the Alpha. They will compete in a round-robin deathmatch tournament against other squads. The mission is to reduce all other squads’ life count to zero before the whole squad is eliminated.

Every gamer will start with the same Loadout. They need to collect Cash, earned by taking enemy lives and picking up drops scattered around the map. 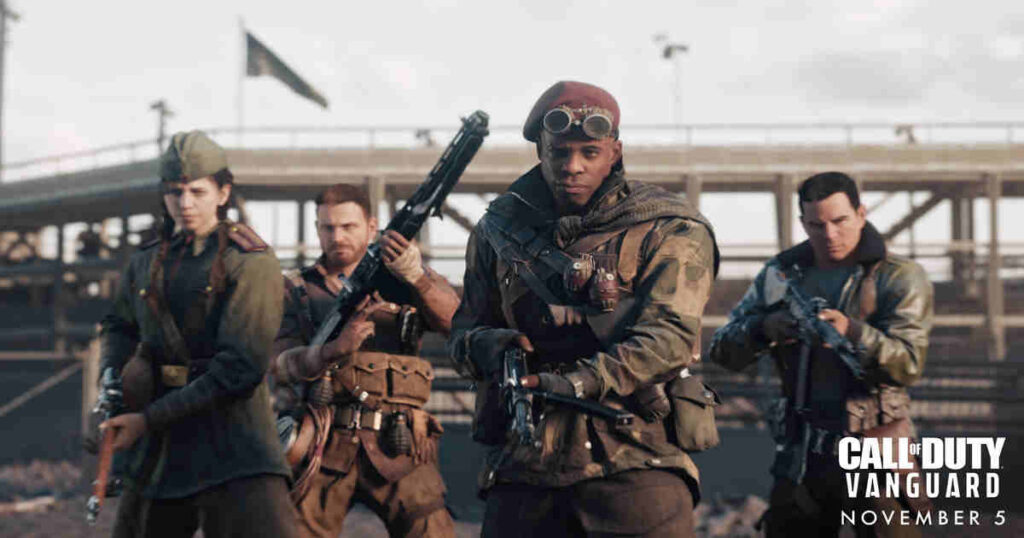 This allows gamers to upgrade their starting weapons and purchase new armaments, equipment, Perks and Killstreaks. These will be available during Buy Rounds that happen between Combat Rounds.

Champion Hill takes place on one large map split up into five sections. Once a player is eliminated, he can watch how the tournament ends from the Buy Station Area spectator platform.

There is a central Buy Station Area and four arenas for Combat Rounds: