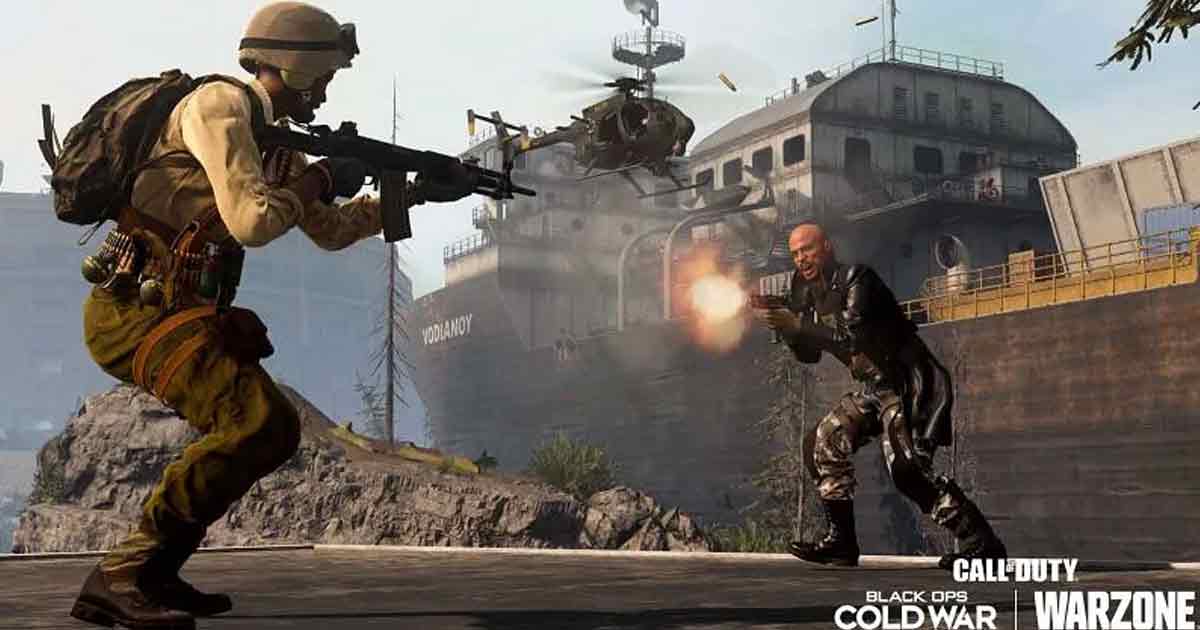 A group of Call of Duty leakers have managed to reveal gameplay footage of the unreleased Ural Mountains map that was rumoured to be for either Warzone or Blackout 2.0.

Early this year there were rumours that Raven Software would be moving on from the Verdansk map in Warzone. The developers were expected to replace it with something entirely different.

This made the Ural Mountains locations a hot topic among fans. Leakers around the globe started to put together all the information about what Raven was touted to have in store.

Here’s the video in case anyone missed it :https://t.co/JNVEvnBkZP

As of today, the map has not been released. It was actually speculated to be a part of Blackout 2.0, which was apparently scrapped following the success of Warzone. A few images have surfaced before, but now actual gameplay has leaked out.

You May Also Like :  League of Legends introduces Patch 11.6 Update with Multiple Tweaks

In the video, a player runs through the map, picking up loot just like they would in the normal battle royale mode. The previously leaked HUD, made some players believe that it wasn’t a part of the current Warzone engine. This is also present.

Gamers can also see the different leaked locations such as Zoo, Ruka, Mines, and Sanatorium. Just as the rumours suggested, it is a vast map, and may have allowed the developers to lift the player cap towards 250.

The video does also play into the rumour that it was a part of Blackout 2.0, rather than CoD Warzone. The player picks up perks and equipment in a similar fashion to how Blackout worked.