Is the Verdansk map coming to an end in Call of Duty Warzone? 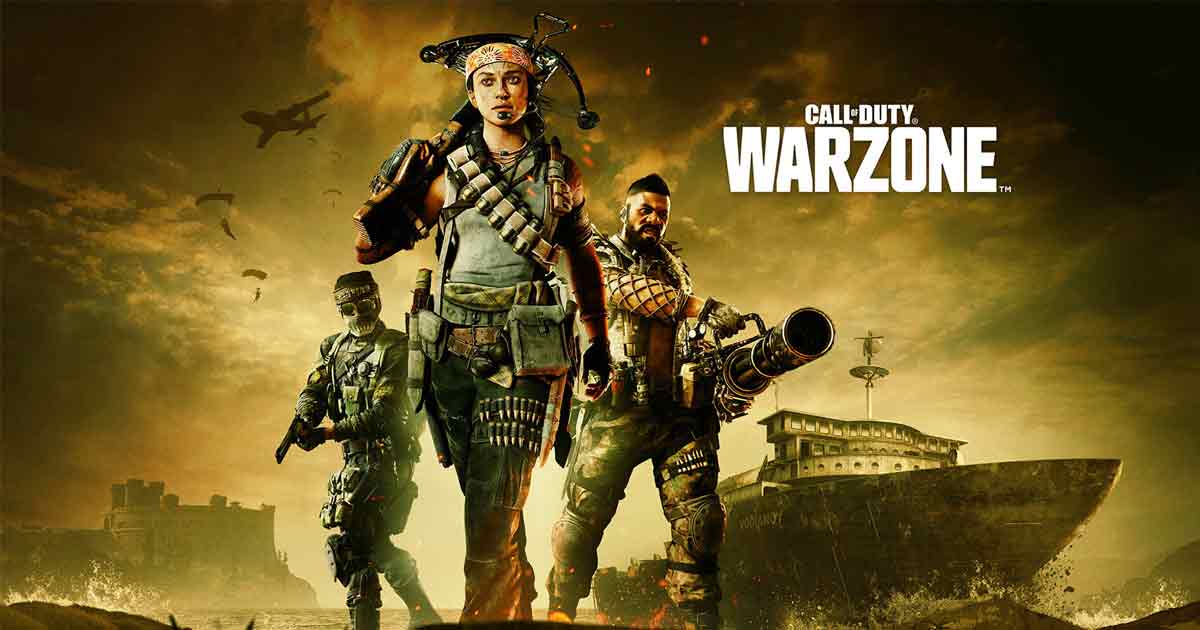 Multiple leaks and teasers have suggested that a new event might be heading to Call of Duty Warzone, thereby ending the Verdansk map in the game

A new loading screen in Warzone has teased a possible upcoming live event in Warzone, which could lead to the end of Verdansk.

Warzone’s Verdansk map has not seen dynamic action in a long time. It has been more than a year since the developers launched it. However, they have not carried out extensive changes frequently to the game.

Initially, the Stadium opened up and then as Season 2 commenced, a hoard of zombies reached Verdansk to start the outbreak event. However, a new event could be coming to Warzone soon, according to an in-game hint.

A few Warzone players received a warning ‘message of the day’ when they loaded up Warzone. This could mean that another live event is on the cards. Fans will remember that the next location that the zombies in Warzone are moving to has already been revealed.

Just got this while loading up Warzone… hint towards midseason update? “Explosions in the southwest zone” 🤔 pic.twitter.com/nThTKXwMAV

The first thought most players will have when they hear explosions in Verdansk is the long-rumored nuke live event in Warzone. This could lead to Verdansk leaving Warzone forever, according to a leaked source.

The image that goes along with the message shows a highly grotesque Krasny Soldat that appears in Cold War Zombies’ Outbreak mode. This could be responsible for all the explosions if they have made their way to Verdansk.

Therefore, just like at the start of Season 2, a new Outbreak event could be heading to Warzone.

Message in Warzone by mistake?

Many players believe that this message could have been added into Warzone by mistake. This is because it shows a picture of Cold War Zombies and mentions the ‘Southwest zone’.

This is where the Sanatorium map is in the Ural Mountains region. The fresh leak shows this for the new Warzone map’s layout. A night-time version of Sanatorium is coming to Outbreak soon. Hence, some players think that this message was intended for Cold War Zombies instead of Warzone.

The only way gamers can decipher this hint is by waiting till Season 2 gets reloaded. Only then can fans have a clear idea of how Verdansk stands in Warzone.