Epic Games brings the Fortnite v17.10 Hotfix: Get all the details here 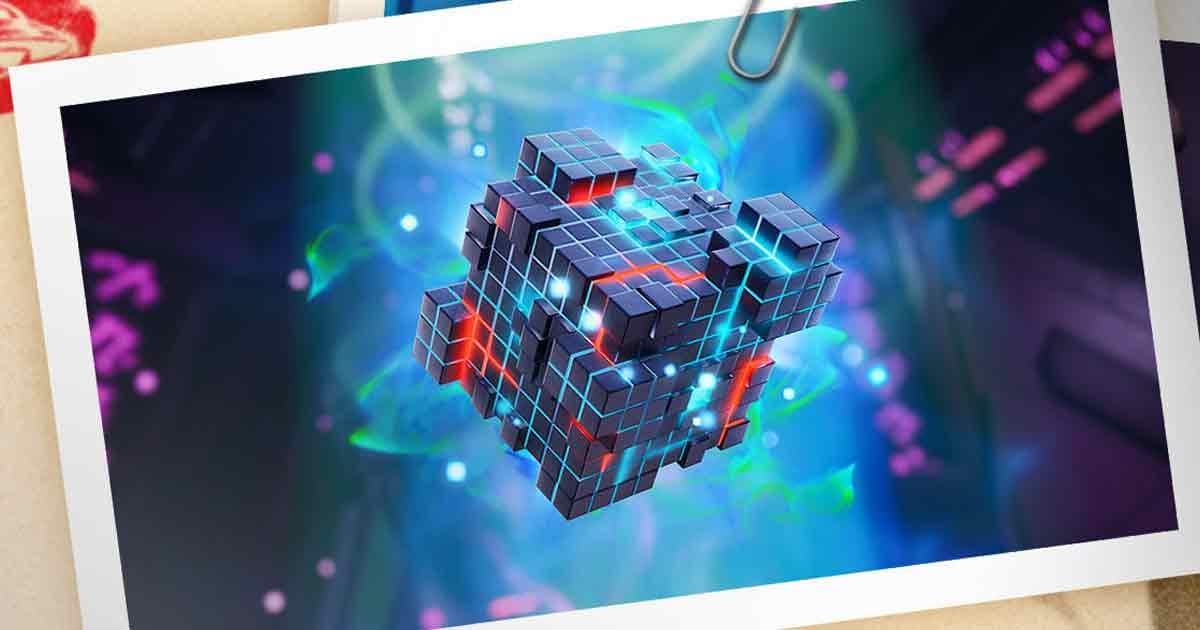 The Fortnite v17.10 Hotfix is now live and it introduces Alien Nanites, along with a sample of the outer space, for the lonely Aliens here

It has been around two weeks since Fortnite patch v17.10 was introduced with a host of alien-spec surprises for fans. Epic Games has now brought in a hotfix for the v17.10 patch in Fortnite. We bring you all that’s new.

It appears that the Aliens are missing their homes and are feeling homesick. They’ve brought an aspect of their own home to the Island: their physics. Surprisingly, this memento has changed how crafting works even more. The Fortnite developers have assembled a file on this sample of outer space.

The latest Alien invention for fans to discover is Alien Nanites, as part of this Fortnite Hotfix. Players/Aliens can recreate the atmosphere of their home planet. Gamers can throw one down to create a low-gravity biome that they can exit and enter.

It’s as thick as gelatin, so players can practically start swimming when they jump. To descend faster in the biome, gamers can try crouching. It will also not hurt if they jump out of one from a high place.

You May Also Like :  Upgraded Browser out for Xbox Series X/S, Xbox One & Supports Stadia

Alien Nanites in Fortnite still have a purpose. Like Nuts and Bolts, gamers can use these as a crafting ingredient. Players can combine one with a Rare+ Submachine Gun to create a Kymera Ray Gun. In a blow to the IO, it can be used to craft their weapons as well.

Gamers can combine one with a Rare+ Assault Rifle to create a Pulse Rifle and with a Rare+ Sniper to create a Rail Gun. They can find Alien Nanites on the ground, on top of Abductors, and in the Mothership.

Holly Hedges taken over by Aliens

The Aliens have moved in and put up their three-toed feet at the once quiet Holly Hedges. Alien biomes have started forming around houses and new flora is sprouting to match their home-world.

The IO’s investigation team is curious about what’s going on. It’s a good location for players to get their hands on Alien tech, if they don’t mind the change in ambience.