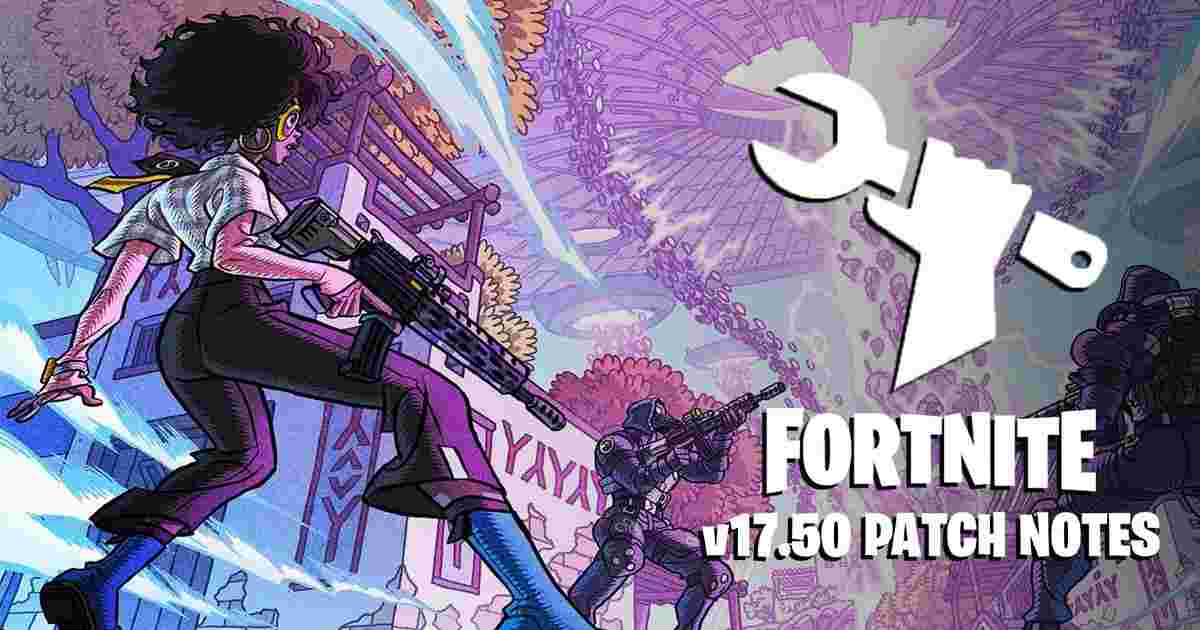 The Fortnite patch v17.50 is now live and it’s the final update in Season 7, with a new alien abduction, Wild Week 3 and new challenges in store

Epic Games has introduced the patch note v17.50 in Fortnite and it’s the final update before Season 7 ends. From a new abduction site to multiple in-game events, there is a lot gamers can expect from this update. 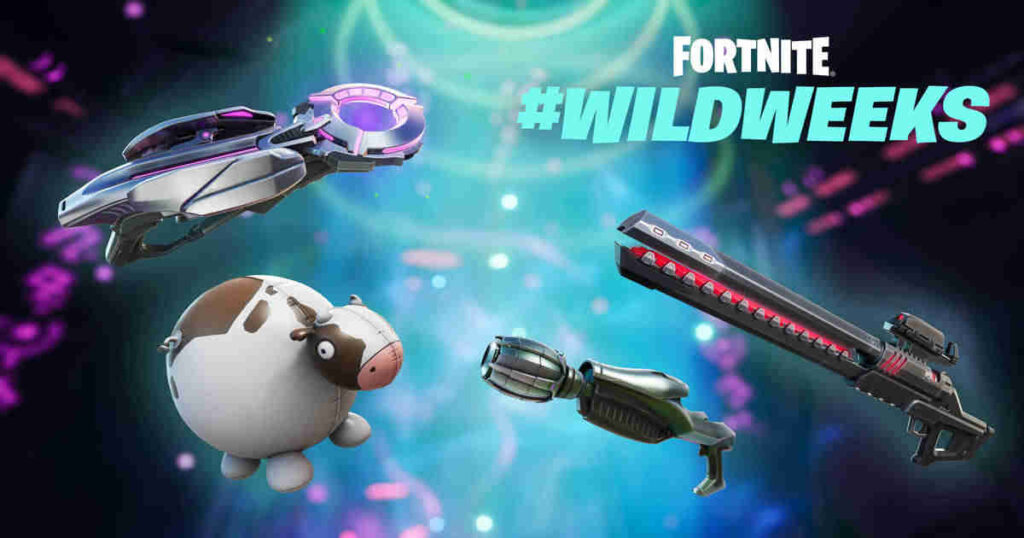 The Wild Week 3 of the invasion is called High Tech Hijinks, before the final Wild Week goes live. Also, the Fortnite developer has reduced the number of Epic Quests needed to unlock Superman’s additional rewards.

Following the abduction of both Slurpy Swamp and Coral Castle, a third POI is going to be removed from the map. This will happen in three stages, and then the POI will appear in the Mothership.

Various dataminers have already leaked the POI, which the aliens will next abduct. Corny Complex, one of the biggest POIs, is next on the aliens’ radar. It has been a hot drop this season, and is one of the new POIs from Season 7.

There is also a new limited-time event coming up in-game. Starting at 9 am EST on August 31, players can participate in the Island Games. The Island Games are Creative challenges that require players to play specific maps.

You May Also Like :  Fortnite Free Guy Quests are now live: How to win Ryan Reynolds Skin

There are six exclusive cosmetics players can earn from the challenges. With 18 challenges total, these are a great way to rack up XP and free items.

There will be a live event to end Season 7. What this event entails is still unknown, but we do know when it will take place. Players can expect the countdown timer to appear in-game this Friday.

Epic Games has carried out several important bug fixes in the game. These are sure to help improve the overall gameplay experience.

Save The World Issues in Fortnite