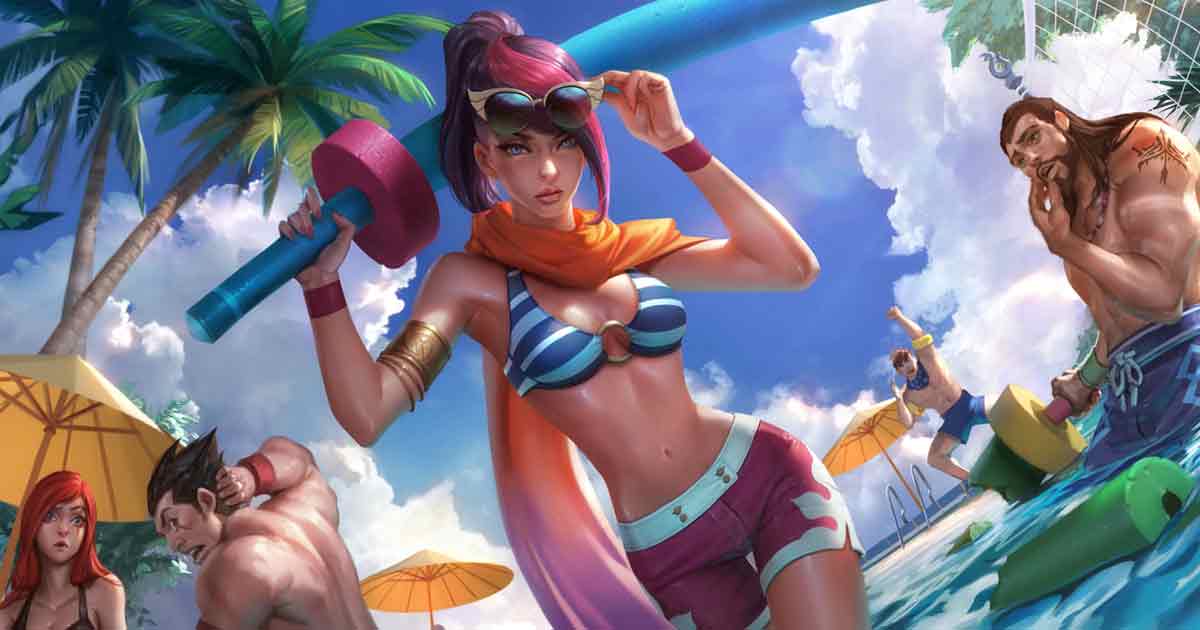 League of Legends: Wild Rift’s patch 2.3a is now live and it will bring several new skins, accessories, an event, balance changes, and more

League of Legends: Wild Rift’s patch 2.3a is now live. It will bring several new skins, accessories, an event, balance changes, and more. Some changes are also being made to the outer tower gold and the jungle in this patch.

Riot Games will release the entire content throughout the patch. There are new skins on offer, along with fresh accessories and events. Here are the complete patch notes:

The above skins will go live on June 17. Riot will release ‘The Galaxy Slayer Zed’ skin on June 24.

Accessories in patch 2.3a

Players will have access to three new emotes and an icon in Wild Rift soon. The developers will release these throughout the patch.

You May Also Like :  The Valorant-Zedd Collaboration introduces new Spectrum Skin Bundle

A bug regarding champion points has been fixed. Now, when players reach their champion points limit for their rank, they will neither lose nor gain points after winning a game.