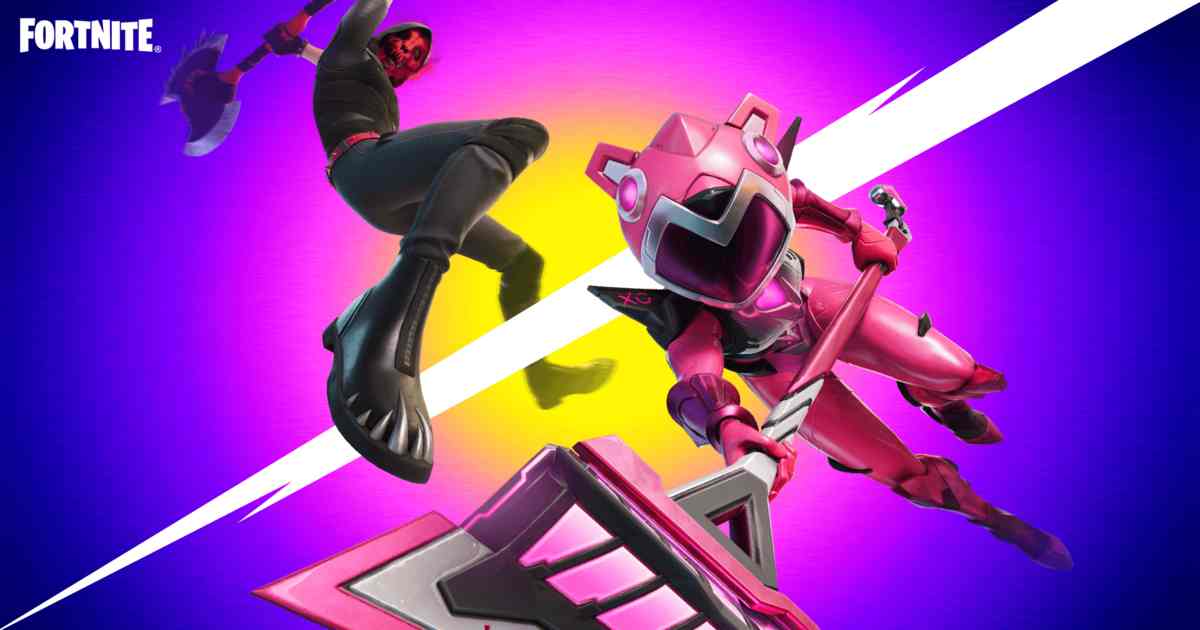 Fortnite has officially released the new Team Brawl Limited Time Mode, where players compete in teams to reach 60 eliminations before their opponents

Fortnite has officially released a brand new Limited Time Mode in its latest update. The new Team Brawl LTM will certainly be a successful addition to Fortnite.

Most LTMs are widely appreciated, and fans have had a special liking for them. Team Brawl will go live on August 5, 9 am ET.

There is a lot of action happening in Fortnite like the abduction and destruction of the island and the Rift Tour. Epic Games however, has not stopped working on high quality LTMs. LTMs provide players with the opportunity to try something new.

The game has a fixed number of 60 eliminations. In this new mode, players will be given a new loadout at the start and each time they respawn. Matches take place at a single POI, and the POI’s non-player buildings are extra strong for better protection.

Team Brawl will go live on August 5 9 AM ET! Get ready for this fast paced game-mode! pic.twitter.com/xbHO5r7W6u

This is a new concept and will likely be a really enjoyable change of pace for long-time Fortnite players. The storm circle being small emphasizes the battle.

You May Also Like :  Battlegrounds Mobile India officially launched by Krafton today

In case the other team is performing better, gamers need not sweat. If they are too far ahead in eliminations, the mode gives the other team a helping hand. All the team’s players will become marked in their view and visible behind walls. These effects expire when the lead lowers by a certain amount.

In a game that consists of dropping onto an island and fighting to the death. This can be vital to retaining a player base. The latest in a long history of great LTMs is the all-new Team Brawl.

There are several interesting points to consider about this game mode: